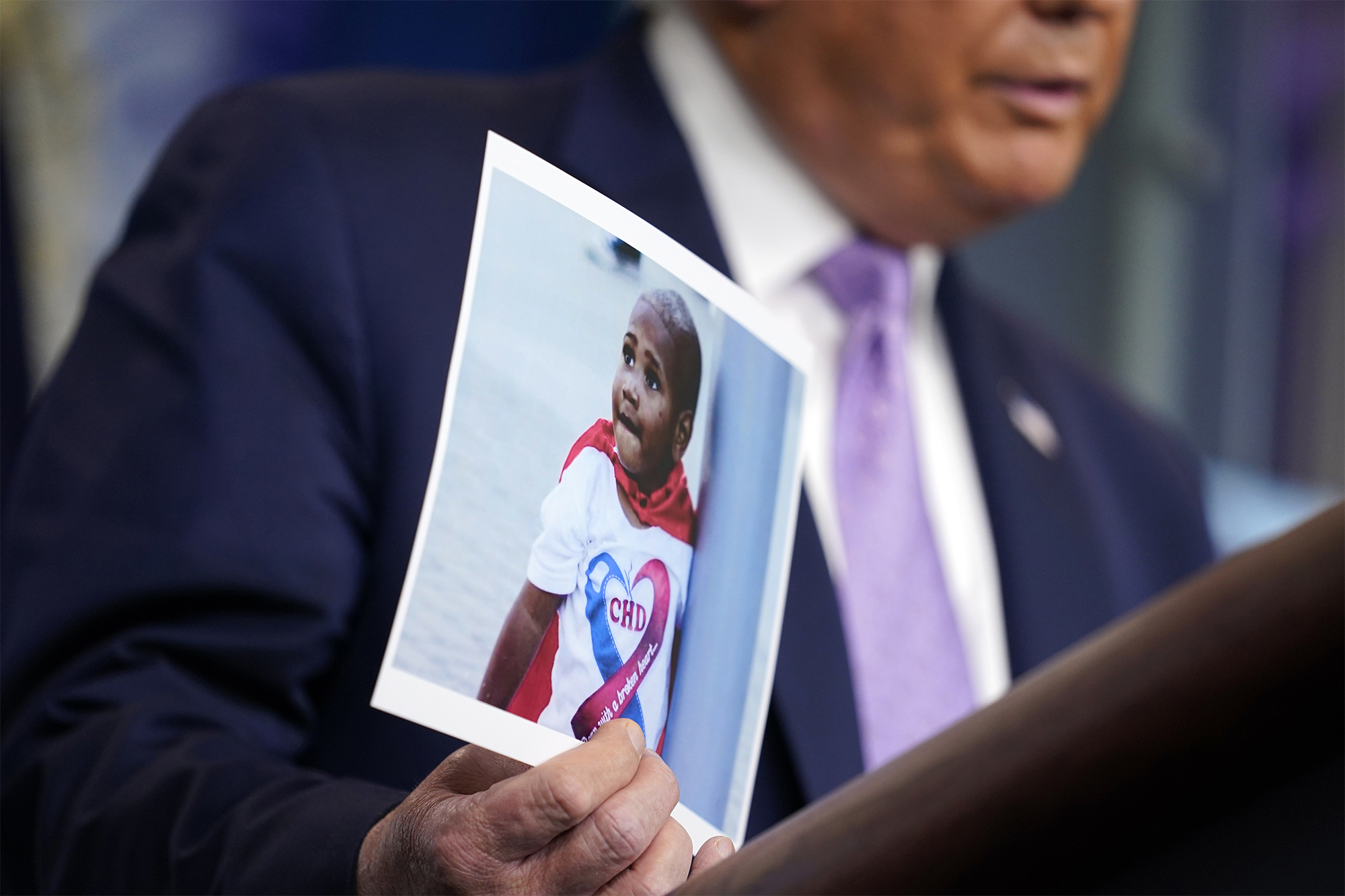 A Kansas prosecutor has announced charges in the killing of 4-year-old LeGend Taliferro, whose death led to the establishment of the Department of Justice’s Operation Legend.

A statement from Attorney General Bill Barr, released shortly after the announcement, said: “On June 29, 2020, four-year-old LeGend Taliferro was killed by gunfire while asleep in his bed in Kansas City, Missouri. His senseless death, which is part of an alarming increase in violent crime this summer, led the Department of Justice to launch Operation Legend. As part of that initiative, we have sent greater numbers of federal law enforcement agents, investigators, and analysts to work closely with state and local law enforcement partners to remove violent criminals from the streets of key American cities.

“Today’s arrest of LeGend Taliferro’s suspected murderer marks a significant step forward in his case and illustrates the potential of Operation Legend more broadly. The arrest and state charges resulted from cooperation among Kansas City police officers, the FBI, and U.S. Marshals. This development is a model for joint efforts to solve crimes and reduce violence in other cities. I thank the state and local law enforcement officers who helped make possible this important step in bringing justice to LeGend, to his family, and to his community.

“Although LeGend’s suspected murderer has been arrested, Operation Legend will go on. Inspired by this success, federal law enforcement will continue working tirelessly to support state and local partners in our shared mission to keep the American people safe and enforce the rule of law.”

Paris to ban gatherings of more than 10 people

A Place in the Sun: Scarlette Douglas halts property search as...

Tesco: How to access free food via app and make huge...