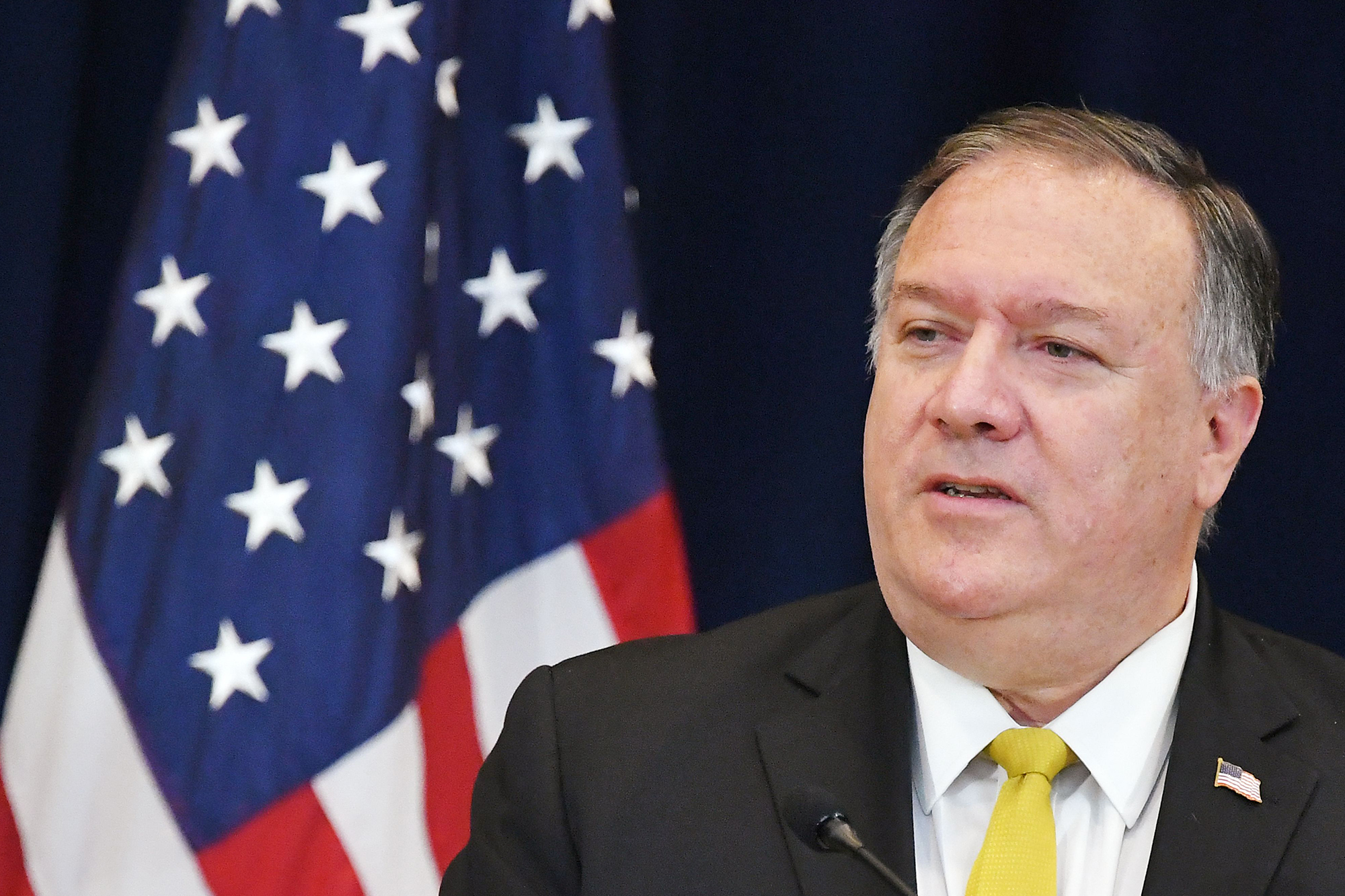 Secretary of State Mike Pompeo said he is optimistic about the pace of peace talks between Afghan government officials and the Taliban and expects to see a full withdrawal of US forces from the country by the spring of 2021.

“So, 19 years after 9/11, we finally have the Afghans prepared to sit down and have a serious conversation about taking their country forward without all the violence,” Pompeo told Breitbart News in an interview published Sunday.

The nation’s top diplomat told the website that President Trump has two main objectives for the talks currently underway in Doha, Qatar.

One is to “get our soldiers, sailors, airmen, and Marines – get everybody home. Stop getting people killed there” and the other is to “protect the homeland.”

“I think we’re, today, on our way to putting America in a place where we can do both of those things,” Pompeo said.

“The meetings went as could be expected at the first gathering. They were getting their teams together, getting to know each other, and they began to set out the framework of what negotiations will look like,” he continued.

“It’s been six months, but I’m happy with the progress that was made today. I think they’ll meet again tomorrow in Doha and then they’ll go back and start on the framework of the negotiations not long after that,” Pompeo told Breitbart during an interview aboard the Air Force plane that carried him and the American delegation to the talks and back to Washington.

The negotiations follow the Feb. 29 agreement between Washington and the Taliban for a withdrawal of US troops from the country under the condition that the militant group will not allow terrorists like al-Qaeda to plan attacks on the US or its interests from a safe harbor in Afghanistan.

Pompeo said one of the main sticking points in the talks is how the various interests in the country will share power.

“In the end, the central challenge is what will the Afghan government look like. What will be the power-sharing arrangement? This is a challenge anytime you have throughout history insurgencies and other times when nations have civil strife,” he said.

“We took al-Qaeda out, and the Taliban still have weapons and the capacity to inflict damage. We made clear to them when I met with them today — the Taliban — that they have an obligation to reduce violence immediately and significantly so these negotiations can proceed. So there will be issues of power-sharing and how the government is established at the center of the conversation,” he said.

Lancaster protester held on $1 million bail is a sorority girl