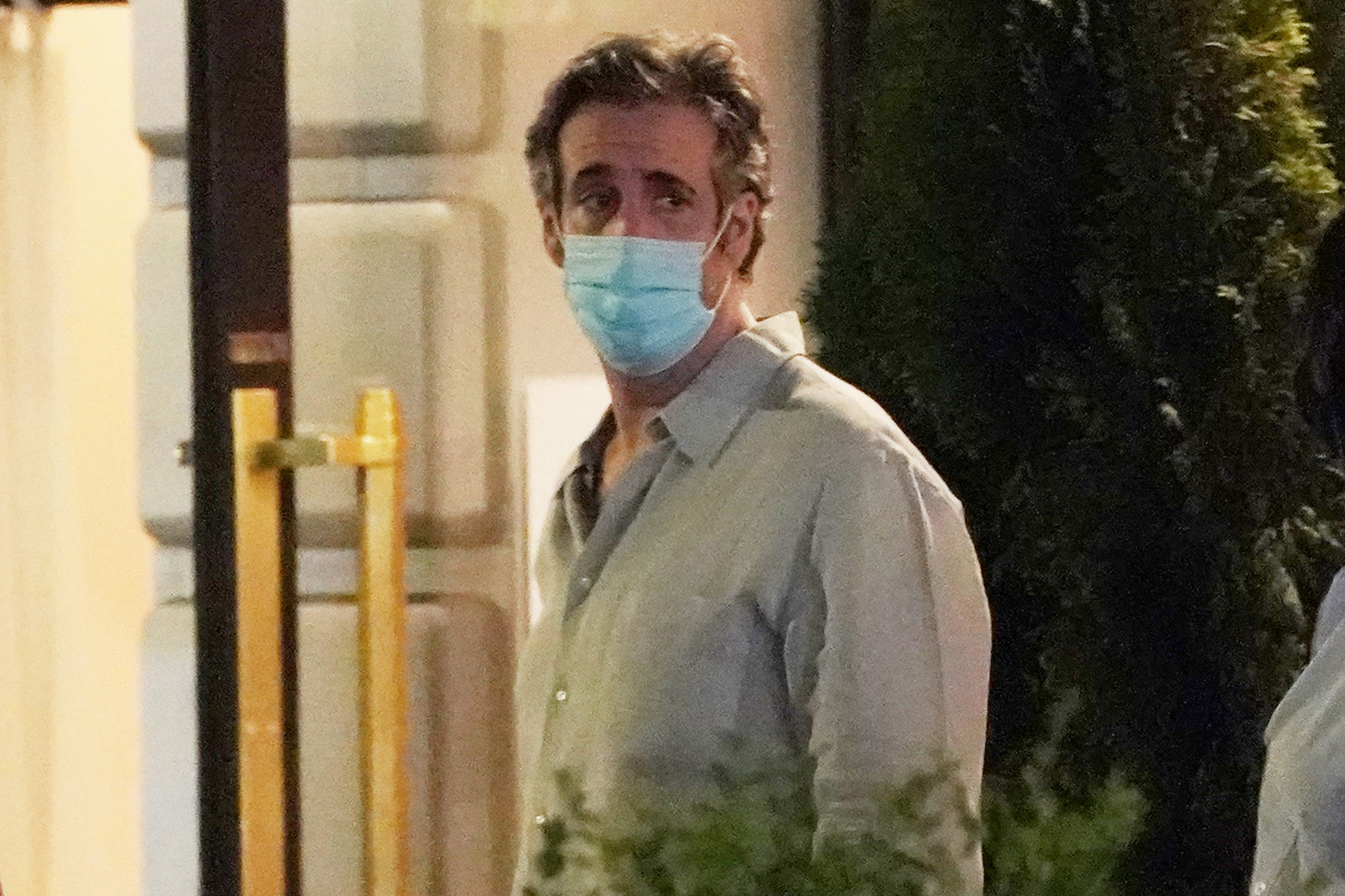 “Wishing everyone a #safe and #happy #4thofJuly2020,” President Trump’s former lawyer posted in a 7:28 a.m tweet, which featured an image of an American flag and fireworks.

At the time of his release, Cohen was only 10 months into his prison term.

Experts, such as ex-federal Bureau of Prisons official Cameron Lindsay, have said the jaunt to Le Bilboquet didn’t pass the smell test.

“I find it unusual that he’s out to dinner,” said Lindsay,  now working as an expert witness and consultant.

Cohen’s lawyer Jeffrey K. Levine, insisted that Cohen “is currently on furlough” and “did not violate any of the terms and conditions of his release.”

“Michael Cohen eating at NYC restaurant could land him back in prison. Revoke his bail?” tweeted Corey Lewandowski, a former manager for Trump’s 2016 presidential campaign.

“Don’t worry they’ll only enforce a crime against someone who’s pro ⁦Trump⁩ not someone who tries to turns against him for a lesser sentence. I’m sure Michael, won’t get in trouble for breaking the terms of his house arrest he’s above the law,” he said in a tweet of his own.