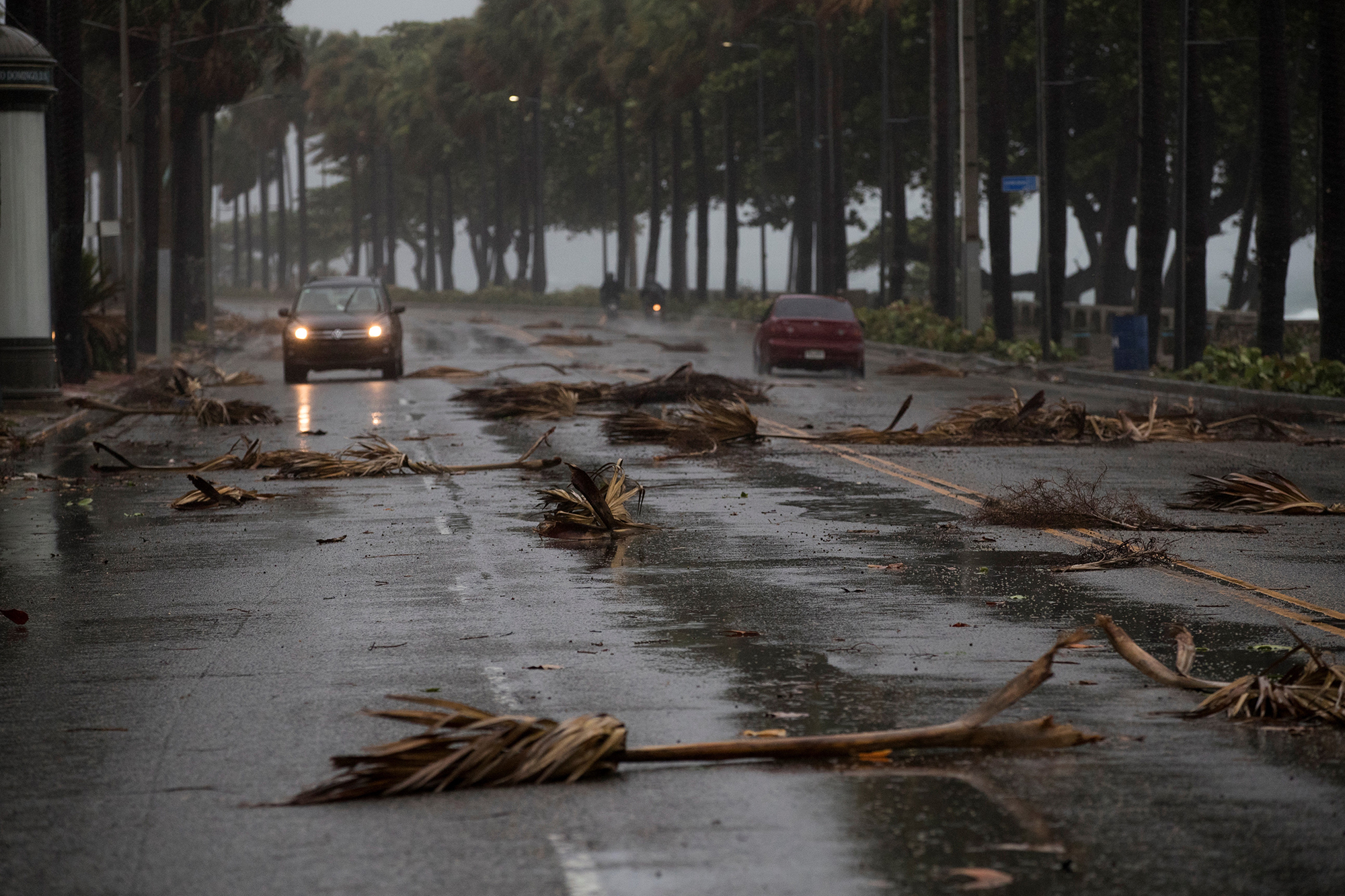 This year’s Atlantic hurricane season is whipping up to be a dangerous doozy, with double the number of “named” storms than a normal season, meteorologists are warning.

The 2020 season will be “extremely active” with 24 named storms predicted by Colorado State University researchers.

A dozen of those storms are expected to be hurricanes, with five of them regarded as major — meaning a Category 3 or greater, the university’s Tropical Weather and Climate Research lab predicts.

There’s also a 75 percent chance that at least one of those major hurricanes will strike the US coast.

If the forecast proves accurate — which Dr. Phil Klotzbach, the lead forecaster of the CSU team, told CBS News “isn’t that much of a stretch” — it would make the 2020 hurricane season the second-most active season yet, behind the devastating 2005 season, which brought Hurricanes Katrina and Wilma, the outlet said.

Meanwhile, the East Coast is still reeling from the latest storm, Tropical Storm Isaias, which marked the fifth storm to make landfall this season. This also means the 2020 season is about two weeks ahead of record pace, CBS News notes.

More than half a million New Yorkers were still without power Thursday after being lashed by Isaias’ winds.

Sea surface temperatures that are much warmer than normal across the tropical Atlantic are to blame for the increase in hurricane activity, the researchers explained in their forecast. That warmth worsens the churn of air currents that causes storms to form and intensify.

Barr: A COVID-19 lockdown would be ‘greatest intrusion on civil liberties’ since slavery