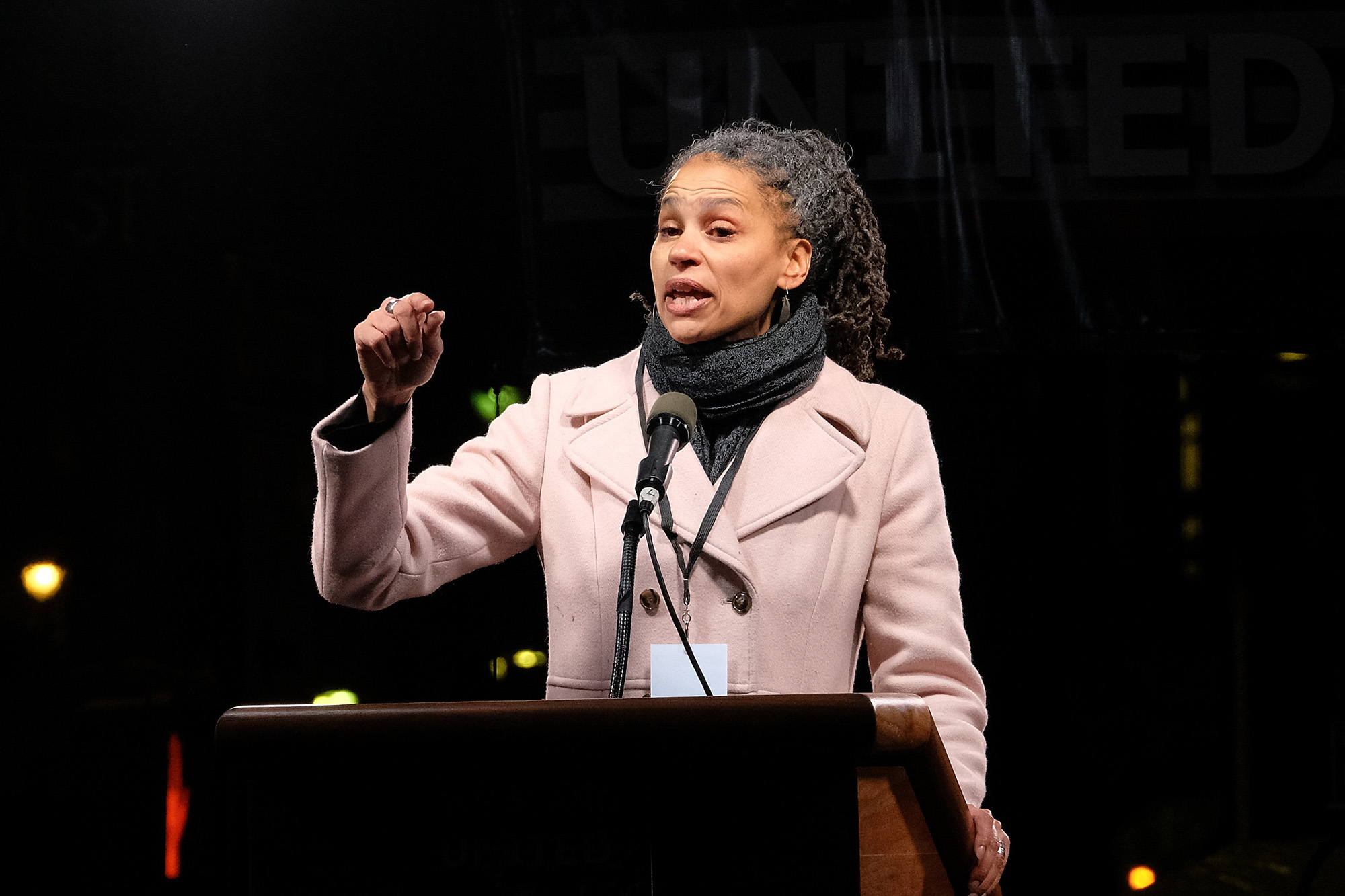 Maya Wiley, the former top counsel to Mayor Bill de Blasio and the one-time head of the city’s police oversight panel, is considering a run for mayor in 2021.

“It’s very real, it is serious. She’s received a lot of calls and encouragement” to run, a Democratic source close to Wiley told The Post on Wednesday.

Wiley left the mayor’s office in June 2016 to lead the Civilian Complaint Review Board, which investigates complaints against the NYPD, and to become the senior vice president for social justice at the New School.

She stepped down from the CCRB about a year later, saying she wanted to focus her attention on her job at the New School, where she is also a professor of urban policy and management.

Although the state’s Democratic primary is next June, candidates would have to begin raising money soon, unless they’re wealthy and will foot the bill themselves.

And with Democrats representing about 70 percent of registered voters in the Big Apple, winning the primary is essential.

De Blasio is term-limited against running again, but there could be a large field of candidates.

The entry of the civil rights attorney and legal contributor to MSNBC into the mayor’s race could align with a cultural shift following the death of George Floyd at the hands of the Minneapolis police department in May.

Protests that have spread across the country rally around chants to defund the police amid calls for racial justice and equality.

Wiley, as the head of de Blasio’s School Diversity Advisory Group, recommended in February 2019 that the city should consider transferring school security from the NYPD to the Department of Education.

On Tuesday, she said that the city’s plan to cut $1 billion in spending from the NYPD’s budget didn’t go far enough.

“Demand to cut $1B from #NYPD budget was clear. Today’s deal isn’t a cut. It’s moving the deck chairs around,” Wiley wrote on Twitter.

A request for comment from Wiley wasn’t immediately returned.

Michelle Keegan compared to Kim Kardashian as she hits the town...