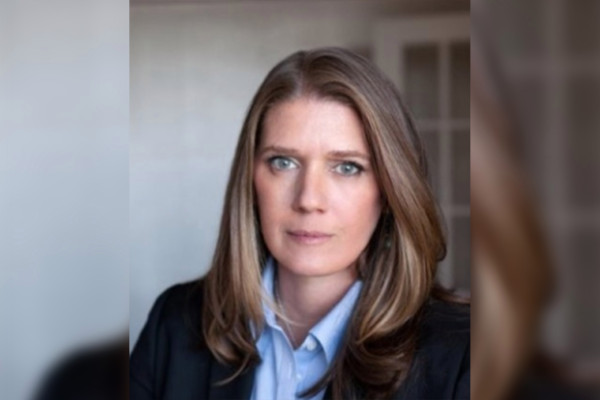 A New York appeals court judge on Wednesday gave the go ahead for Simon & Schuster to publish a controversial new book written by President Trump’s niece.

Judge Alan D. Scheinkman reversed a lower court’s decision from Tuesday that had temporarily blocked Mary Trump’s tell-all memoir — “Too Much and Never Enough: How My Family Created the World’s Most Dangerous Man” — which is set to be released July 28.

In his decision, the appeals court judge ruled that Simon & Schuster wasn’t bound by a nondisclosure agreement the author signed as part of a dispute over the 1999 will of the president’s father, Fred Trump.

“Unlike Ms. Trump,” Justice Scheinkman wrote, “S&S has not agreed to surrender or relinquish any of its First Amendment rights.”

But Scheinkman declined to rule at this time on whether Mary Trump herself had violated the deal herself.

Both Simon & Schuster and Mary Trump were sued by the president’s brother, Robert Trump, over claims the book violated the confidentiality agreement.

In an affidavit Tuesday, the publisher’s CEO Jonathan Karp said that his company was unaware that the author had signed the agreement — and that it had already printed 75,000 copies of the book and sent them to bookstores and others.

Simon & Schuster hailed the ruling in a statement, saying the book was of “great interest and importance to the national discourse that fully deserves to be published for the benefit of the American public.”

“As all know, there are well-established precedents against prior restraint and pre-publication injunctions, and we remain confident that the preliminary injunction will be denied.”