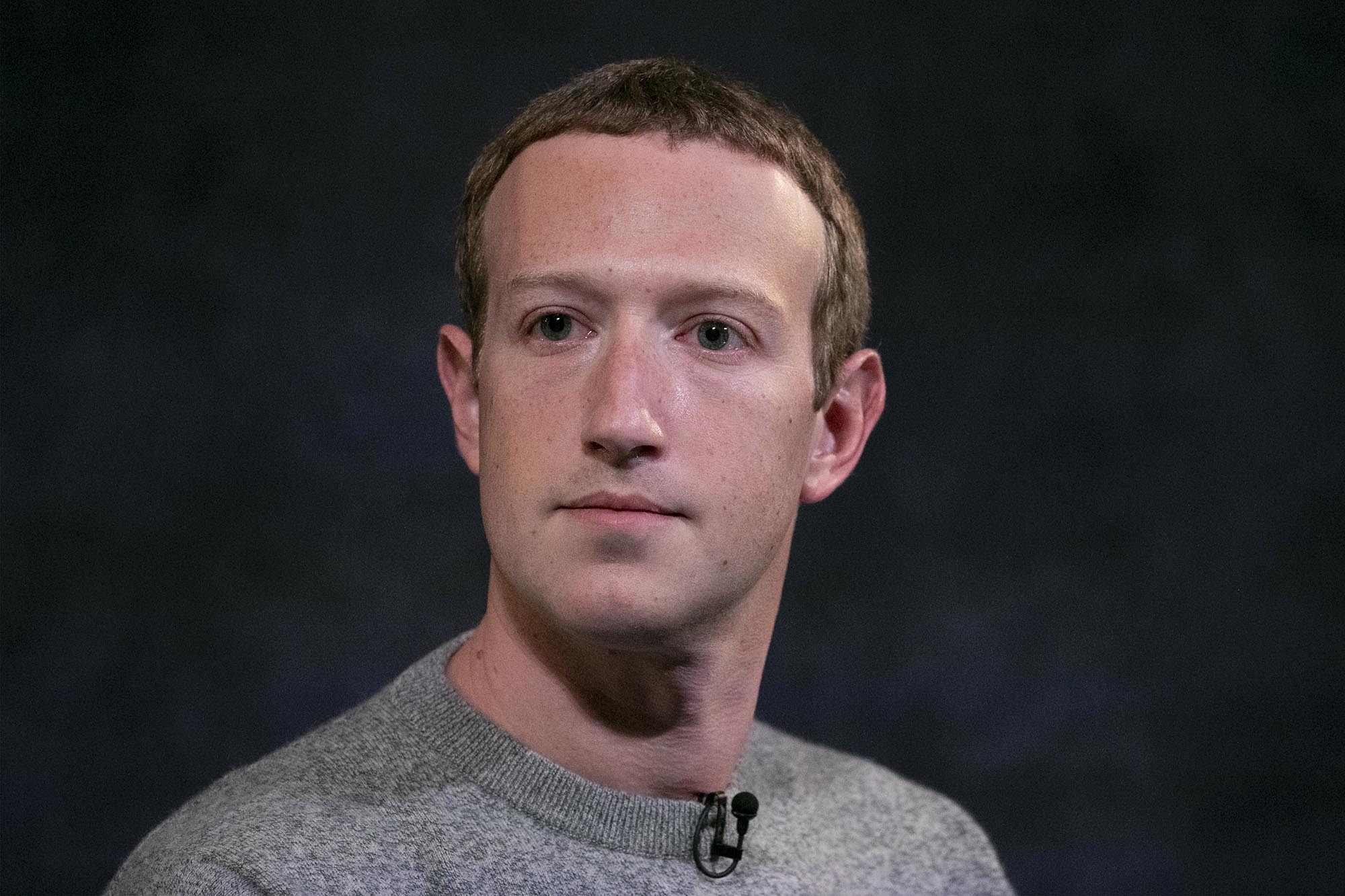 Billionaire Mark Zuckerberg took a $7.2 billion hit after several companies pulled their advertising from Facebook, citing the company’s failure to police hate speech and disinformation on its site.

The company’s shares fell 8.3 percent Friday, the most in three months after Unilever, one of the world’s largest advertisers said it would stop selling its products on Facebook. company joined other large firms such as Verizon Communications, Hershey Co. and Honda in pulling their ads from the social media giant. Coca Cola said it would suspend its advertising on all social media platforms for at least a month.

The share-price drop eliminated $56 billion from Facebook’s market value and pushed Zuckerberg’s own net worth down to $82.3 billion, according to the Bloomberg Billionaires Index. The move left Facebook’s chief executive in fourth place on the list, overtaken by LVMH Moet Hennessy boss Bernard Arnault, who is now in third place behind billionaires Jeff Bezos and Bill Gates.

In a response to the ad boycotts, Zuckerberg said the company would label all voting-related posts with a link encouraging users to look at its new voter information hub. The company also announced that it would prohibit “claims that people from a specific race, ethnicity, national origin, religious affiliation, caste, sexual orientation, gender identity or immigration status are a threat to the physical safety, health or survival of others.”

Helen Skelton: On the farm host addresses mask concern while in shops ‘I get...

Steele dossier source revelations show 'we never should have had a...