BRUNO FERNANDES rightly stole the headlines after his match-winning performance in their 3-0 victory over Brighton.

It was the 25-year-old’s fifth league goal in eight matches, becoming an integral figure in Ole Gunnar Solskjaer’s plans.

The boss could even afford to take him off and save him for their hectic fixture schedule as the race for the Champions League heats up.

And sitting from the substitute bench, he appeared to fully appreciate the performance of under-fire David De Gea.

The Spaniard was heavily criticised for his performance against Tottenham when he allowed Steven Bergwijn’s shot to squirm through his arms.

But he redeemed himself when he brilliantly tipped Aaron Connolly’s strike over the bar when it looked destined to ripple the net.

No one appeared to love it more than Fernandes who watched open mouthed when De Gea pulled off the reflex safe.

He then applauded the Spanish No1 as United kept a clean sheet and closed the gap on Chelsea to two points. 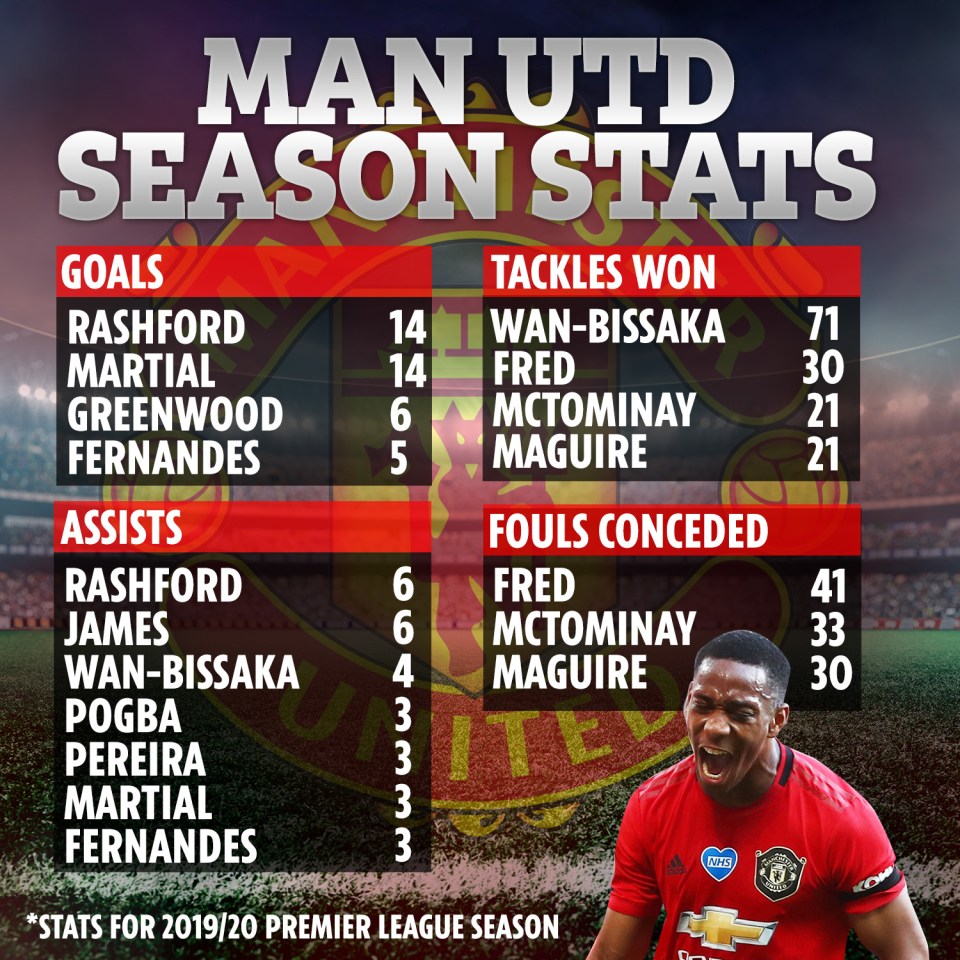 Fernandes has been integral to United’s form and has the best attacking stats in the Premier League since his Old Trafford arrival.

He has bagged an impressive six goals and four assists in 13 games in all competitions, more than the likes of Kevin de Bruyne and Mo Salah.

De Bruyne has managed just five goals and two assists since February 1 while Salah’s stats make for even worse reading with five goals and only one assist.

Christine Lampard confuses Loose Women fans with bizarre admission: 'Where has she been?'

Back pain: Four simple moves you can do in your own home to relieve your back pain