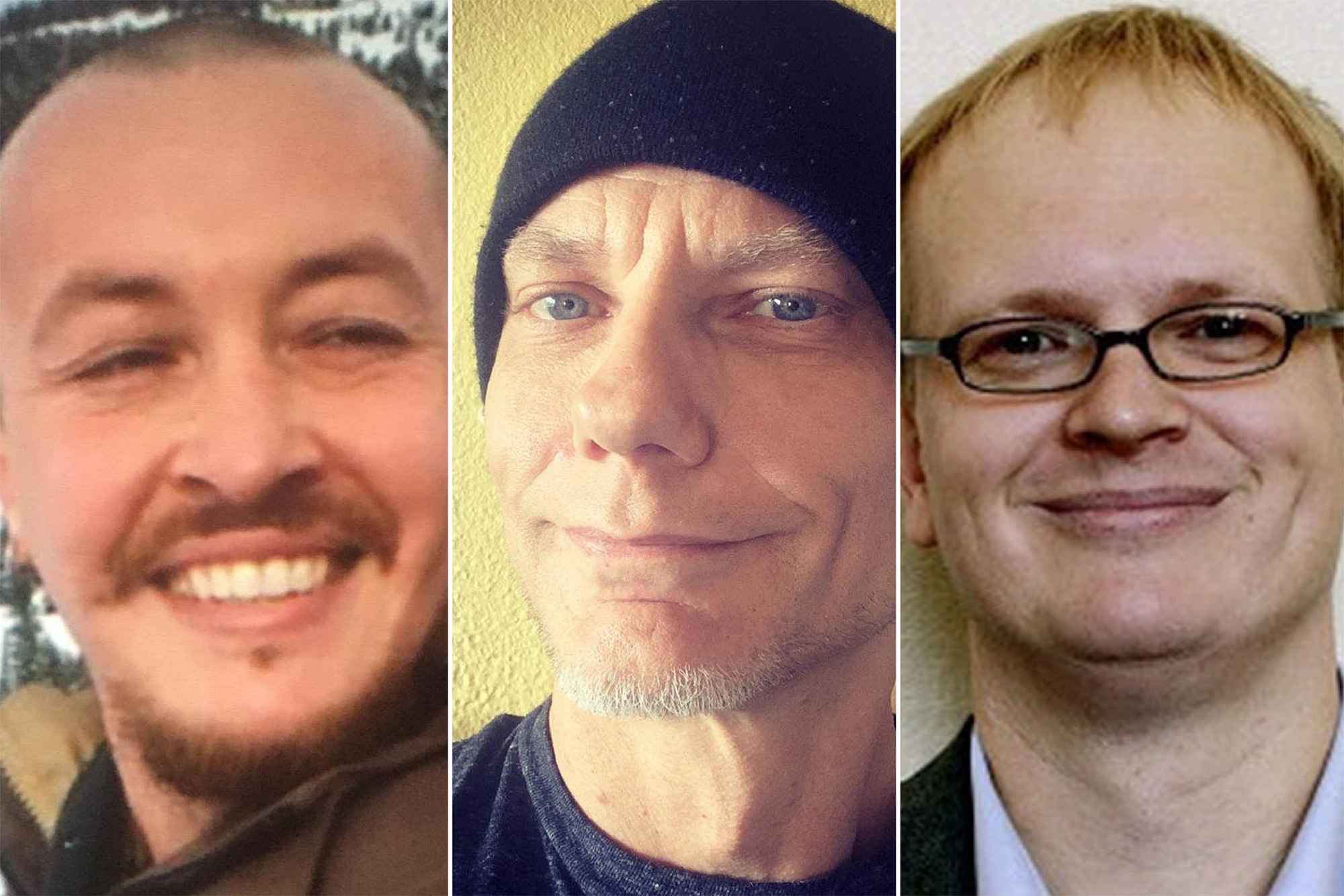 A Rhode Island professor has sparked outrage by claiming an Antifa security guard was morally justified in killing the supporter of a right-wing group after a Trump rally in Portland.

Erik Loomis, a professor at the University of Rhode Island, first speculated that self-confessed “100% Antifa” killer Michael Reinoehl was executed by police when they came to arrest him.

“I am extremely anti-conspiracy theory. But it’s not a conspiracy theory at this point in time to wonder if the cops simply murdered him,” the scholar wrote in a blog post.

Police “were openly working with the fascists in Portland, as they were in Kenosha which led to dead protestors,” Loomis wrote, without any attempt to back up his conspiracy with evidence.

The claims incensed some readers, with one reminding him, “Erik, he shot and killed a guy.”

“He killed a fascist. I see nothing wrong with it, at least from a moral perspective,” Loomis replied of Reinoehl, who shot dead Aaron “Jay” Danielson after an Aug. 29 Trump rally.

Danielson’s friend with him at the time has said he was “hunted” down and “executed” simply for wearing a cap supporting the right-wing group Patriot Prayer.

Loomis’ comments led to calls for the university to fire him.

“His words and actions are unbecoming of the learning process. Students and other faculty should uprise quickly. Defending the murder of a man just because of their politics is despicable,” one reader, @mtxsound50, said in a tweet tagging the university.

The academic followed up with two separate blogs about the huge backlash he received, one in which he refused to become a victim of “cancel culture,” another in which he insisted, “I stand behind every word of what I said.”

“The issue of violence in self-defense on the left has been a debate for over a century and a theoretical discussion over when to use it and whether this incident was justified is a perfectly fine conversation to have, especially given the rise of armed fascist groups taking over our nation,” he wrote.

“It’s been a great day of deleting hate mail sent from people with AOL and Outlook accounts,” he wrote.

The University of Rhode Island did not immediately respond to messages for comment.

Flu jab to be given to 22 MILLION people as fears...