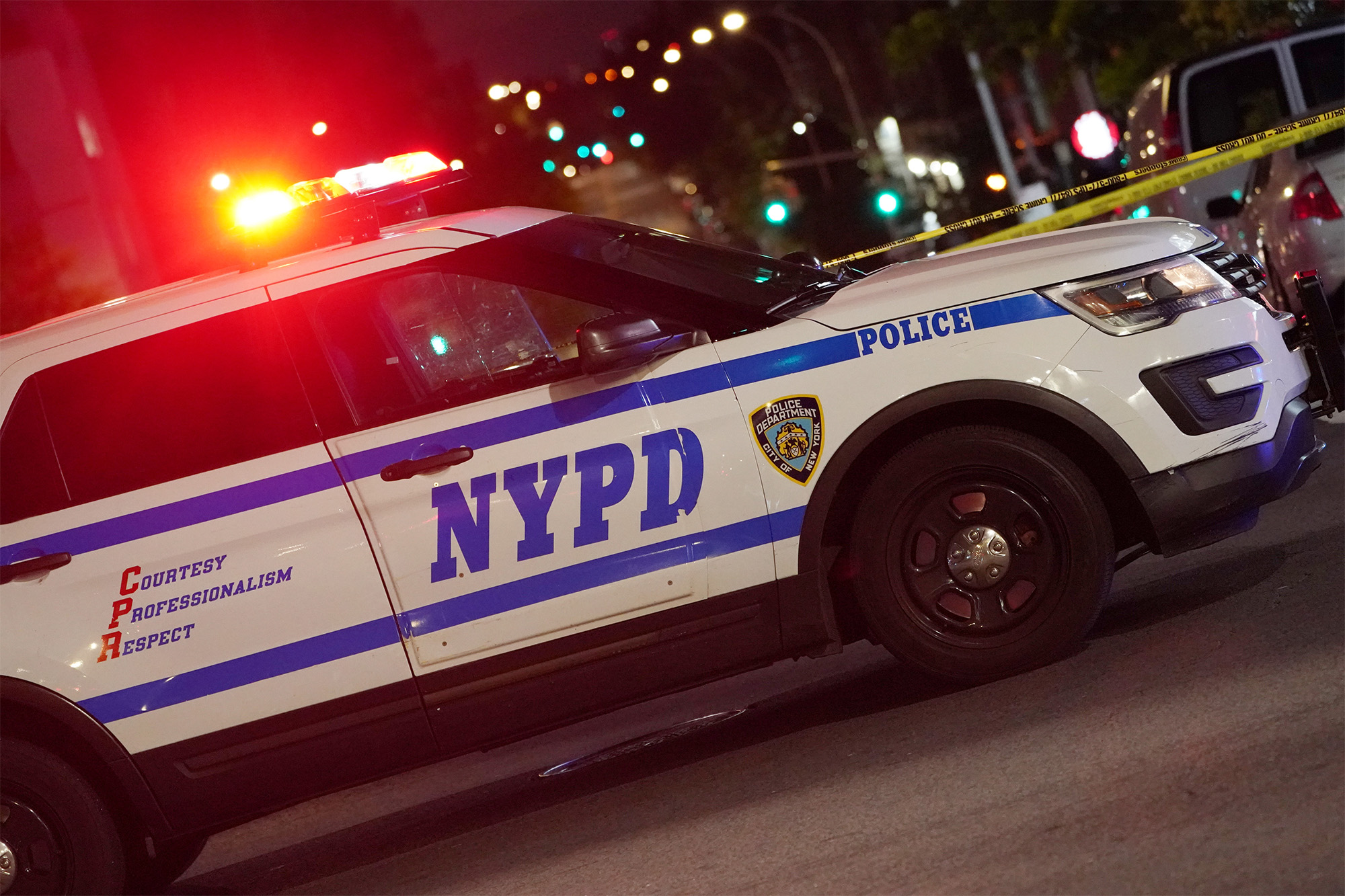 A majority of African-Americans want the police presence in their neighborhoods to stay the same, according to a Gallup poll released Wednesday — even though less than one-in-five say they’re “very confident” they’d be treated by cops with courtesy and respect.

The study was conducted online between June 23 and July 6 — about a month after the firestorm Memorial Day death of George Floyd, who was black, beneath the knee of a white Minneapolis cop.

Sixty-one percent of African-American respondents indicated that they want police to spend the same amount of time in their neighborhoods, nearly in line with the 67-percent figure for all surveyed.

The percentage of African-Americans who want to see more police is nearly equal to the percentage calling for fewer, at 20- and 19-percent, respectively.

Despite the desire to keep police presences the same, only 18 percent of African-American respondents said they were “very confident” that they would be treated with courtesy and respect by police in their neighborhoods.

By contrast, 48 percent of all respondents said they were “very confident” they’d be treated well — a number that grew to 56 percent among white respondents.

Overlaying the results of the two questions indicates that, for African-Americans, confidence in a positive experience with the police correlated to a desire for a greater presence in their neighborhoods.

Sixty-eight percent of those who felt “very confident” of a positive interaction said they wanted the police presence to hold steady, while 24 percent who felt that way wanted to see more cops.

The opposite also held true.

Fifty-nine percent of those who were “not at all confident” in a positive interaction wanted a smaller police presence.

Supreme Court to stick with arguments via telephone, for now