The boys are left competing to be crowned Mr Love Island in a competition in which the girls will be the judges, and it forces Grant to realise he needs to broker peace in the villa.

Speaking in the Beach Hut ahead of the challenge, Grant says: “I want to take this time to apologise to Cassidy for everything I’ve been through.

“I want to move on with her and apologise to Tayla for bringing her in amongst it.”

But will the girls accept his apology?

It all kicked off on Wednesday when host Sophie Monk entered the villa and revealed the girls would be recoupling with the boys, then asked all the boys to line up with it going in turn around the semi circle of who to choose.

Millie chose Dom, Francoise picked Josh, and then it was Cassidy’s turn.

Days earlier, Grant had dumped Cassidy for Tayla, and viewers were on the edge of their seats as the blonde babe looked to her best pal Erin for guidance before launching into her speech about wanting to prove to ‘this boy’ that she was looking for a genuine relationship.

And after a day of tension and bickering in the Love Island Villa viewers were stunned when Cassidy chose to couple up with her ex Grant.

One wrote: “Love island AUS is f**king brutal wish we had this kind of drama in this British one #LoveIslandAUS #LoveIsland” 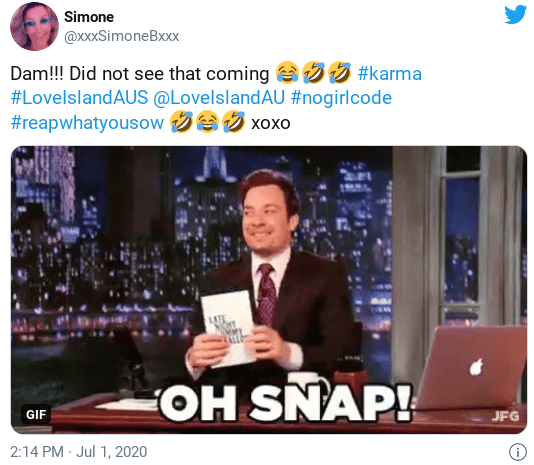 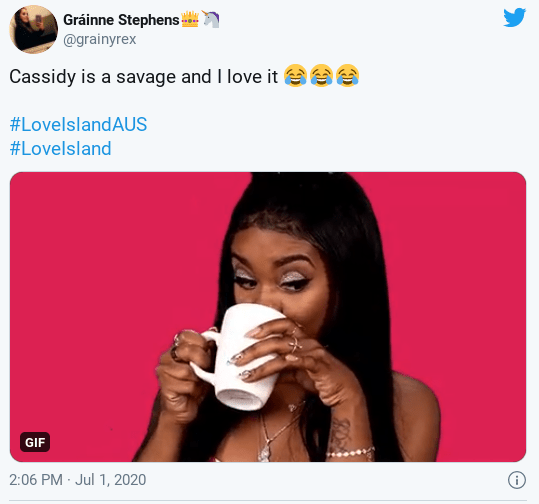 “My heart was racing during that recoupling #LoveIslandAUS,” added another.

Oregon town hoping goats can help in fight against wildfires

Are there medical reasons to not wear a mask? Yes, but not many