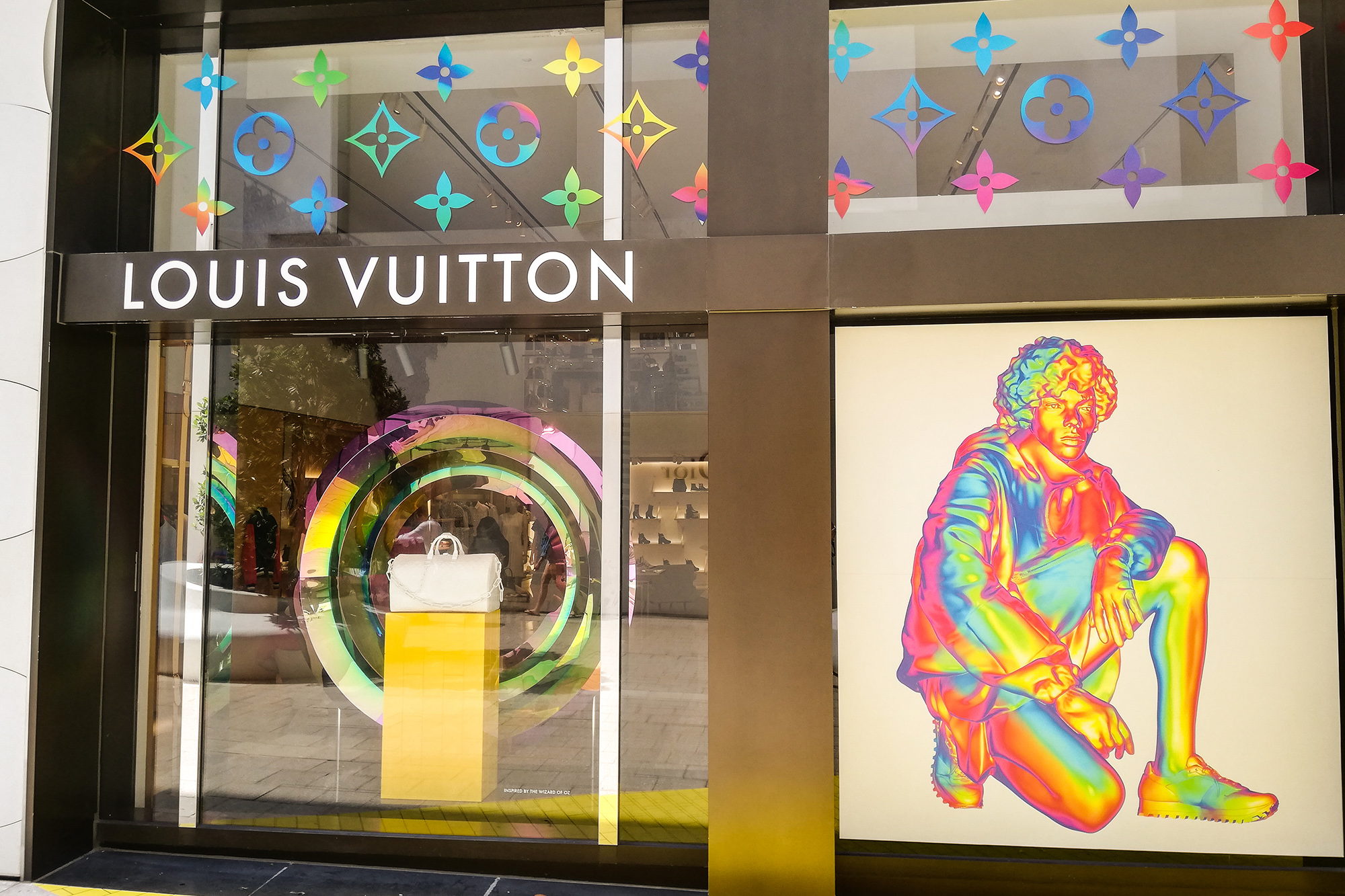 The company behind Louis Vuitton and Christian Dior is building its legal team as it fights claims that its trying to wiggle out of a $16 billion merger with Tiffany.

LVMH has hired famed French lawyer Jean-Michel Darrois to help advise it on the battle, which threatens to raise the curtain on French governmental proceedings, two sources close to the situation said.

Darrois, a commander of the French Legion of Honor, has been a public supporter of French President Emmanuel Macron. In 1999, he defended French Prime Minister Laurent Fabius in a suit that obtained a dismissal and is now a counselor to French CEOs and other wealthy people.

The battle between the two retailers kicked off earlier this month when LVMH said it wouldn’t be able to complete its $16.2 billion merger of the New York jeweler featured in the 1961 flick “Breakfast at Tiffany’s,” by the Nov. 24 deadline. In a statement, LVMH said the French government had instructed it in a letter to wait until Jan. 6 of next year to close the deal in response to the US’s threat to impose tariffs on French goods.

Tiffany has sued LVMH in Delaware to force it to meet the Nov. 24 deadline because once the merger agreement expires, LVMH can seek to lower the price or walk away.

And as The Post has previously reported, people close to Tiffany have been raising questions about whether LVMH CEO Bernard Arnault, or those close to him, pressured French government officials for help in obtaining the letter as a pretext to delay the merger. “LVMH’s shifting explanations indicate bad faith in its dealings with Tiffany and are nothing more than distractions meant to hide its efforts to run out the clock and avoid fulfilling its obligations under the merger agreement,” Tiffany said in a statement on Wednesday.

The company has blasted LVMH’s government request as “a non-binding advisory letter” and is expected to explore whether France can even order a company to stop a merger without first going through the European Union.

Darrois is expected to help LVMH — and Arnault, the richest man in Europe — manage this aspect of the case and not the Delaware court lawsuit, sources said.

”He’s viewed in Paris as the ultimate consigliere,” the source said.

LVMH, which declined to comment, has said it is doing all it can to close the deal.

235 former military leaders support Trump, warn 'our historic way of life is at...

Back pain: How to relieve back pain caused by working from...

Gary Barlow: Take That star looks better than ever in trim...