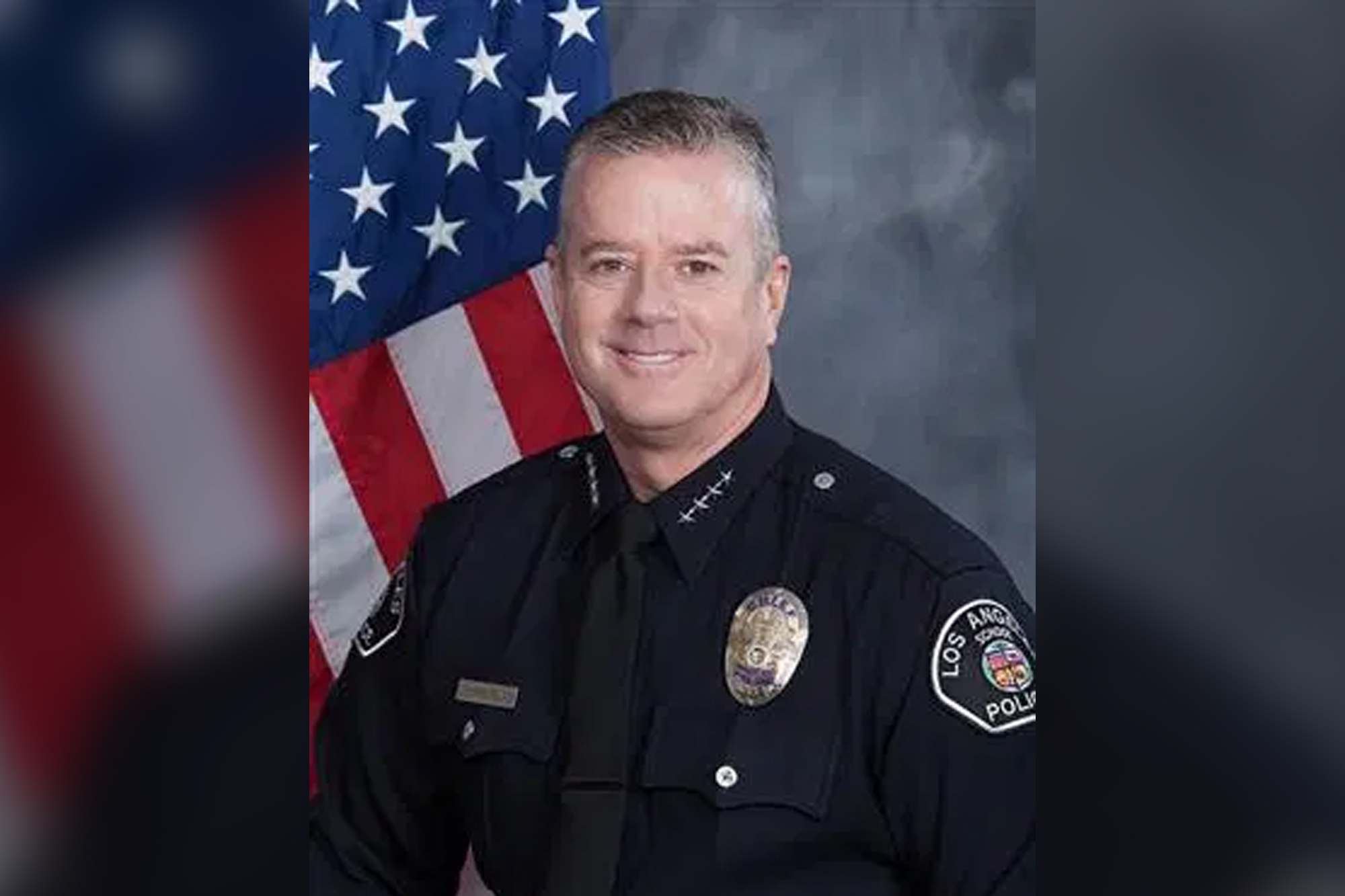 The Los Angeles school police chief stepped down from his post this week — just a day after the board approved a 35 budget percent cut to the city’s school police force, according to a new report.

“After humbly serving my communities, departments and personnel over 35 years in law enforcement, I have been placed in a position that makes my ability to effectively, professionally and safely impact those groups unachievable,” Chamberlain said in a written statement obtained by the outlet.

He explained that he could not “support modifications to my position, the organization and most importantly, the community — students, staff and families — that I believe will be detrimental and potentially life-threatening.”

His resignation follows a split vote by the Los Angeles Unified School District Tuesday to slash the agency’s budget by $25 million in response to weeks of protests calling for a defunding of the police.

Chamberlain took the job after retiring as a commander with the Los Angeles Police Department, according to the report.

It’s unclear who will take his place, but a Los Angeles Unified School District spokeswoman told the outlet a decision is “forthcoming.”

The school board action also calls for officers to give up their uniforms and patrol off campus, and 65 officers in the 471-employee department will be laid off.

Money saved with the cuts will fund staff to specifically serve the needs of black students, and will also be allocated towards a task force to study campus safety.

Also this week, the Los Angeles City Council on Wednesday voted to slash the budget for the city’s police force and reduce staffing to levels reportedly unseen since 2008.

The decision came in response to a dire financial forecast and the demands from mass protests in the wake of the Minneapolis police killing of George Floyd.