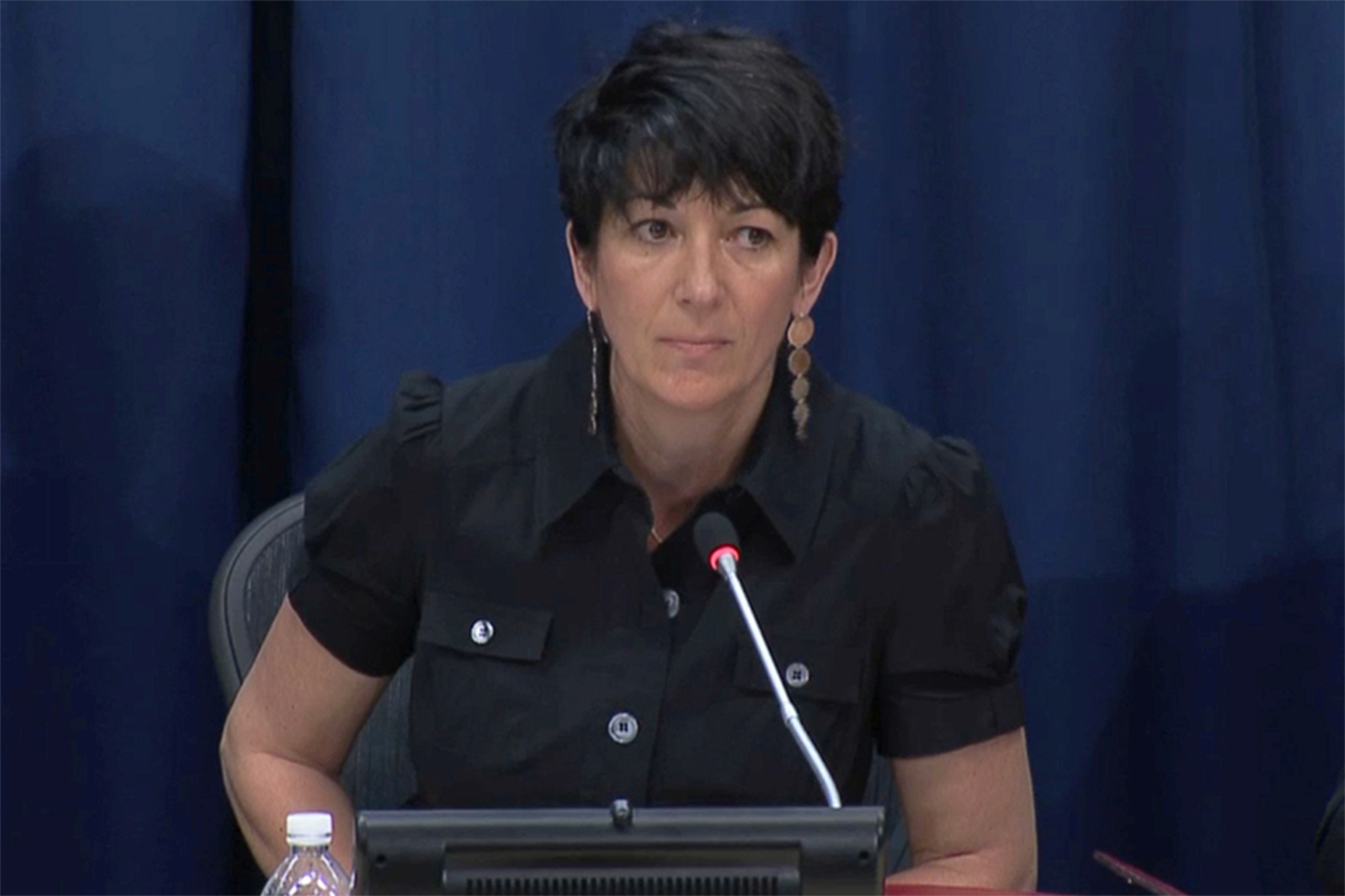 Ghislaine Maxwell will likely kill herself or “be silenced” in jail, a victim lawyer has reportedly predicted — a year after he correctly forecast Jeffrey Epstein’s early death behind bars.

“I don’t think she is going to get out of jail alive,” Spencer Kuvin, an attorney for several Epstein victims, told The Daily Mail.

“I said the same thing about Jeffrey Epstein and people laughed at me,” he told the news site.

“I think she knows way too much information — I just have this gut feeling.”

Maxwell, who was arrested Thursday by the feds on charges she groomed underage women to have with Epstein, is currently being held without bail at Merrimack County Jail in New Hampshire.

Kuvin told the outlet there are a few reasons why he feels Maxwell will endure the same fate as Epstein.

“It may be that she can’t handle the fear of what’s going to happen to her and takes matters into her own hands or there will be people who are very afraid of what she has to say,” he said.

Prosecutors on Thursday did not rule out the possibility of Maxwell cooperating in their investigation.

“In the event that if she even were to become a cooperator, I think we could deal with that,” Audrey Strauss, the acting US attorney for the Southern District of New York, said in response to a question about a perjury charge brought against Maxwell.

COVID-19 immunity: Can you lose immunity to coronavirus after catching it?

Drew Barrymore breaks down in tears as she reunites with ex-husband...