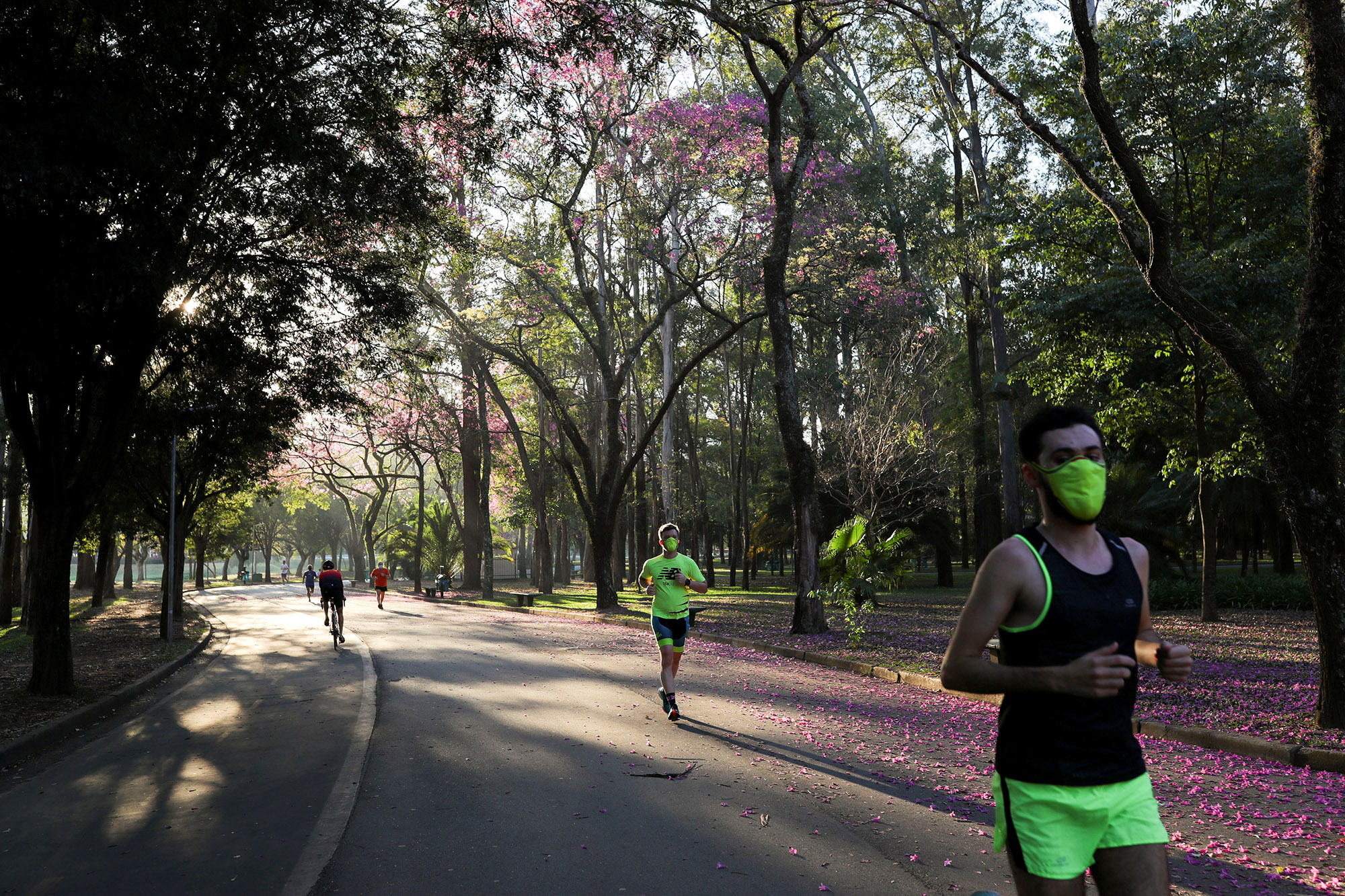 ASUNCION – Latin America broke through 5 million confirmed cases of COVID-19 on Monday, a Reuters tally showed, underscoring the region’s position as the area of the world hardest hit by the novel coronavirus pandemic.

Coronavirus was initially slower to reach Latin America – home to about 640 million people – than much of the world. But health experts say it has been hard to control the virus in the region’s poor, densely packed cities.

The more than 10,000 new cases Colombia’s health ministry reported on Monday pushed the region past the 5 million mark, a day after the Andean nation reported a record 11,470 cases.

Mexico has also racked up record numbers of new confirmed infections in recent days, registering more than 9,000 daily cases for the first time on Saturday, a day after Mexico overtook Britain as the country with the third-highest number of deaths caused by the coronavirus pandemic.

More than 100 million people across Latin America and the Caribbean live in slums, according to the United Nations Human Settlements Programme.

Many have jobs in the informal sector with little social safety net and have continued to work throughout the pandemic.

The region has now topped over 200,000 deaths with little sign that the virus is abating even as governments look to ease lockdowns and revive economic growth.

Kris Jenner net worth: How much is the Keeping Up With The Kardashians star...

Boxing odds: Eggington vs Cheeseman – Get Sam Eggington to win at whopping 60/1...

Pelosi's rare Dem challenger on why he thinks her time is...

Only one in FIVE Britons with tell-tale symptoms of Covid-19 are...