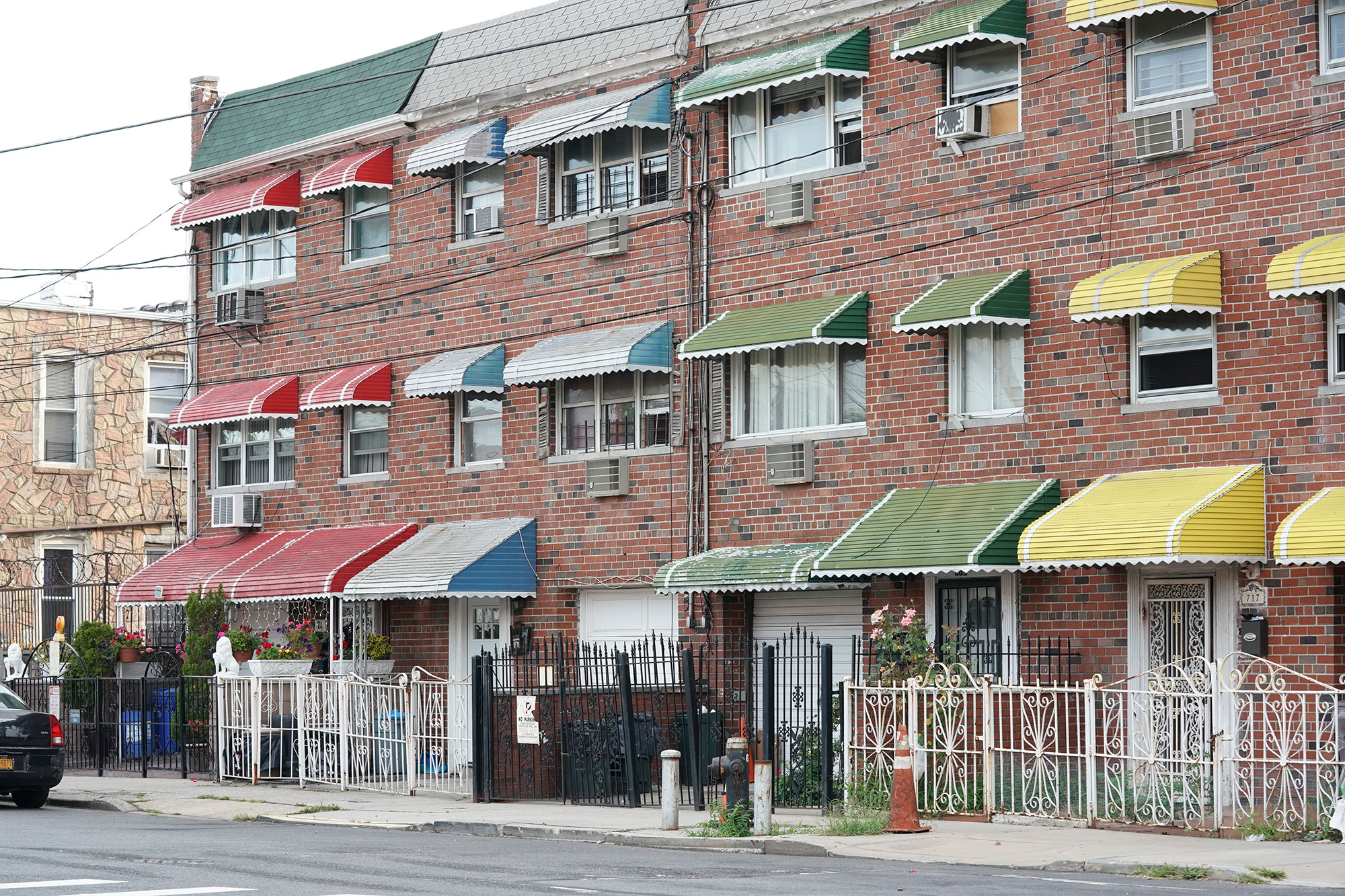 The tax man cometh, even during a pandemic.

July 1 marked the deadline for thousands of beleaguered building owners to fork over billions of dollars in property taxes to New York City — and nearly half of them are expected to fall short.

Some 6 percent of property owners won’t be able to pay their tax bills at all, while another 39 percent will only be able to make partial payments, according to a survey by trade group Community Housing Improvement Program, or CHIP.

The June survey took the pulse of landlords for 500,000 rent-stabilized residential units, but is reflective of the larger industry, as the coronavirus hammers a diverse group of tenants — from residential to commercial, CHIP spokesman Michael Johnson told The Post.

“People who have owned buildings for decades for the first time in their life will be unable to pay their property taxes,” Johnson said.

The city had been counting on an estimated $30 billion in property taxes this year — or roughly one-third of its budget. Yet little consideration has been given to landlords’ plight, industry sources said.

Property owners last month asked for a freeze on property tax rates; a reduction in interest penalties from 18 percent to 3 percent, and for monthly payment plans for their taxes — but their requests have not been granted.

In fact, property taxes were raised this year by $1.65 billion based on assessments conducted before the pandemic, The Wall Street Journal reported.

“The financial assistance is very one-sided, all aimed at the tenant,” lamented Arthur Franciosa, who owns about 30 residential and commercial buildings in the city, mostly in The Bronx.

Many of Franciosa’s retail tenants, including nail salons, have been unable to pay rent for months, during which time he has been covering their share of the property tax as well as their water and sewer charges.

He has been forgiving rent in some cases, but now doesn’t have enough to pay his full tax bill, which will start the clock ticking on 18 percent penalty charges until he either pays the bill or the city begins lien proceedings against him.

Another landlord said she just borrowed $40,000 from a relative to cover the property tax bill of three commercial buildings her family owns.

Two of her major tenants have been unable to pay their rent since the pandemic hit in March. But paying the $50,000-plus tax bill was a priority because of the onerous 18 percent penalty.

“It’s a bad situation when you have to borrow money from a relative,” said the landlord, who asked not to be named. “We are being forced to pay our tenants’ bills and the city’s bills.”

Property: This UK city has been most successful during lockdown – where to buy...

Car insurance discounts: Drivers can save £150 a year through new policy as demand...

Flashback: Amy Coney Barrett pressed by Dems in 2017 hearing over...

Parkinson’s disease: Do you do this when you sleep? Peculiar symptom...