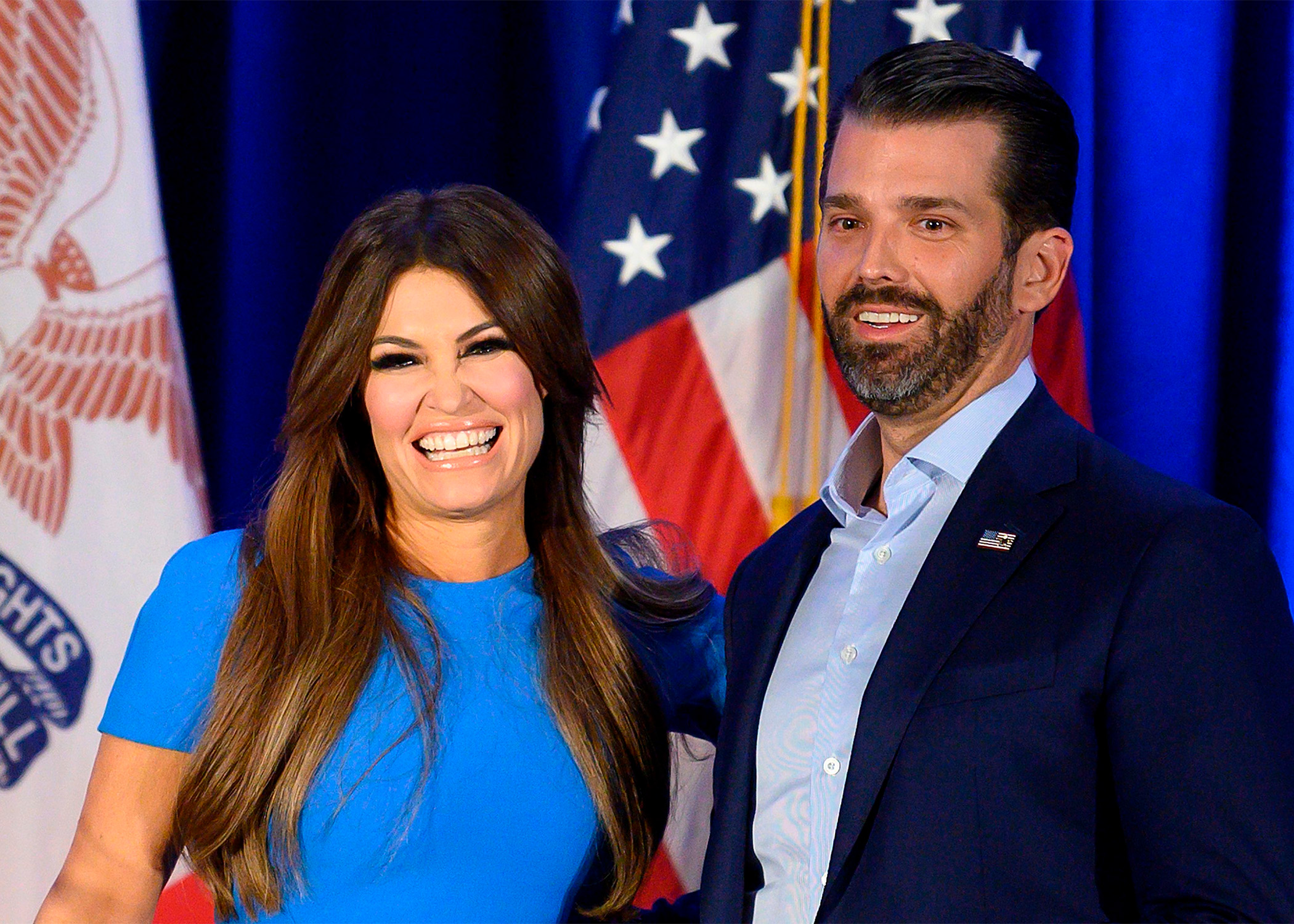 Guilfoyle received the result in South Dakota, ahead of President Trump’s Friday address at Mount Rushmore.

Trump Jr. tested negative, according to the report, and the couple has not been in contact with the commander in chief.

Sources close to Trump Jr. told The Post that the pair were in attendance for an hour.

Tesla is ‘3 to 4 years’ away from major mileage increase, Elon Musk says

Man Utd set to stick with Maguire and Lindelof partnership and...