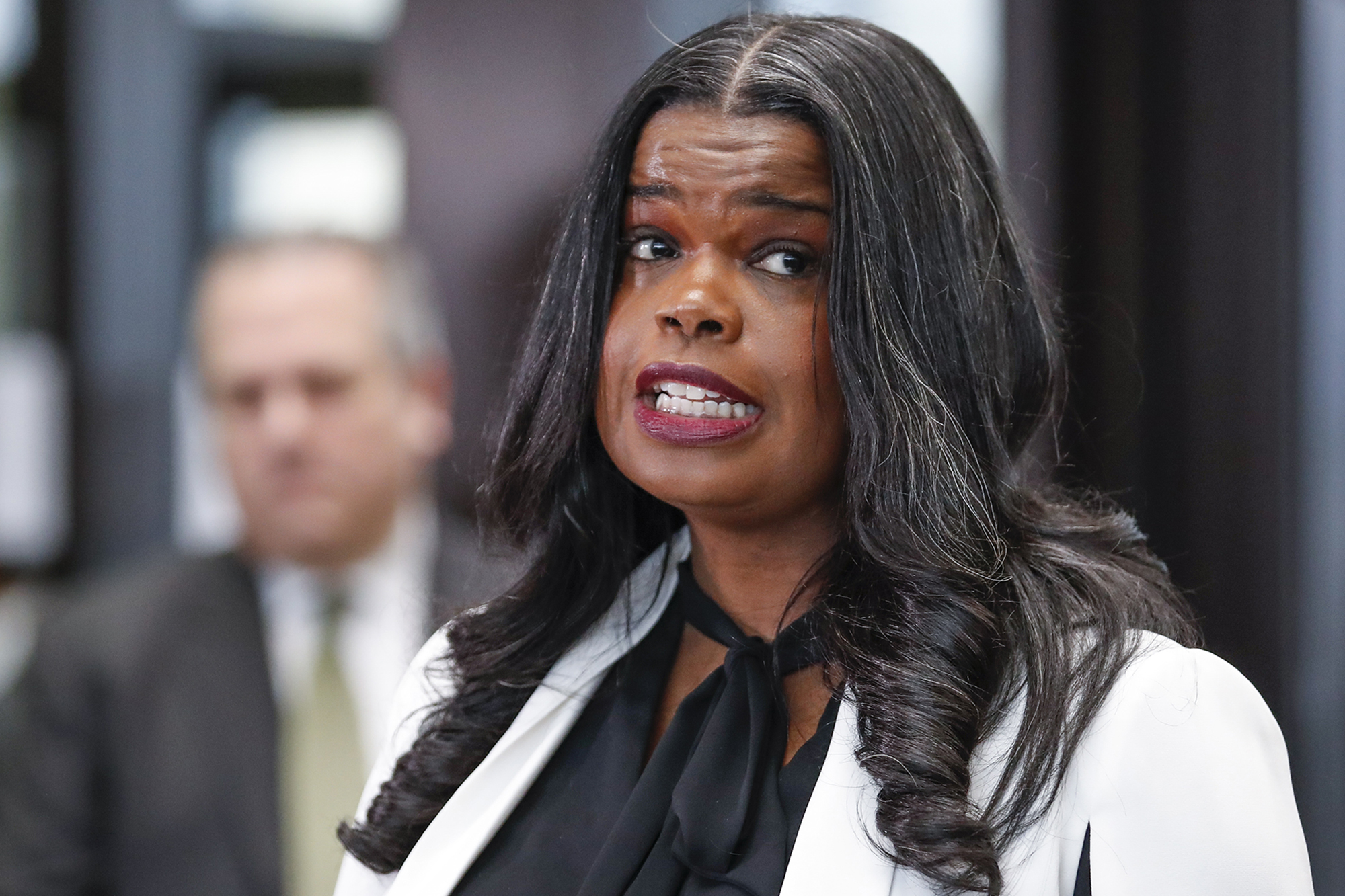 Kim Foxx, the Chicago prosecutor criticized over her handling of the Jussie Smollett case, is tossing felony cases at a higher rate than her predecessor, according to a new report.

A total of 25,183 defendants whose felony cases were prosecuted under Foxx saw their charges tossed through November 2019. That number is up from 18,694 over a similar period under Alvarez, the Tribune noted.

The tossed cases involved some of the most serious charges — murder, sex crimes, drug offenses and attacks on police officers.

The analysis also found that Foxx’s conviction rate over her first three years — 66 percent — paled in comparison to Alvarez’s last three years, which was 75 percent.

But Foxx defended her office’s work as dismissing cases against low-level, nonviolent offenders, allowing prosecutors to focus on violent crimes.

“It is always eye-opening to be able to look at our own data and compare it to my predecessor’s past,” she told the Tribune.

“I can’t reconcile what her decision-making was, and how they chose to (dismiss) cases in the past. But I will say that this administration has been clear that our focus would be on violent crime and making sure that our resources and attention would go to addressing violent crime.”

Foxx came under national scrutiny after all 16 felony counts against “Empire” actor Smollett — who was accused of staging a hate-crime beatdown — were abruptly dropped by her office in March 2019.

Foxx had recused herself from the case — but questions have loomed over her contact with a former Michelle Obama aide before the charges were ultimately tossed.

A special prosecutor was assigned to probe Foxx’s handling of the Smollett case — and a grand jury indicted the troubled actor on new charges in February.

His efforts to get the fresh charges — six counts of disorderly conduct related to false statements to Chicago police — tossed have been unsuccessful.

The Tribune analyzed data from more than 810,000 charges filed since 2011 that were posted online by Foxx’s office.

The publication said information on the reasons behind the dismissals was “incomplete.”

Foxx, 48, is up for re-election in November after winning the Democratic nomination in March.

ABP’s Bear Brown has a picnic with son River and ex...

EU ‘gives ground on fishing access to UK waters ahead of...