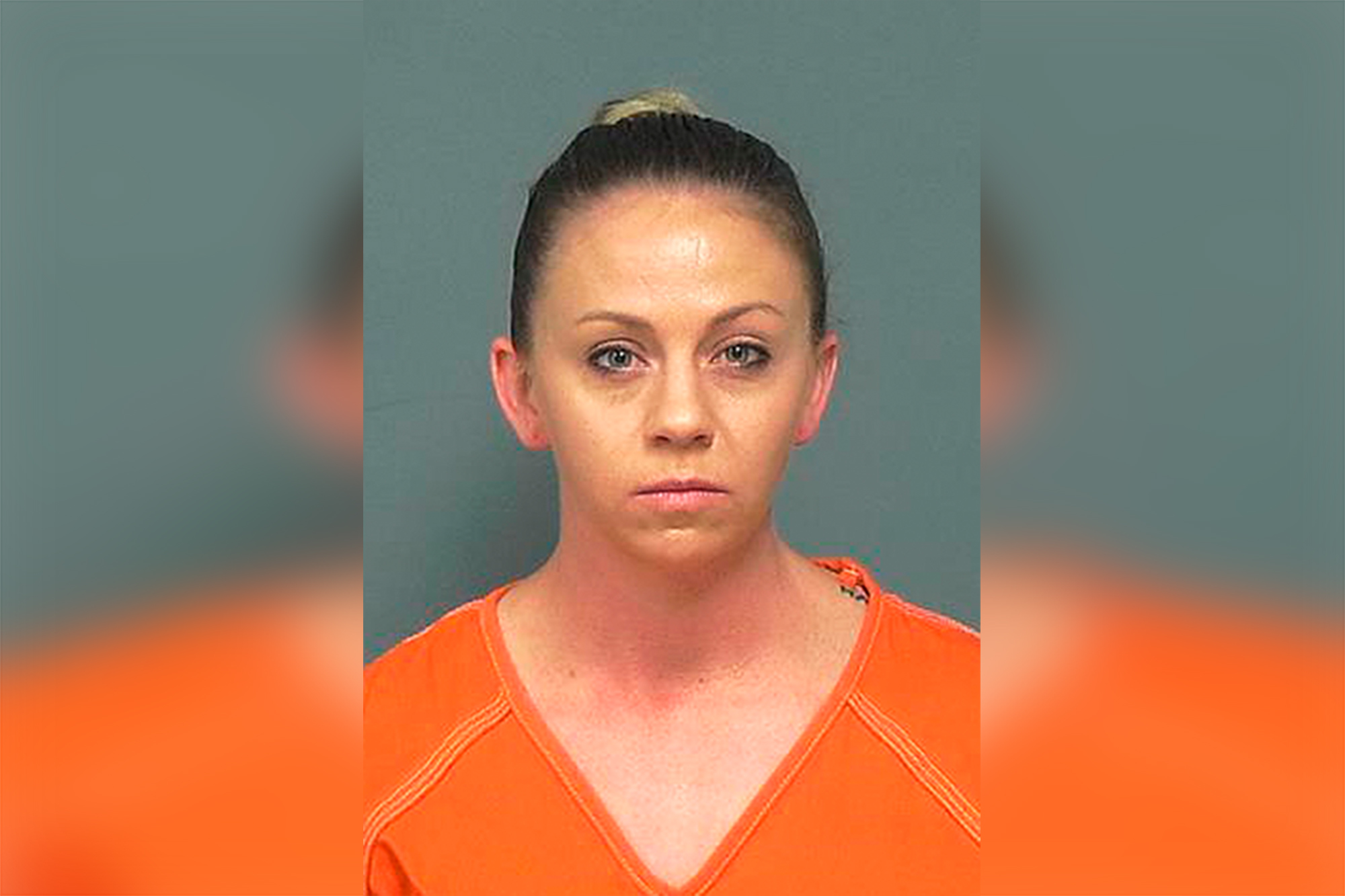 Amber Guyger, the ex-Dallas cop who was convicted in October of murdering her unarmed black neighbor, Botham Jean, is appealing her ten-year prison sentence.

Guyger has claimed she fired in self-defense in 2018, when she pushed open door to Jean’s apartment — one floor above her own — in the mistaken belief it was her own. She found Jean on his own couch, watching TV and eating ice cream.

Her attorneys are claiming that there was not enough evidence to fully convict her of murder, according to CNN.

“She had the right to act in deadly force in self-defense since her belief that deadly force was immediately necessary was reasonable under the circumstances,” her lawyers stated in the appeal.

Lawyers for Jean’s family also issued a statement, through their lawyer, expressing their disappointment in the appeal.

“After admitting her crime and asking Botham Jean’s family for mercy — Guyger’s actions in filing this appeal reflect someone who is not repentant but instead was hoping to play on the families’ sympathies at the time that they were most vulnerable.”

The statement added, “The jury was instructed on self-defense prior to deliberations and they properly rejected the defense and found Guyger guilty of murder one.”

Guyger’s lawyers have asked that the appeal be heard through oral argument. A hearing date has not been set.

California battles wildfires, coronavirus and earthquake all in one week