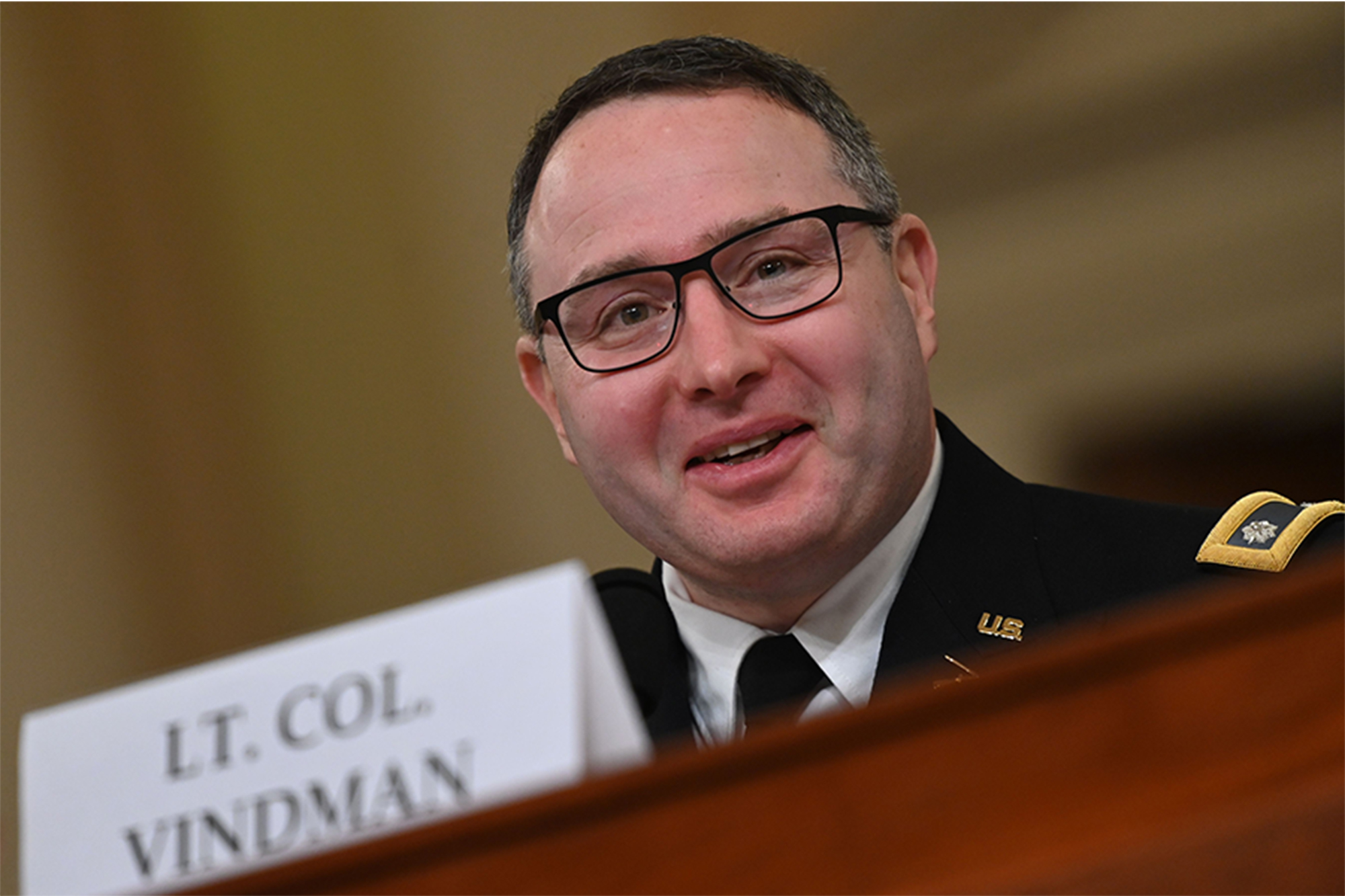 On his first day of retirement, key Donald Trump impeachment trial witness Lt. Colonel Alexander Vindman said in a Washington Post op-ed Saturday that speaking up against the president cost him his career  — but he believes “right matters.”

“When I was asked why I had the confidence to tell my father not to worry about my testimony, my response was, ‘Congressman, because this is America,” he recalled in the piece of his testimony.

“This is the country I served and defended, that all my brothers have served, and here, right matters.”

He added, “To this day, despite everything that has happened, I continue to believe that in America, right matters. I want to help ensure that right matters for all Americans.”

Vindman had testified in November that he had listened in on Trump’s July 25, 2019 call with Ukraine’s leader — in which the president leaned on Ukrainian leader Volodymyr Zelensky to launch an investigation into former Vice President Joe Biden and his son Hunter — and was convinced the president abused his power for personal political gain.

In ending his 21-year Army career, the Purple Heart recipient blamed bullying, intimidation and retaliation by Trump and his allies.

Trump had pushed Vindman out of the White House in February.

No iCloud storage left? You can now back-up your iPhone for free