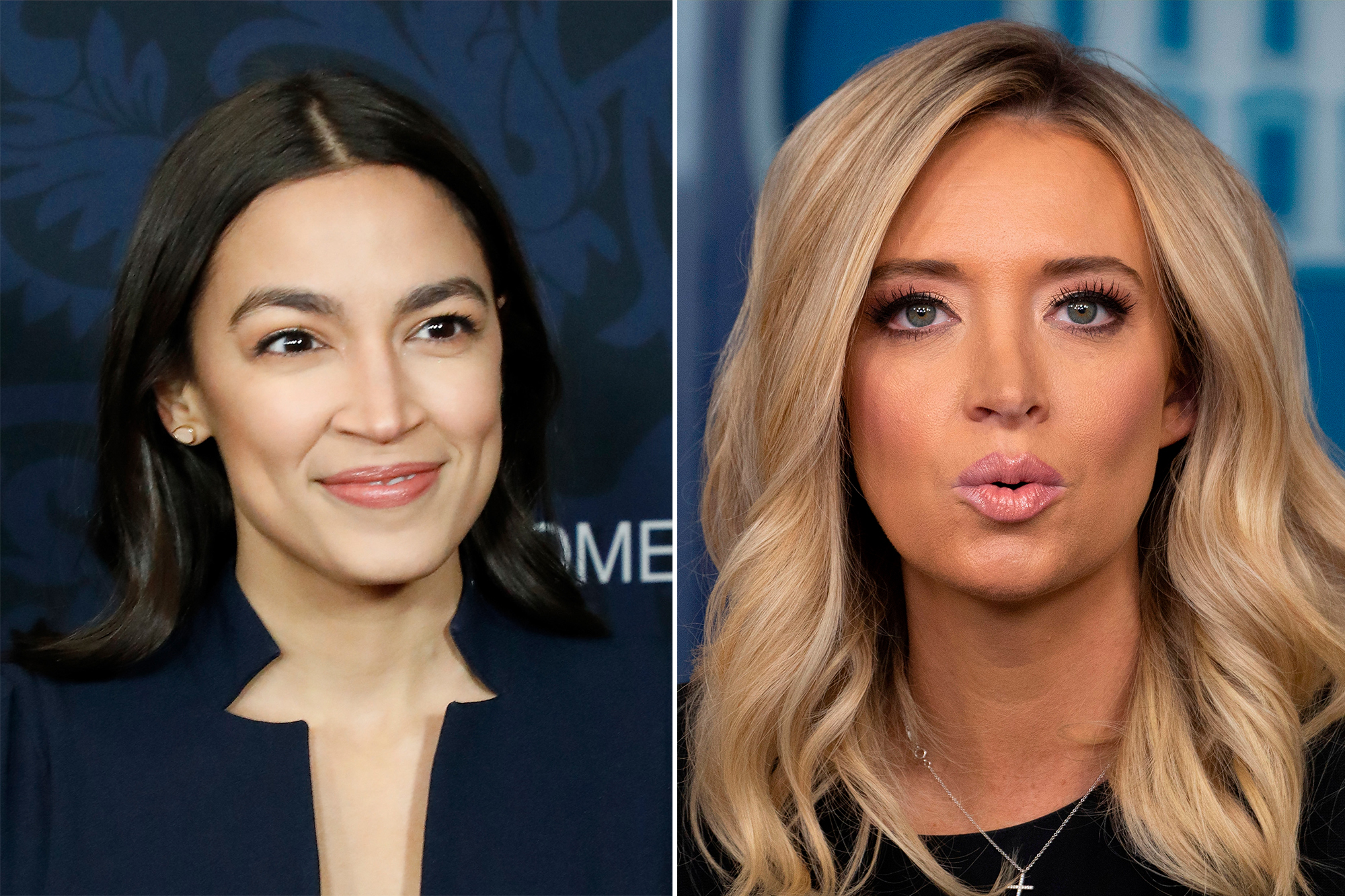 WASHINGTON — White House press secretary Kayleigh McEnany ripped AOC on Wednesday after the firebrand leftist congresswoman said a drastic $1 billion cut to the NYPD police budget was not enough — McEnany suggesting she wanted to get rid of cops altogether.

“It’s unacceptable when you have people like Rep. Alexandria Ocasio-Cortez really suggesting where the Democratic Party stands today because taking a billion away from the NYPD officers wasn’t enough for her,” McEnany told reporters at Wednesday’s White House briefing.

“She wants to take it all away. She doesn’t want police officers and that’s a really unacceptable proposition,” she continued.

The Bronx Democratic Socialist this week criticized a sweeping reduction to the NYPD budget after Mayor Bill de Blasio and the City Council on Tuesday night slashed $1 billion from the force’s $6 billion operating budget.

In a statement, AOC said the cuts were a “disingenuous illusion” and called for further defunding as the Big Apple experiences a surge in shootings and violence.

“This is not a victory. The fight to defund policing continues,” she said, referring to the movement to reduce public spending on police and allocating it to initiatives for marginalized communities.

The “Squad” member is also engaged in a public spat with Hizzoner over the cuts.

McEnany told reporters that Trump stood firmly behind the city’s Finest and noted a recent HuffPost/YouGov survey which found most Americans did not support the movement to defund police departments.

“We’re at a place where 64 percent of the nation are concerned that the growing criticism of America’s police will lead to a shortage of police officers that will harm all Americans. It’s an untenable principle,” McEnany said.

In an interview with Fox Business Network earlier Wednesday, the Queens-born president described the cuts to the NYPD as “very sad” and lashed at de Blasio without referring to him by name.

“I don’t mean just the billion dollars, that’s a big thing, but even before you go long, long before this when they turned around, when they turned their backs, his relationship with the police of New York — and these are incredible people — it’s been very sad to watch, frankly.”