KATIE Price has today told The Sun Online how son Harvey complained about chest pains as she opened about his hospital dash.

She shared with us a sweet video of Harvey as he slept next her, following his ordeal.

Yesterday a rep for Katie told The Sun Online: “Harvey has been taken to a local hospital for tests – he wasn’t feeling well yesterday and today has presented symptoms that require urgent medical attention.

“Katie recognised the signs and knew when to call an ambulance. He’s expected to be discharged later today.”

Harvey has a range of complex needs. As well as having the rare genetic condition Prader-Willi syndrome, which can cause weight gain and behavioural problems, he is also partially blind and on the autistic spectrum.

He was celebrating Princess – who is Katie’s eldest daughter with Peter Andre – becoming a teenager today at their rented Surrey home.

Among the presents Katie gave her “first baby girl” in her present haul today was a social media account. 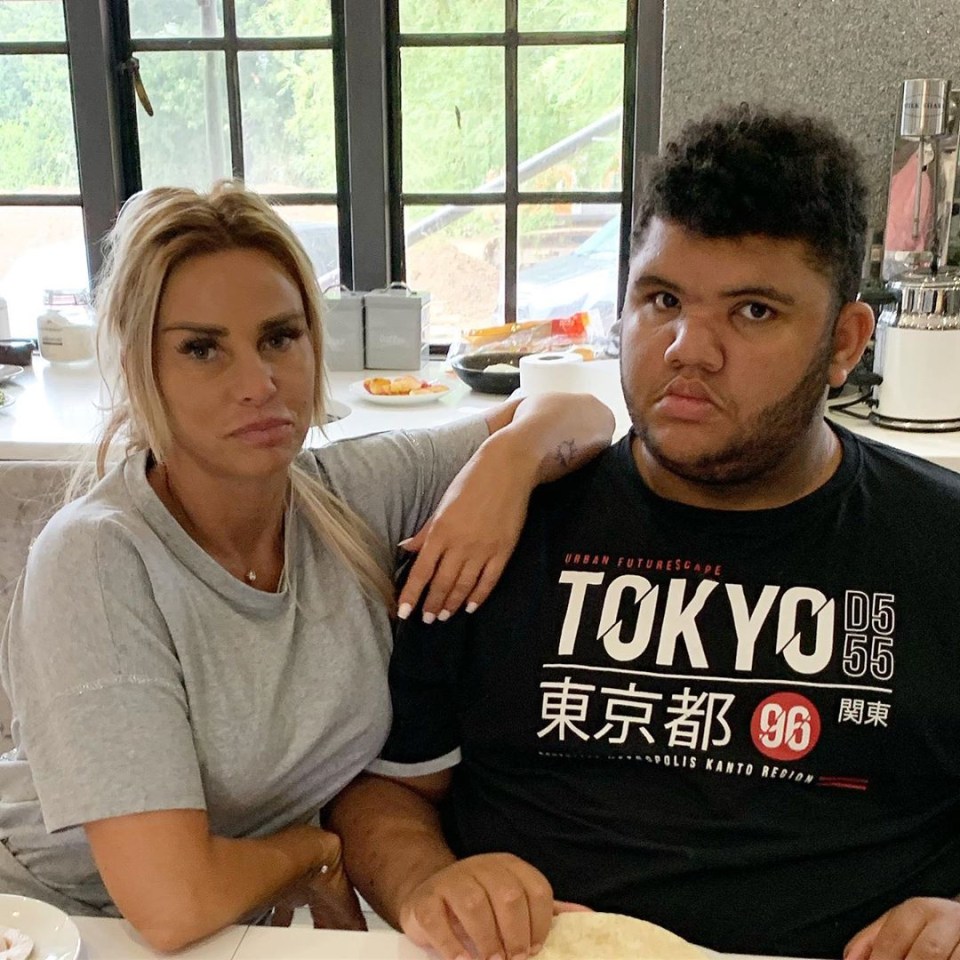 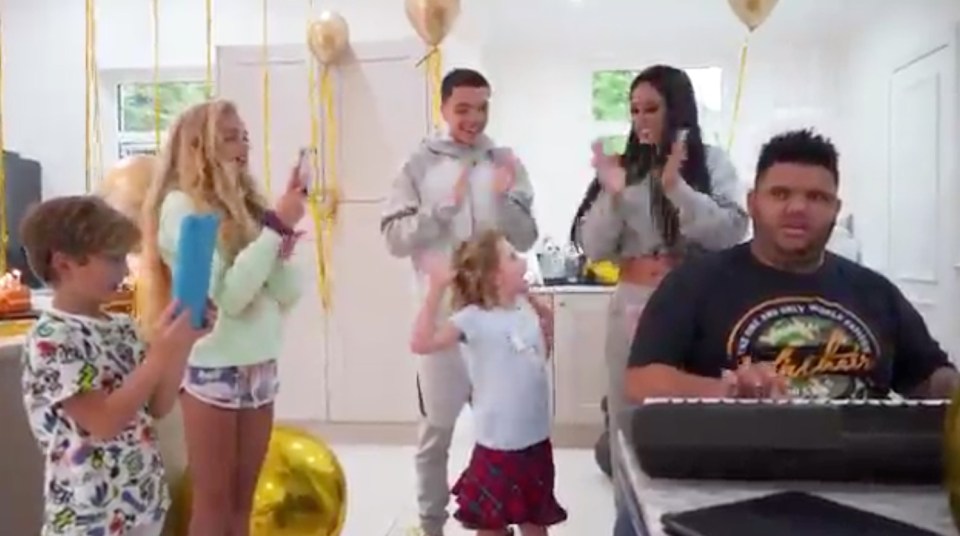 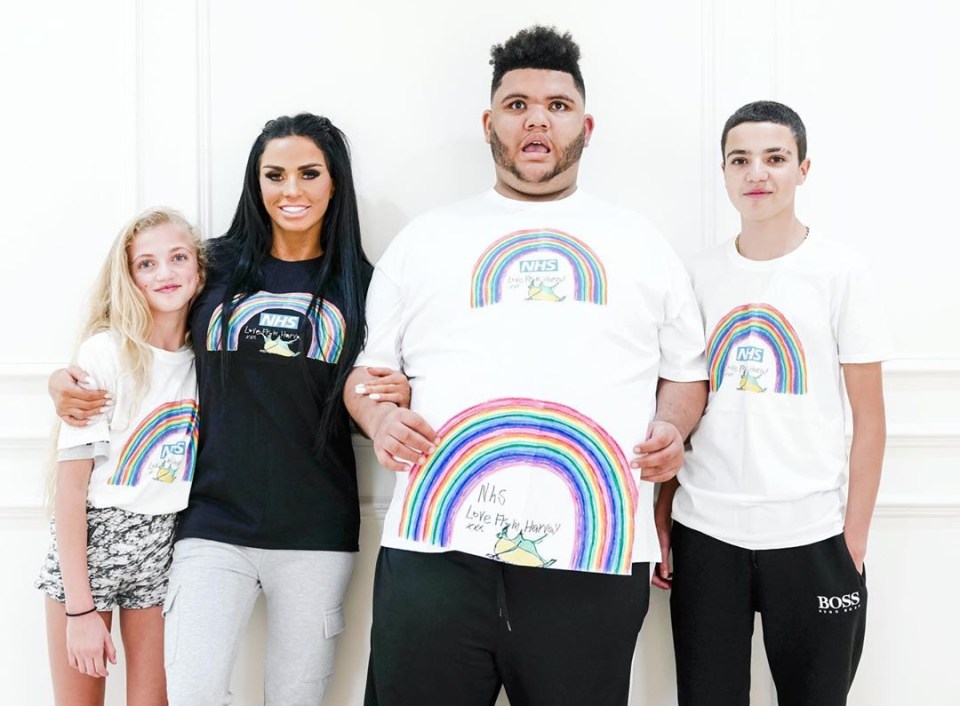 Katie posted a video montage of them together on her Instagram feed, writing: “Happy Birthday to my absolute world Princess

“My first baby girl turning a teenager. She literally is me in EVERYWAY. Words are not enough to describe how much I love you! ⁣ 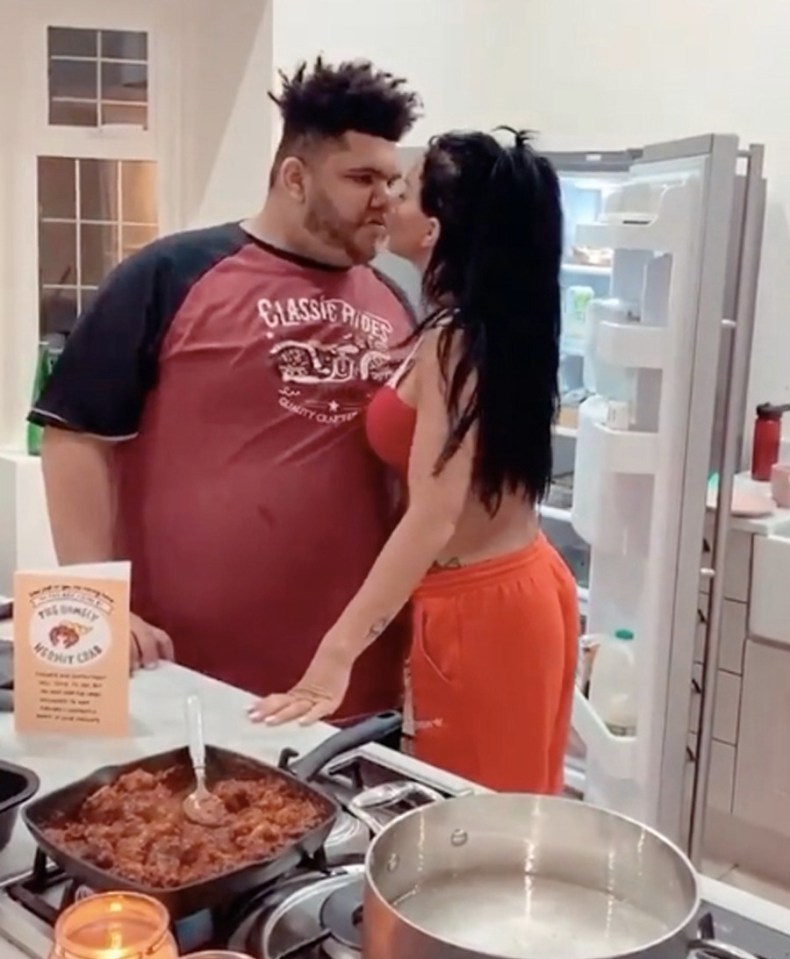 As well as Harvey, whose dad is footballer Dwight Yorke, Katie has Princess and Junior, 15, with ex-husband Peter Andre.

Katie and Dwight dated in 2001 but split shortly before Harvey was born. Since then, she has claimed he has only seen his son a handful of times.Shortcode

Georgia authorities track down man who slapped zebra at safari