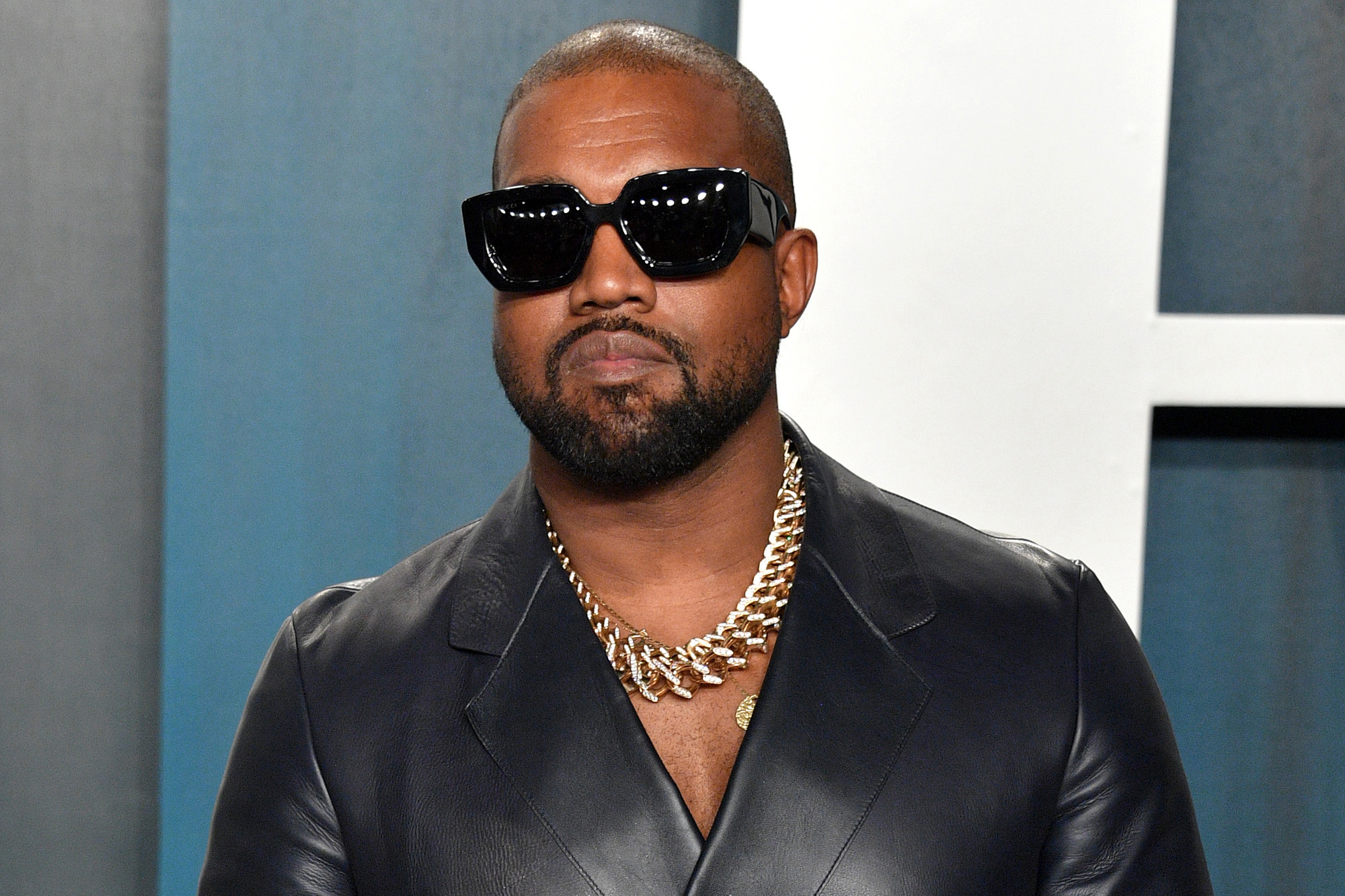 This would certainly be a “Late Registration.”

Kanye West announced on Twitter Saturday that he is running for president .

“We must now realize the promise of America by trusting God, unifying our vision and building our future. I am running for president of the United States,” the Chicago rapper tweeted with “#2020VISION.”

The post by West — whose second album was titled “Late Registration,” garnered more than 200,000 likes within an hour.

But a 2020 run would be a virtually impossible mission for the “Jesus is King” artist and it’s not clear if he’s serious.

An incredibly late Fourth of July announcement means West has missed every single state filing deadline for the two major parties and nearly all state primaries.

He’s blown past at six state filing deadlines to register as an independent candidate, including several with some of the most electoral college votes, like New York and Texas.

West has drawn some scorn from fans over the years for his unabashed support for President Trump and proud donning of a “Make American Great Again” hat at public appearances.

The rapper made no mention of a White House run during a GQ feature in May. After previously mentioning he wasn’t registered to vote, he assured the publication that he would turn out for the 2020 election.

We must now realize the promise of America by trusting God, unifying our vision and building our future. I am running for president of the United States 🇺🇸! #2020VISION

“I’m definitely voting this time. And we know who I’m voting on,” West said at the time.

West implied he was pleased with Trump because of the state of real estate.

“I buy real estate. It’s better now than when Obama was in office,” West told GQ’s editor-in-chief Will Welch.

You have my full support!

“They don’t teach you in school about buying property. They teach you how to become somebody’s property.”

West appears to have at least one vote secured.

“You have my full support!” his pal, Elon Musk, tweeted.

Virginia Giuffre: Sex with Prince Andrew was ‘the longest 10 minutes of my life’