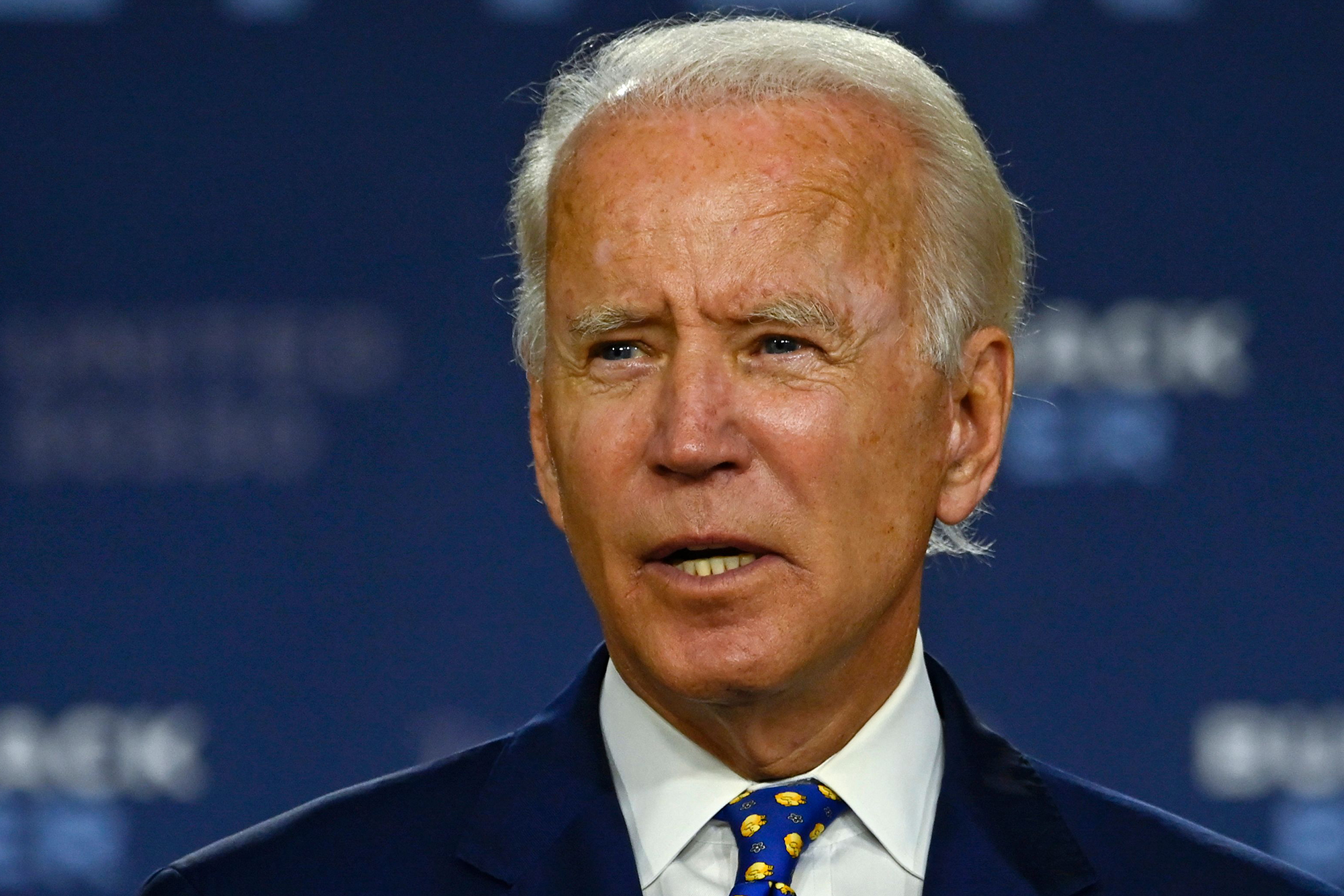 “For decades, progressives in Texas have fought to turn Texas blue,” co-founder Kim Taylor said in a statement first reported by the Texas Tribune. “We have never had a better opportunity. Blue Texas has a clear focus: to flip Texas in 2020. We are a Texas born, Texas-bred campaign that intends to raise the funds and communicate with voters to get rid of Donald Trump in November.”

“Texas is changing. We are mobilizing, registering voters, fighting for equality and justice,”Bennett said in a launch video for the group. “Today Republicans hold Texas, but it’s time we take it from them right now.”

Though it was once home to liberal icons like former Gov. Ann Richards, Texas has voted Republican in every presidential election since 1980. For years Democrats have quested to take back the state, with party grandee’s saying its growing latino population makes it inevitable sooner or later.

Though there was also much talk of Trump losing Texas in 2016, the billionaire went on to win the state by more than 800,000 votes.