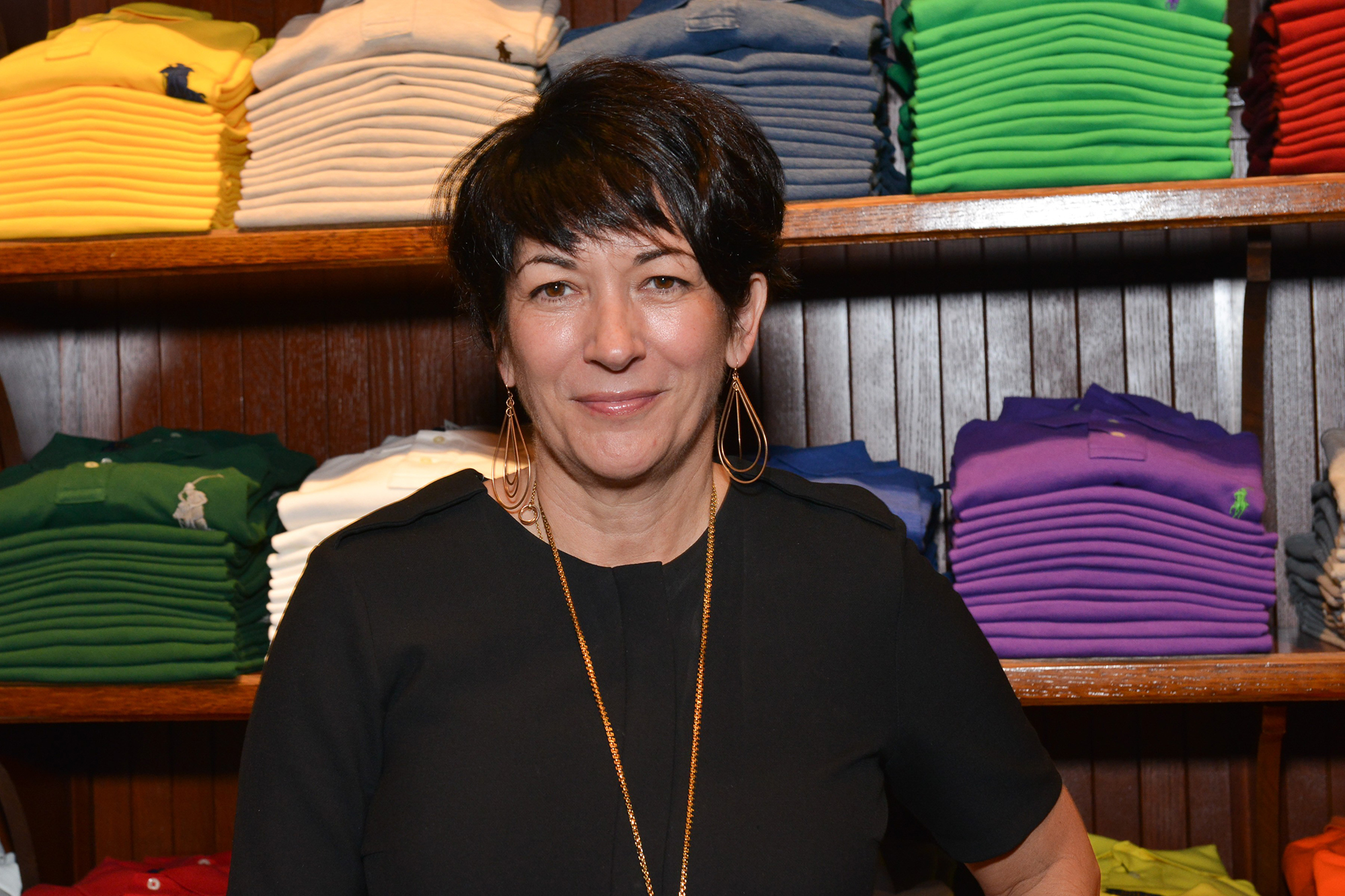 Prosecutors on Thursday left open the possibility that Ghislaine Maxwell could cooperate in their investigation — despite indicting her on charges including perjury.

Audrey Strauss, the acting US attorney for the Southern District of New York, said she wasn’t worried that the perjury charges would undermine Maxwell’s ability to potentially testify against others.

“This sometimes happens where there are perjury charges and people can go on from there and become cooperators,” Strauss said at a press conference. “And I’m not concerned about that. In the event that if she even were to become a cooperator, I think we could deal with that.”

Maxwell, 58, was arrested Thursday morning in New Hampshire on charges she groomed underage women to have sex with Epstein in places like his Upper East Side townhouse, Florida, New Mexico and her home in London between 1994 and 1997. The daughter of media titan Robert Maxwell is also accused of partaking in some of the sexual abuse herself.

Strauss also stressed that the investigation into Epstein and Maxwell’s alleged sex trafficking ring remains active — meaning more charges against others could be coming down the pike.

“These charges announced today are the latest results of our investigation into Epstein and the people around him who facilitated his abuse of minor victims,” she said. “That investigation remains ongoing.”

Maxwell is the only person other than Epstein charged in the case.

Epstein, 66, was arrested nearly a year ago on charges he slept with underage girls between 2002 and 2005. He committed suicide while locked up at the Metropolitan Correctional Center on Aug. 10, 2019.

“This case against Ghislaine Maxwell is the prequel to the earlier case that we brought against Jeffrey Epstein,” said Strauss.

Maxwell is also charged with two counts of perjury for claiming during a 2016 deposition that she knew nothing about her or her one-time boyfriend’s alleged crimes.

“Maxwell lied because the truth as alleged was almost unspeakable,” said Strauss. “Maxwell enticed minor girls, got them to trust her and then delivered them into the trap she and Epstein had set for them.”

Duckworth vows to block over 1,000 military confirmations until Pentagon proves Vindman will be promoted