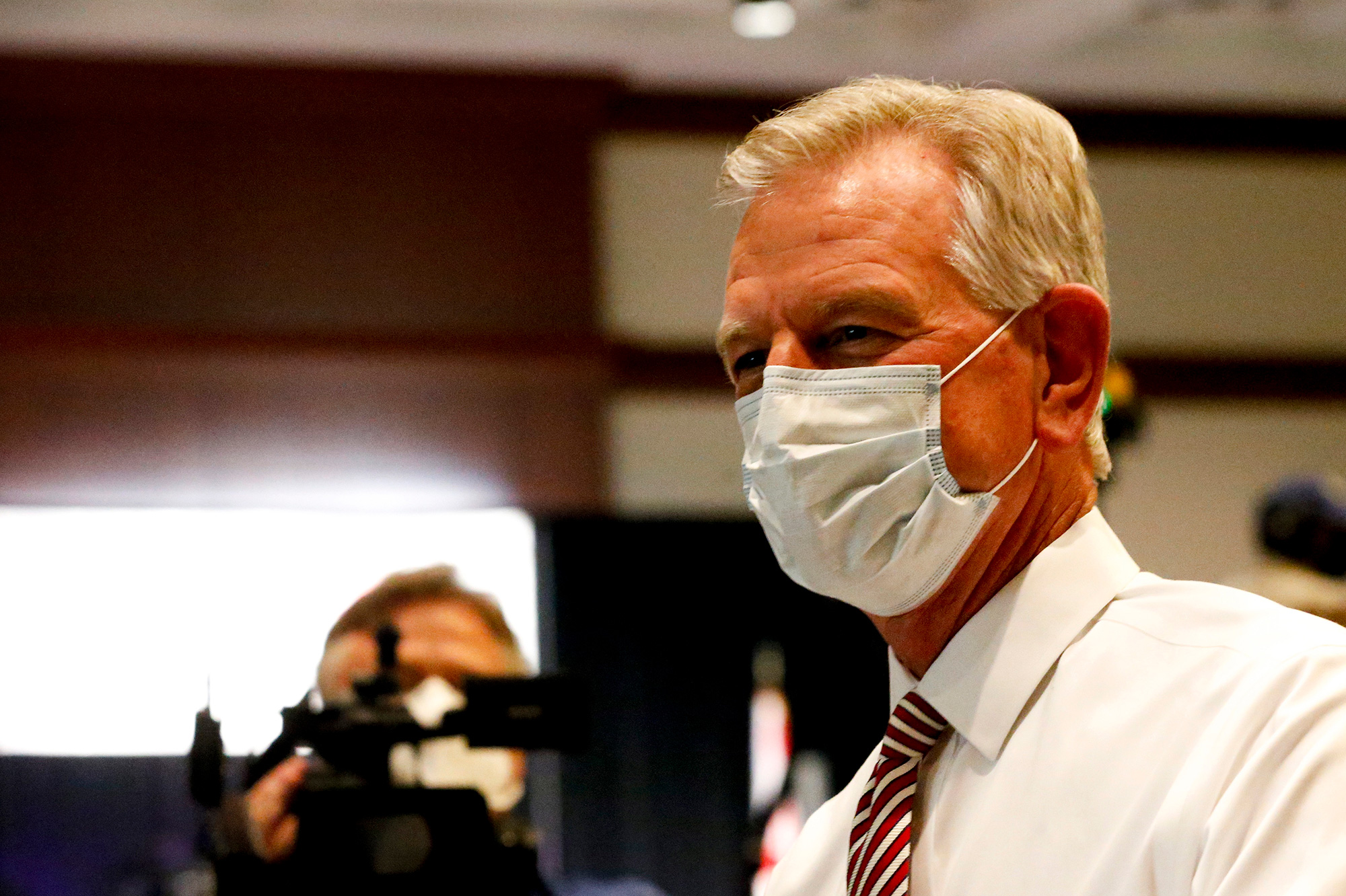 With nearly 70 percent of the results in, Tuberville led the former attorney general by a staggering 24 percentage points.

Sessions had been seeking to regain the US Senate seat he held before resigning in 2017 to become President Trump’s attorney general.

The 73-year-old’s tenure under Trump was marred by constant criticism from the president after he recused himself from oversight of special counsel Robert Mueller’s Russia investigation. Trump fired Sessions shortly after the 2018 midterm election.

Tuberville, who was backed by Trump, will face incumbent Sen. Doug Jones in November’s primary election.

The president celebrated Tuberville’s win in a Tuesday night tweet.

Trump, in his tweet, blasted Jones as “a terrible Senator who is just a Super Liberal puppet for Schumer & Pelosi” and said the lawmaker “Represents Alabama poorly.”