JASON DAY was beaten by his alcoholic dad as a child and got his first club from the local dump – but now could become a Major champion again.

The Australian star, 32, already has one Wanamaker Trophy to his name owing to his breakthrough 2015 victory.

Day has fired himself into contention in the PGA Championship[/caption]

Now he has millions in the bank, a picture perfect family with wife Ellie and all the drive and desire needed to win a second Major.

But his early years were full of struggle, no money and violence.

Day’s mum Dening, from the Philippines, was essentially a male order bride for his volatile father Alvyn.

She went to Queensland, Australia, hopeful of an exciting new life but soon found her new man’s drinking was so excessive it almost cost him his job. 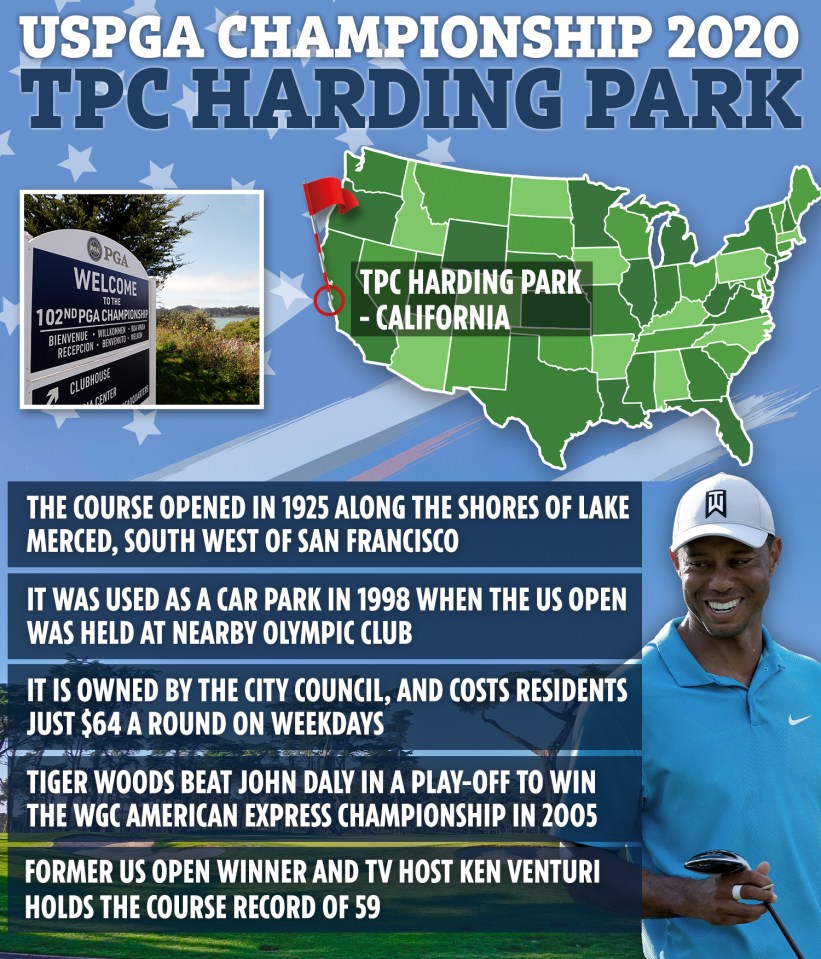 He also smoked heavily, one night forcing his little boy to cough up black phlegm as he cradled him in his lap.

Jason – who was nicknamed ‘foghorn’ by his family because he was so loud – bonded with his dad after he bought home a rusty three-wood from the local skip.

But while Day’s talent was noticeable immediately, it also made his dad’s violent streak come out.

Day recalled: “I remember once shooting a (poor) score, and he goes, ‘you’re going to get it in the parking lot’. 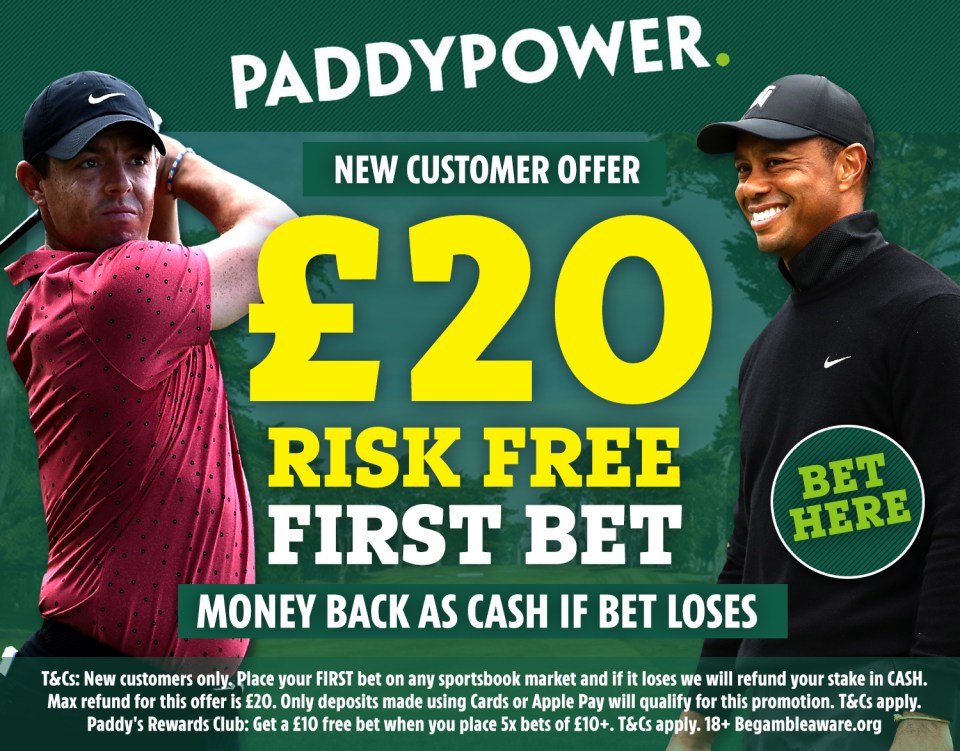 “We drive out of the club, he stops on the side of the road.

“He just starts whaling on me with both hands, closed-fist punching. I was 11.

“I had bruises all over me. But I mean, it is what it is.

“If I played bad golf my dad would belt the c**p out of me.

“I was so scared of playing bad golf because I would get a hiding but I guess that’s what made me play so well.”

Life was tough off the course at home too.

His loving mum had to fill his baths using a kettle and the family were so poor she had to use scissors to mow the lawn.

So thankful for an awesome week @wellsfargogolf ! Celebrating with family is always special. Can’t wait for our third #TeamDay member to join us in November. #blessed #LiveUnderPar 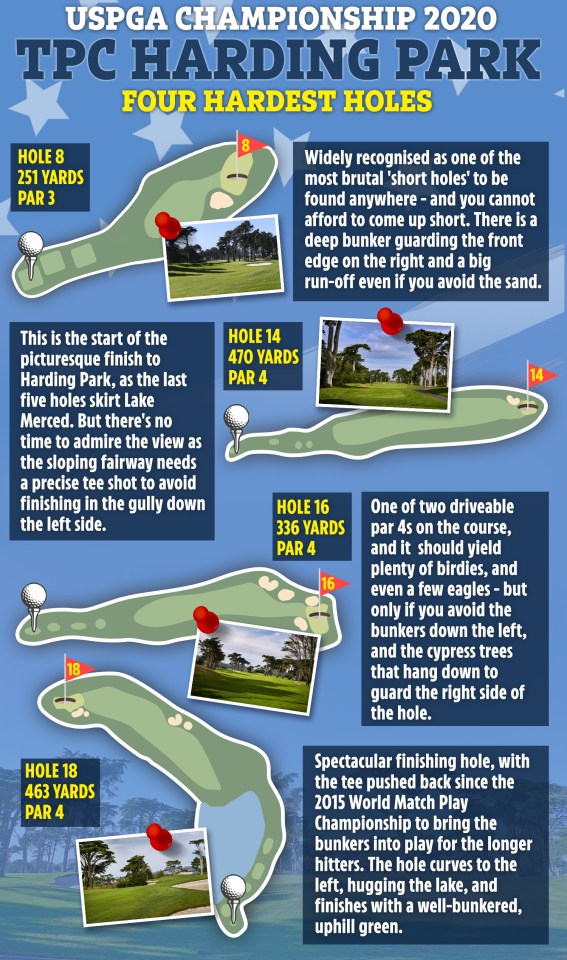 Day said: “I grew up in a poor family, we went through some tough times, but so does the majority of the world.

“My eldest sister basically raised us because mum and dad were gone at 4.30am and back at 7 at night.”

Heartbreak was to strike when Alvyn died of stomach cancer when Jason was 12.

It looked like he would go off the rails until Dening sent him to boarding school, triggering a chain of events that would lead to him becoming world No 1.

Jason met Colin Swatton at Kooralbyn International School – who until just last month was his full-time coach and mentor.

No matter what happens on the golf course, nothing matters more than family. If you or someone you love is diagnosed with lung cancer like my mum was, make sure to get a complete diagnosis and know all your biomarker test results. It made all the difference. TestLungCancer.com #lungcancer #ad

The pair turned Day into a world-beater on the course with 17 professional wins, but more personal tragedy was to strike in 2017.

Day married Ellie in 2009 and soon after welcomed son Dash and daughter Lucy.

But they would suffer a tragic miscarriage in December 2017 when Ellie was four months pregnant with their third child.

Most read in Golf


City into last eight with some from Varane horror show

In March of the same year Dening had surgery for lung cancer.

She was given days to live but the condition has improved and in November 2018 Ellie gave birth to baby boy Arrow.

Jason’s game understandably suffered but now he has rediscovered the form of five years ago – and stands a great chance of landing his second Major.

Portugal is on brink of being added to quarantine list and needs ‘miracle drop’...

Why Disney’s delay of ‘Black Widow’ means doomsday for Hollywood

Beloved UK teacher trampled to death by herd of cows in...