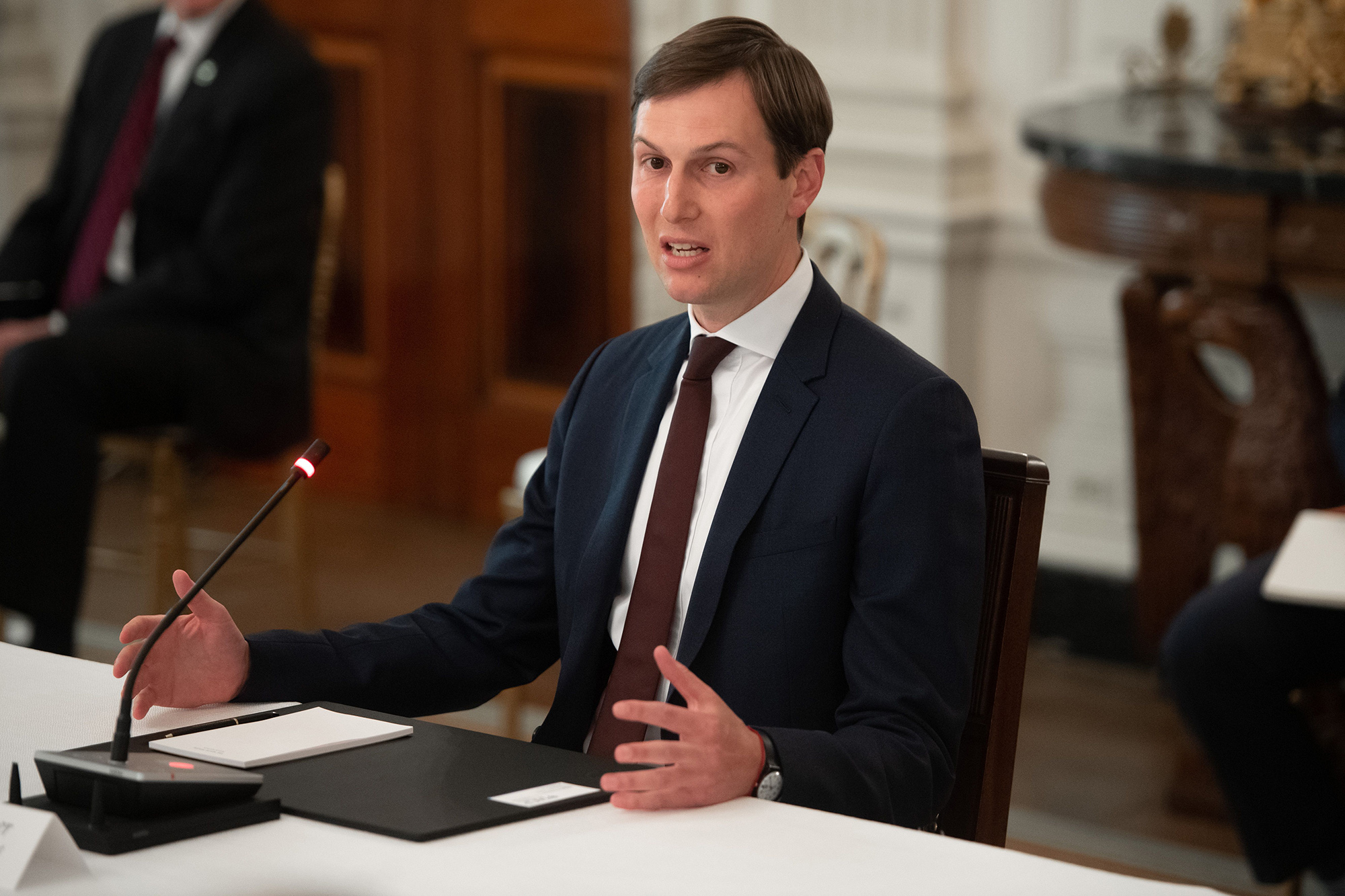 The news was first reported Tuesday evening by Axios.

Glassner was described by one source familiar with the situation as the fall guy in the aftermath of the rally, where the campaign saw an attendance of 6,000 people, after predicting crowds of about 100,000.

Despite Glassner taking the fall, individuals within the campaign did not view him as necessarily responsible for what went wrong in Oklahoma.

Under Glassner and campaign manager Brad Parscale, the team went about planning the Tulsa rally the same way they had organized previous campaign events.

As one source told Axios, “He did what he always did, and it just didn’t work post-COVID.”

“I think he knew he was going to take the punishment for this,” the source added, “It was on his watch.”

Glassner will now be handling the campaign’s various lawsuits.

The decision by Kushner appears to have been made without much input from President Trump or Parscale.

The commander-in-chief was not made aware that Glassner was turned into the scapegoat before the decision was made to “reassign” him, the New York Times reports. Parscale, meanwhile, was not told either, according to Bloomberg.

In a statement to The Post, campaign spokesman Tim Murtaugh said, “This is not a reaction to Tulsa.”

“Michael Glassner is moving into the long-term role of navigating the many legal courses we face, including suits against major media outlets, some of which will likely extend beyond the end of the campaign. He is one of the founding members of Team Trump and his dedication to the success of the President is unmatched.”

Kushner plays an unofficial, yet looming role on the campaign team. Top campaign officials report back to the nation’s most powerful son-in-law with updates on significant campaign matters on a regular basis.

Since December, he has been overseeing a major attempt to overhaul the Republican party platform ahead of the November election.

The effort is being led by campaign adviser Bill Stepien in tandem with the Republican National Committee, with all involved reporting back to Kushner with any developments.

President Trump’s son-in-law has told confidants that he wants to shrink the GOP’s exhaustive manifesto of party positions down to the size of a single card that could fit in people’s hands.

The Galaxy phone Samsung fans have been waiting for will launch...