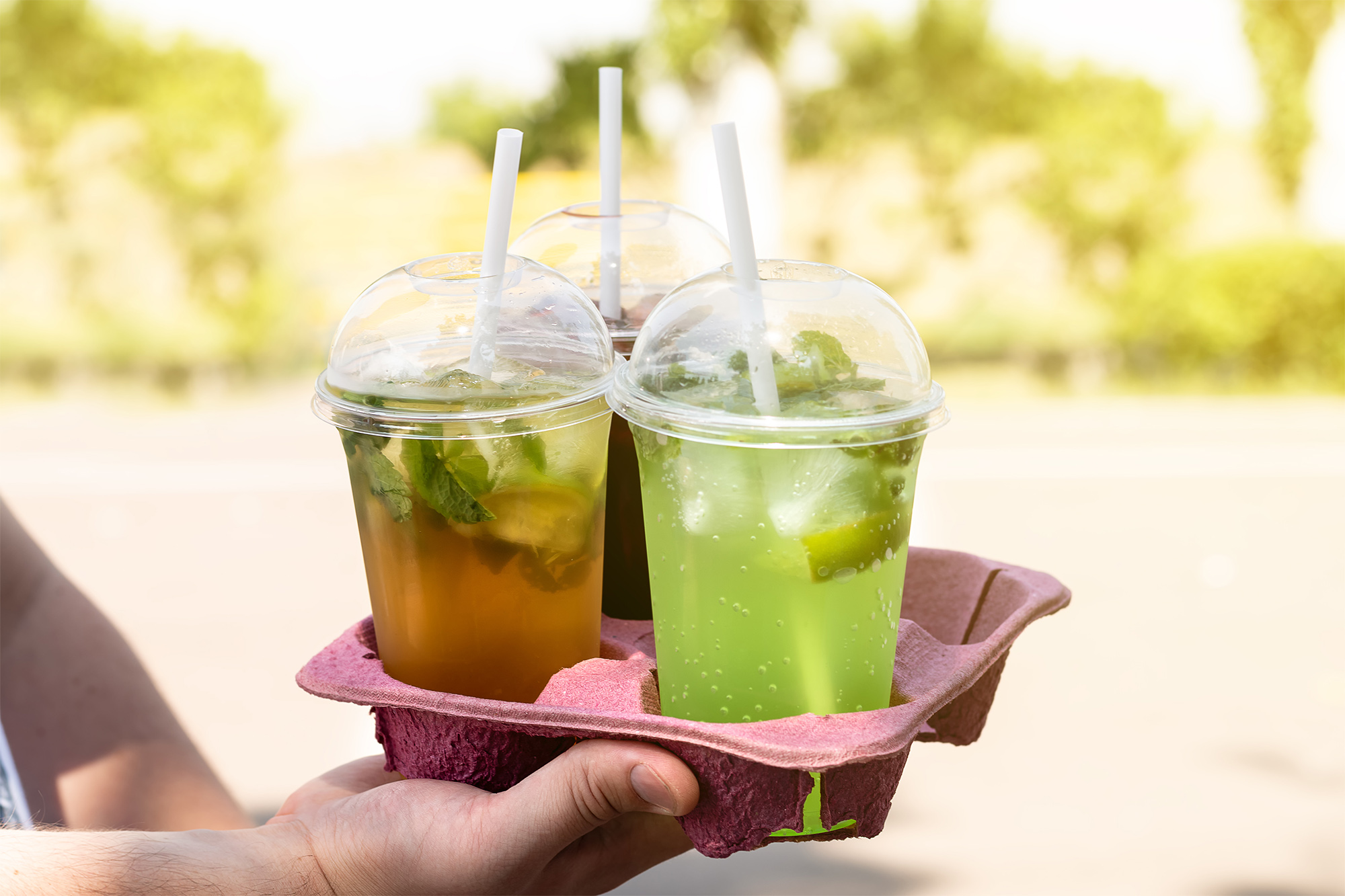 This will really boost spirits in Iowa!

The Hawkeye State has become the first in the nation to permanently allow bars to sell booze to-go — a popular service that was supposed to be temporary to help watering holes survive the coronavirus pandemic.

The bill, which went into effect immediately, was passed last month by wide margins in the state House and Senate, the Des Moines Register reported.

The Distilled Spirits Council of the US praised the state lawmakers for greenlighting the legislation.

“Iowa’s hospitality businesses have suffered greatly due to the harsh financial impacts of COVID-19,” Dale Szyndrowski, who is the vice president of DISCUS state government relations, said in a statement. “Making cocktails to-go permanent provides a much-needed source of stability and revenue for local bars, restaurants and distilleries as they begin to recover.

New York has also temporarily OKed to-go hooch during the crisis. The rule has been given multiple short-term extensions and some lawmakers have proposed extending it several years to help the hospitality industry recover from the pandemic.

I won’t take any maternity leave… Spencer will stay at home with baby No2, says Vogue Williams