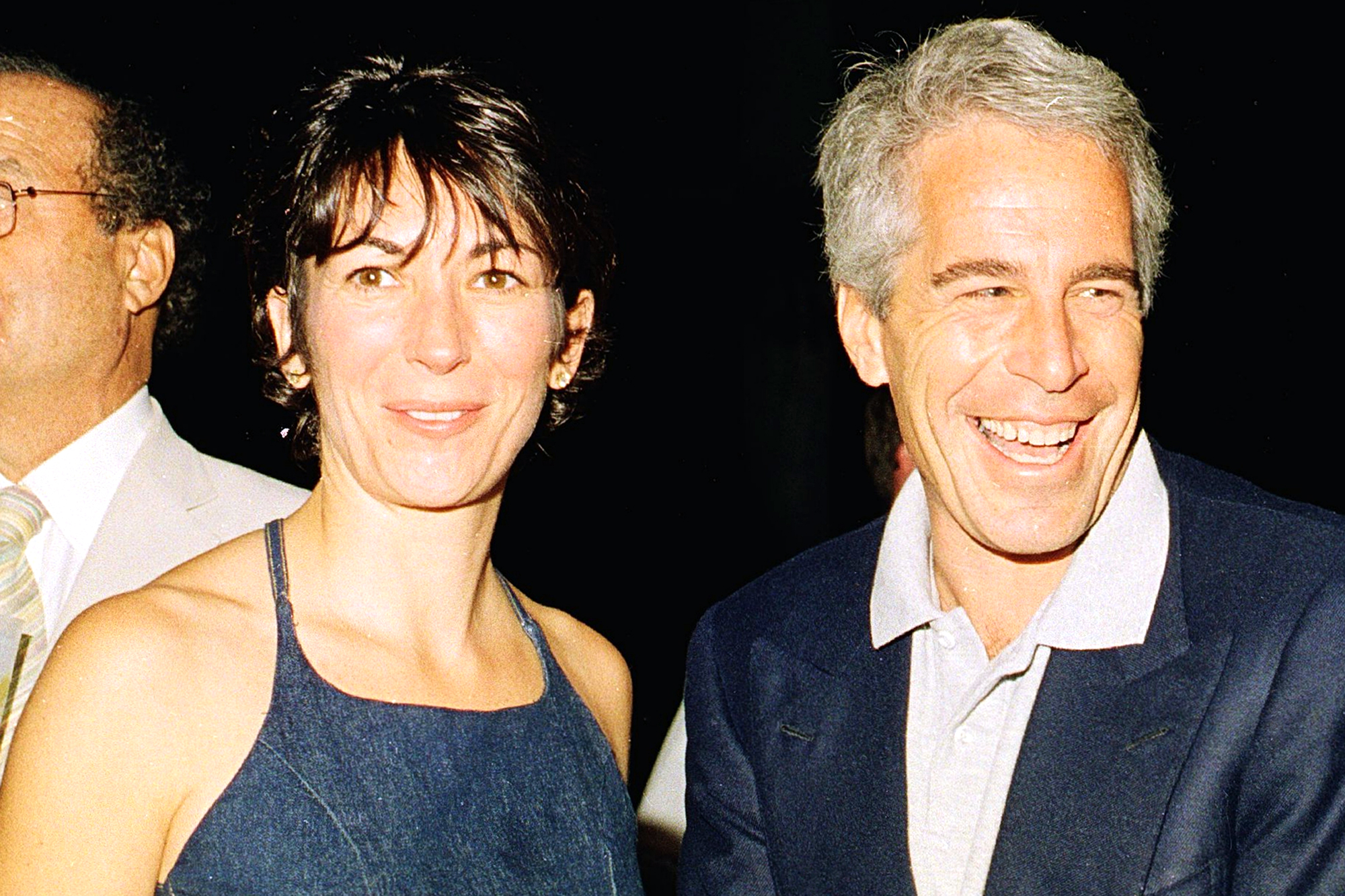 Investigators probing Jeffrey Epstein’s sex-trafficking ring want to speak to a British aristocrat — and member of the Guinness brewing family — as the inquiry continues following the arrest of the convicted pedophile’s alleged madam, Ghislaine Maxwell.

Authorities would like to contact Clare Hazell, who worked for Epstein in the 1990s and who later became the Countess of Iveagh when she married into the Guinness brewing dynasty in 2001, sources with knowledge of the probe told the Daily Beast. It is not suggested that Hazell is suspected of any crime.

Hazell flew on Epstein’s private jet — dubbed the “Lolita Express” — 32 times between 1998 and 2000, including trips to his luxury homes in Florida and New York, and to his island Little St. James, just off the southeast coast of St. Thomas in the US Virgin Islands, the Daily Mail reported.

According to flight logs, Epstein accompanied Hazell on all but one of the trips onboard the plane, according to the news outlet.

Maxwell, a 58-year-old British socialite who was arrested Thursday on a six-count indictment charging her with grooming young girls for sex, was also a passenger on some of the flights, the Daily Mail reported.

A college pal of Hazell’s told The Daily Beast that Hazell attended Ohio State University on Epstein’s dime in 1995 and that she described the financier as her benefactor.

The friend said he got the impression that Hazell, who married the 4th Earl of Iveagh Edward Guinness in 2001, was at Epstein and Maxwell’s beck and call.

“It’s my opinion, but at some level I kind of felt like she was being shopped to eligible suitors,” the former friend told The Daily Beast.

Federal prosecutors hinted Wednesday as they announced the arrest of Maxwell that the criminal case won’t end there.

“These charges announced today are the latest results of our investigation into Epstein and the people around him who facilitated his abuse of minor victims,” said Audrey Strauss, the acting US attorney for the Southern District of New York.

Prosecutors also said Prince Andrew is among those who they still want to talk to.

Epstein “sex slave” Virginia Roberts Guiffre has repeatedly claimed that she was forced to have sex with Andrew at the behest of Epstein and Maxwell.

Epstein was arrested in July 2019 and hanged himself about a month later at Manhattan’s Metropolitan Correctional Center.

How do you book a reading with Long Island Medium’s Theresa Caputo?