A two-horse race? No chance.

Love was in a different league to her any of her rivals in the Investec Oaks.

A nine-length win is not normal in any race, and certainly not in a Classic at the top table.

The best horses from a generation they say. Well it’s clear who leads this class.

But this is Aidan O’Brien and Ryan Moore, they don’t do normal. A Guineas-Oaks double opens up the world to this filly.

In truth, it was a messy race. Both Ballydoyle and the John Gosden team used a pacemaker and bar getting in the way, they added little.

Love is all you need…

Moore was at his best. He got to work early on the daughter of Galileo as the race fall apart all around him.

He had Frankie Dettori and her main rival Frankly Darling in his wing-mirrors but he was only concerned with his horse, he knew how good she was.

Love hit the front early and Frankly Darling was no match. Most horses slow down when they hit the front, Love only went further away.

Her jockey isn’t one to go overboard on any subject, but Moore quickly let us know just how special he thinks this horse may be.

Moore smiled: “She was exceptional today, we always thought she was really good and she proved that in the Guineas.

“But today she took another step forward and loved the trip, and her best furlong was the last furlong. 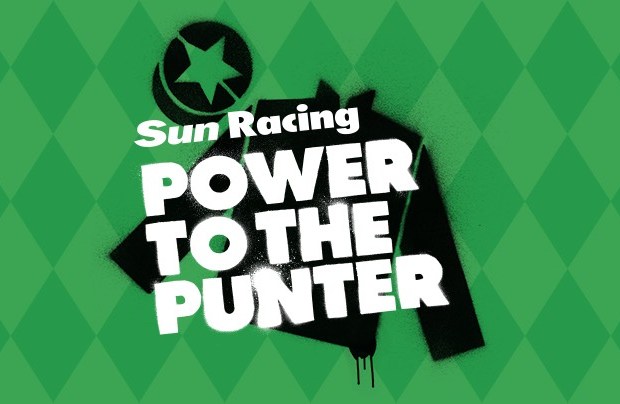 It was an eighth Oaks for O’Brien and Love will surely go down as one of his best. She was shortened up to 5-1 for the Arc with the Irish Oaks the likely short-term goal.

O’Brien said: “She’s very special, it’s hard to say we’ll ever had a better filly than that.

“It’s only her second run of the year and that was amazing really.

“We’ll wait and see over the next few days but the Irish Oaks is a possibility.

“The Arc long-term is definitely something we’ll think about. Everyone knows what three-year-old fillies can do there.

“It depends how she comes out of it and whether she has a break now, or another run and then a break.”

Why am I not losing belly fat?

California dad killed when he’s run over by his own work...