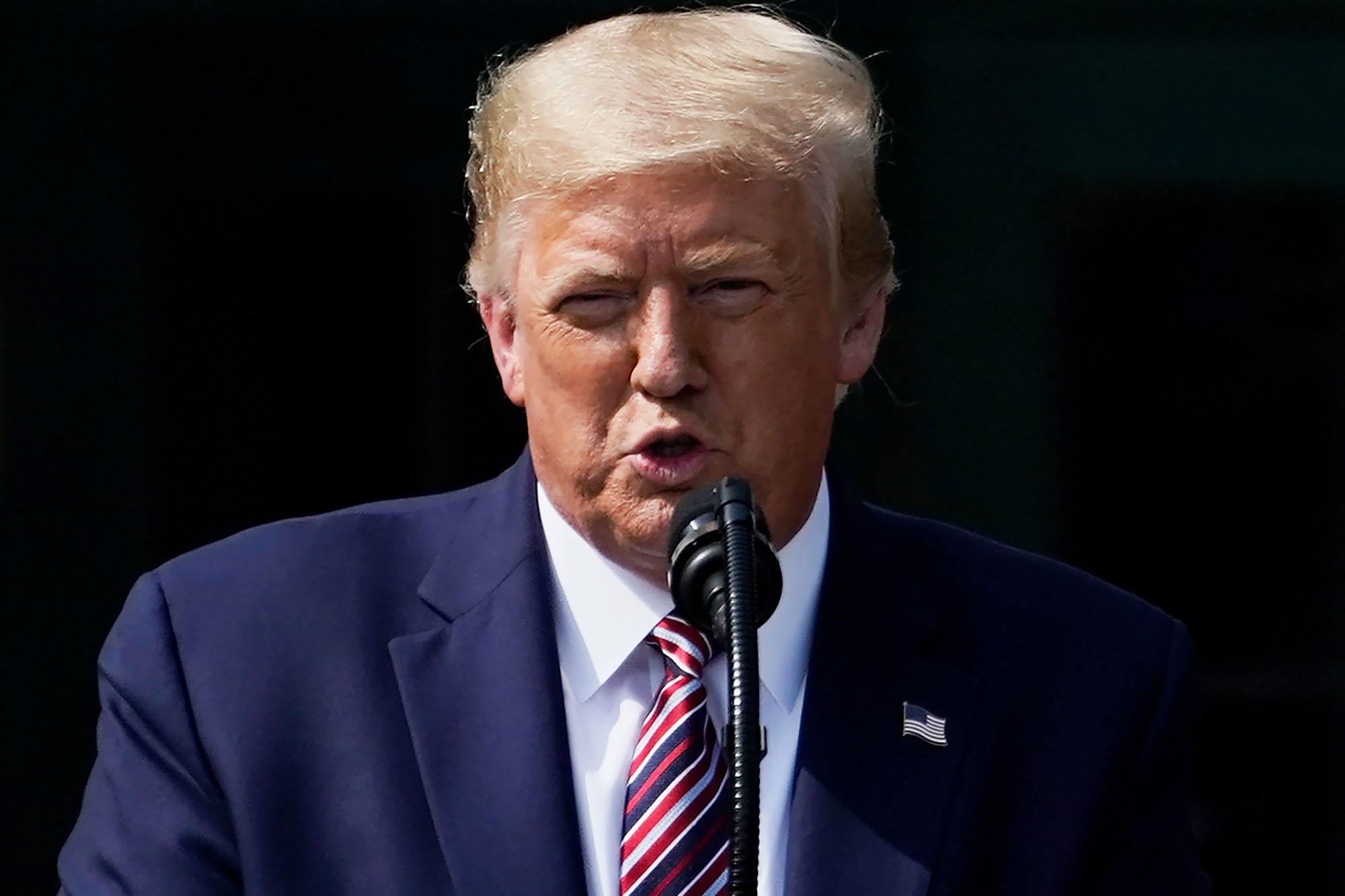 House Democrats are pushing ahead with a bill designed to stifle President Trump’s pardon power.

The announcement came one week after Trump commuted the prison sentence of his longtime pal Roger Stone, who avoided a 40-month jail stint after being convicted of lying to special counsel Robert Mueller’s Russia investigation.

The bill would require the Justice Department to give Congress internal files and records regarding pardons tied to investigations of the president, allowing “a measure of transparency” into the president’s Constitutionally-guaranteed pardon power, Nadler said.

Another bill aimed at Trump would put a hold on the statute of limitations for any crime that the president is accused of committing before or during his term in office.

“Re-election should not be a get-out-of-jail-free card,” Nadler said.

While both bills are likely to pass the Democrat-controlled House, their chances of coming to the Senate floor are slim.