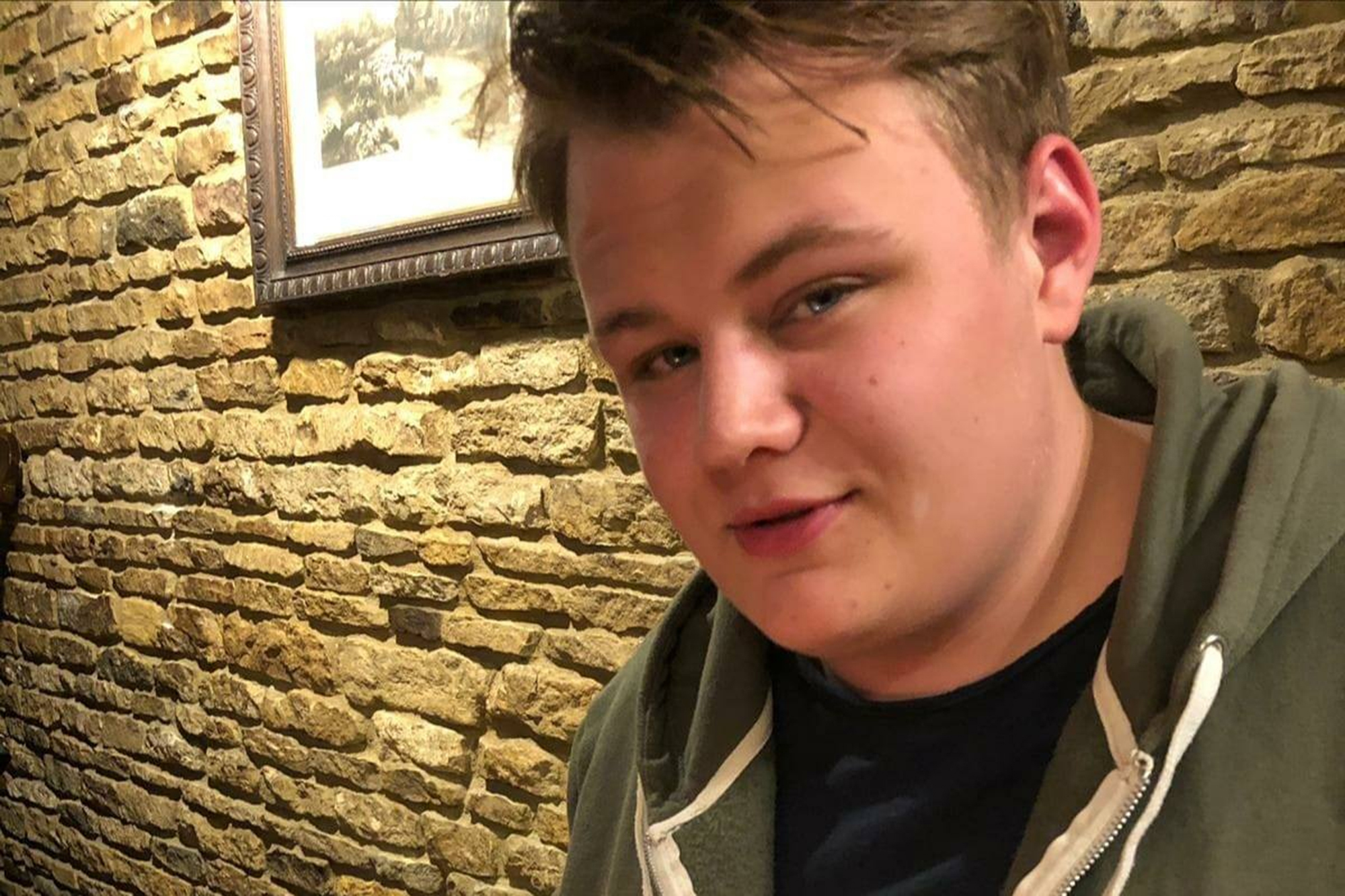 The parents of a British teenager allegedly killed in a wrong-way crash by an American diplomat’s wife who fled England filed a wrongful death lawsuit this week in Virginia.

Anne Sacoolas and her husband, US intelligence officer Jonathan Sacoolas, are named as defendants in the lawsuit filed Wednesday in US District Court in Alexandria that seeks unspecified damages for wrongful death, negligence and other causes in the August 2019 crash that killed 19-year-old Harry Dunn.

“Fighting for justice for Harry has been and will remain our number one priority because of a promise we made to him the night we lost him,” Dunn’s mother, Charlotte Charles, said in a statement. “What’s unfathomable is that our son has been gone for almost a year without us learning the truth and without Anne Sacoolas facing the consequences in a court of law. We have simple asks — we want the truth and justice for our beloved Harry.”

Sacoolas claimed diplomatic immunity and returned to the US after she allegedly drove on the wrong side of the road and smashed her Volvo SUV into Dunn’s motorcycle head-on in Croughton, Northamptonshire.

Jonathan Sacoolas, who was working for the US government at a Royal Air Force base in Croughton, also owns the Volvo that killed Dunn, according to attorneys for Charles and Dunn’s father, Tim Dunn.

Anna Sacoolas was charged in December in absentia with causing death by dangerous driving, but US Secretary of State Mike Pompeo later denied a request to extradite her.

Sacoolas had faced up to 14 years if convicted, a sentence her attorney said in December is “simply not a proportionate response” to the incident.

Sacoolas, who had only been in the UK for three weeks at the time of the fatal wreck, should have been acclimated to driving on the left side of the road, the lawsuit claims.

Sacoolas struck Dunn near the Croughton base and then didn’t call an ambulance. A passerby who saw Dunn with open fractures on both legs and arms, as well as internal injuries, ultimately got help for the teen, who later died at a hospital, according to the filing.

Sacoolas got out of the car and admitted she was in the wrong, sources have told The Telegraph. Her 12-year-old son was also inside the SUV with her at the time, according to the report.

The Sacoolases are now living in Herndon, Virginia, Wednesday’s lawsuit states. Two attorneys representing her did not immediately return requests for comment, the Washington Post reports.

“Since the tragic accident occurred, the United States has been closely engaged with the UK government, and we have been transparent about our positions on legal and diplomatic matters concerning this accident,” a State Department spokesperson told the outlet Wednesday. “The United States Government again expresses its profound condolences and sympathy to the Dunn family for the loss of their son.”

Petrol and diesel car ban could be an impossible target as experts warn of...

Olly Murs left fuming as he reveals fake accounts are scamming fans out of...

Hair loss causes: Why is my hair thinning?

Teacher, 24, learns her fate after sex romps, lewd sexting with...