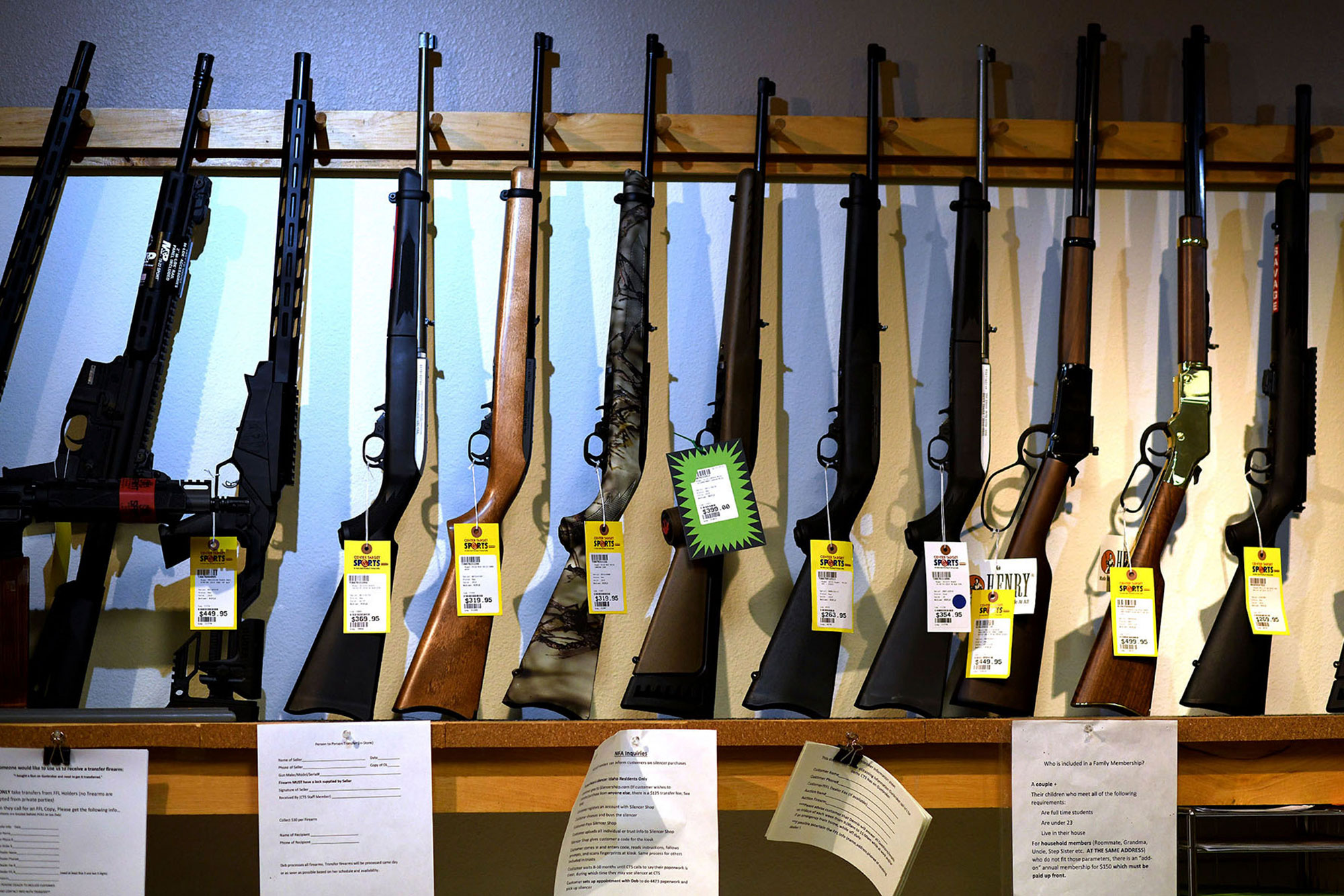 Background checks for gun sales skyrocketed in June — hitting an all-time monthly high amid the coronavirus pandemic and national anti-police protests, according to a report.

This brings 2020’s tally to 19.2 million background checks in the first six months alone, which amounts to more checks than the first 14 years combined since the bureau began keeping statistics in 1998, the outlet said.

Background checks don’t always equate to gun purchases, however, the figures can be used to provide a rough estimate of weapons that change hands.

But Justin Anderson, marketing director of one of the country’s biggest gun retailers, Hyatt Guns, said he has never seen demand so high.

“I’ve been in this business going on 14 years, and I have never seen this much demand,” Anderson told the Washington Examiner. “There are shortages of nearly every single defensive firearm currently manufactured.”

“Our buyer is working seven days a week trying to keep our store stocked,” Anderson said, adding that new shipments sell out the day they arrive.

Meanwhile, Small Arms Analytics & Forecasting, which tracks gun industry data, estimates that 2.4 million guns were sold in June — a 145% increase on June 2019, according to their data.

Can you really curl your hair with tinfoil? We put latest TikTok make-up and styling hacks to the test