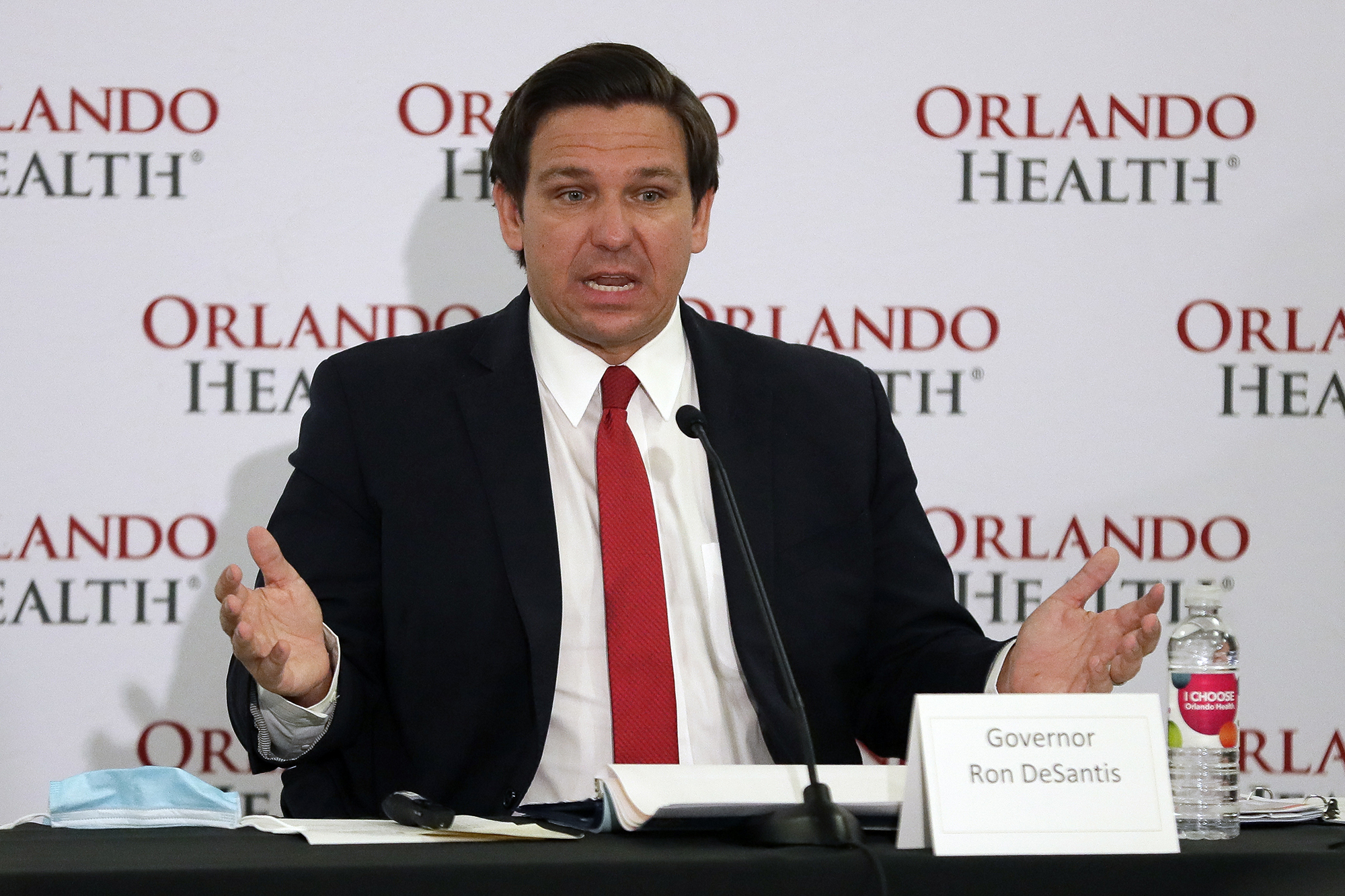 Florida Gov. Ron DeSantis announced he won’t roll back the state’s reopening despite a recent spike in coronavirus cases, arguing that allowing people to go to work is “not what’s driving” the spread of the illness, according to a report.

“I don’t think that that really is what’s driving it, people going to a business is not what’s driving it. I think when you see the younger folks, I think a lot of it is more just social interactions, so that’s natural. Obviously, you had a lot of different activities going on in different parts of the state. … So that’s just the reality.”

DeSantis stopped short of ordering Sunshine State residents to stay home, instead urging younger people to “protect the vulnerable” by social distancing and steering clear of the elderly people.

“We’re open, we know who we need to protect, most of the folks in those younger demographics, although we want them to be mindful of what’s going on, are just simply much much less at risk than the folks who are in those older age groups,” DeSantis said.

On Sunday, DeSantis blamed young people for the recent rise in infections, saying the demographic is difficult to “control.”

His announcement came after leaders of other states with rising case numbers who temporarily paused reopenings — including Texas Gov. Greg Abbott, who last week ordered all bars closed, and Arizona Gov. Doug Ducey, who issued a new shutdown order.

Florida has reported 152,434 confirmed cases of COVID-19 as of Wednesday afternoon and at least 3,505 deaths, according to Johns Hopkins University.