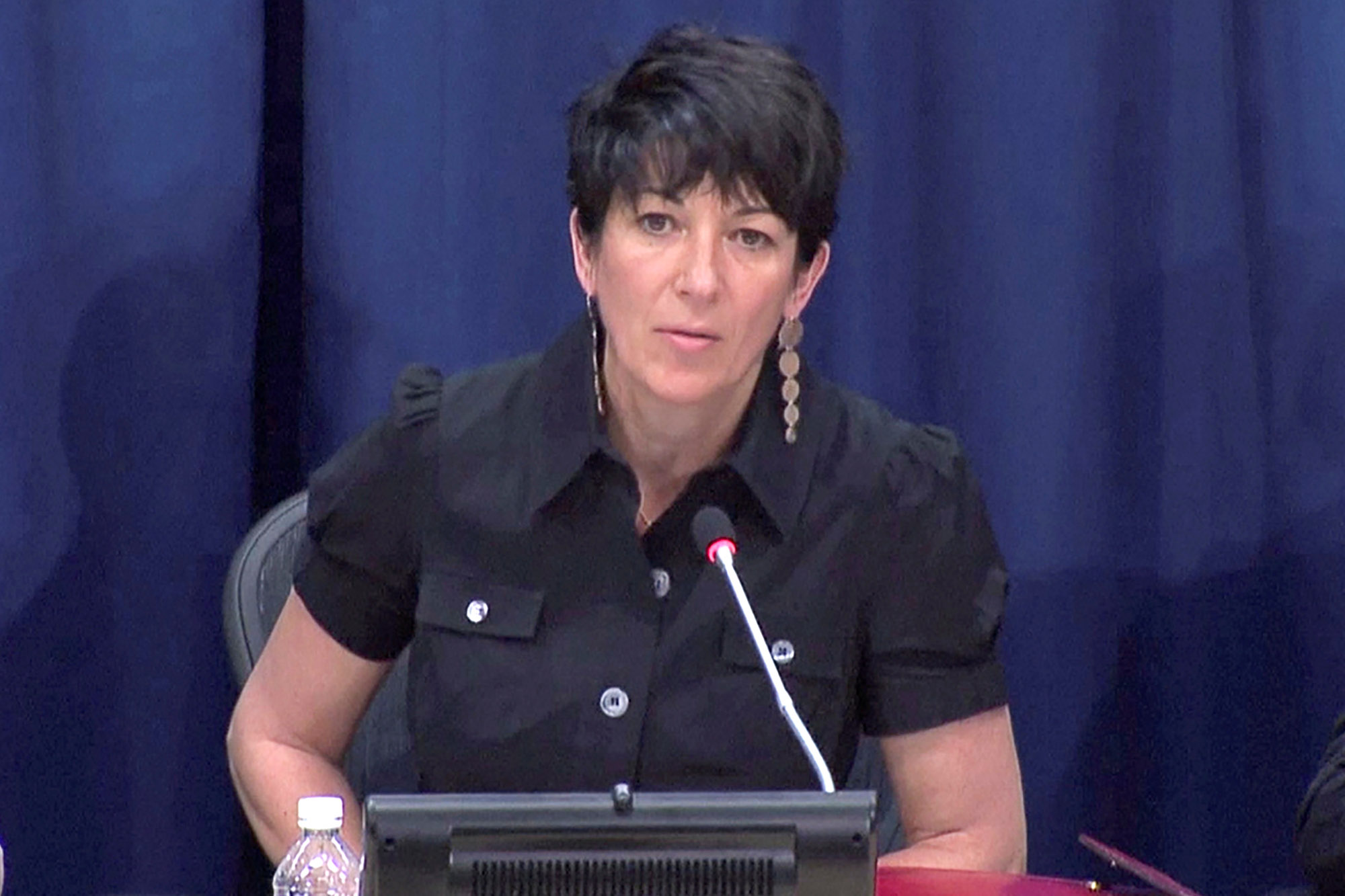 Locals in the sleepy, rural New Hampshire town of Bradford say it was “exciting” to learn that an infamous socialite chose their neck of the woods to hide in — even if some didn’t know who Ghislaine Maxwell was before her bust there Thursday.

“I wouldn’t know her if she kicked me,” said a host from the local eatery Suna.

“It’s pretty exciting, though,” she said of the case, which has grabbed international headlines.

Early Thursday morning, Maxwell’s year on the lam came to a screeching halt when the former Jeffrey Epstein buddy and accused recruiter of underage sex victims was ripped from the bucolic mansion where she’d been hiding on East Washington Road and arrested by officers from the FBI and NYPD.

She had purchased the million-dollar property in the tiny, 1,600-person town with cash under a “carefully anonymized LLC” in December last year, federal prosecutors said, but was never seen by neighbors.

“There were some footprints in the snow over the winter from someone who I guess was hiking,” said a neighbor, whose property abuts Maxwell’s.

“But I never saw anyone.”

News of Maxwell’s high-profile arrest swept through Bradford and the surrounding towns and soon became the hottest piece of gossip by far in the area.

From the local Dunkin’ Donuts on Bradford’s East Main Street to the lakeside taverns in nearby Sunapee, everyone had something to say about Maxwell’s arrest.

“Someone said they saw an FBI guy with his badge in the convenience store,” a local waitress told The Post as other staffers clamored around to discuss the story.

“Why would she come here? Of all places,” the woman said.

A resident who keeps an office down the road from Maxwell’s compound marveled at her decision to choose Bradford as her hideaway.

Locals said there’s “nothing fancy” about Bradford and pointed to a few neighboring towns as possible spots that a socialite such as Maxwell might have liked to frequent.

In the town of New London, a boutique worker said she’d had “some British customers” but couldn’t say for sure if any were Maxwell or her UK caretaker.

While most residents were enthralled to be part of such an enormous, international story, with some spotted posing for photos at the mouth of Maxwell’s driveway, her next door neighbor was less than thrilled to see his quiet life so loudly disturbed.

“I wish it happened somewhere else,” he said.

Dementia warning: Have you self-diagnosed this problem recently? Early indicator