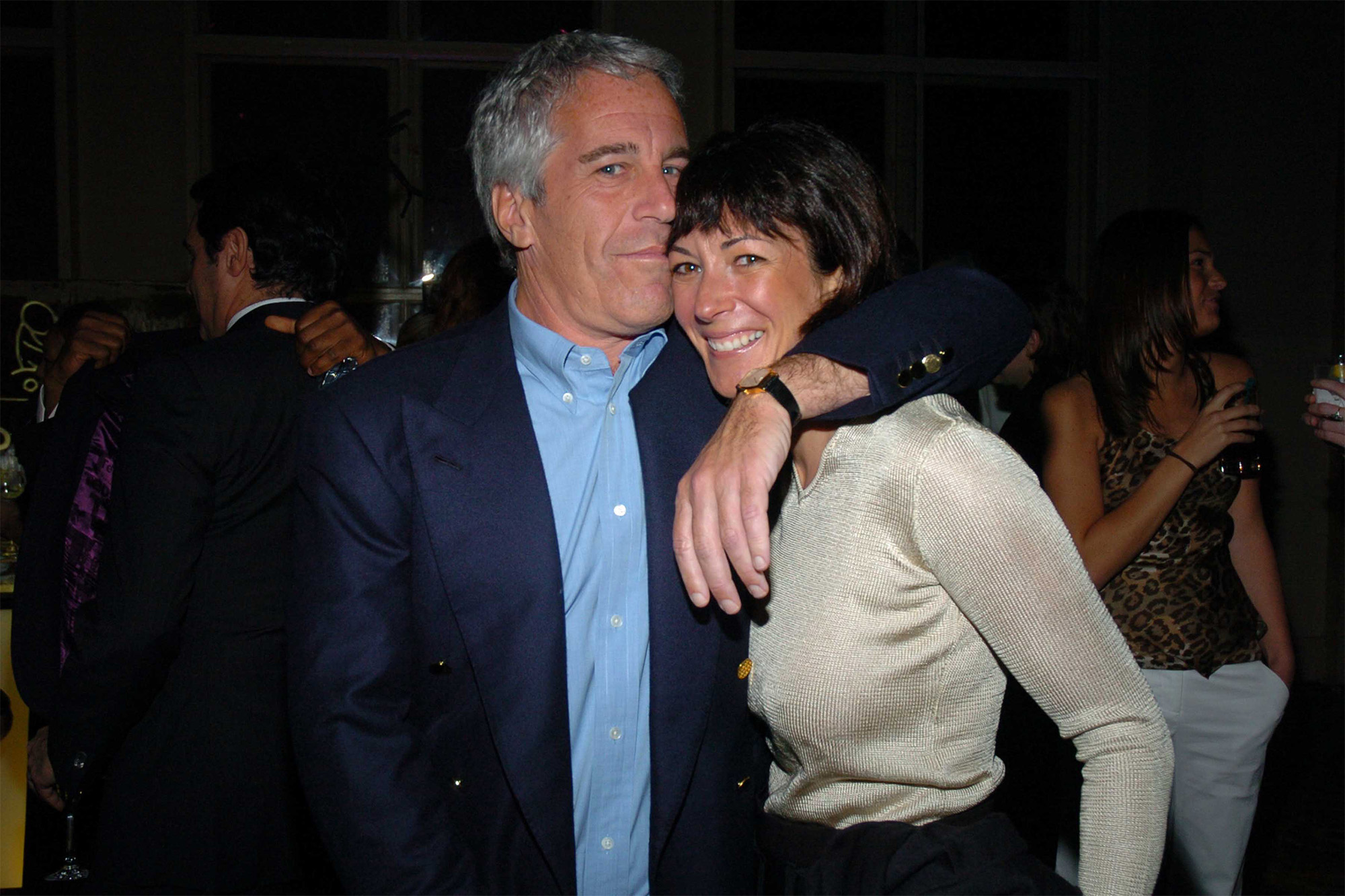 Ghislaine Maxwell and Jeffrey Epstein engaged in a series of mysterious high-dollar transactions suggesting the pair were financially interwoven, according to federal prosecutors.

The two shifted $20 million back and forth between their bank accounts over a period of five years beginning in 2007, according to a memo from US attorneys arguing Maxwell’s financial resources made her a flight risk and she should be held without bail.

“There may be a completely innocent explanation for it, but it definitely is a sinister data point,” Duncan Levin, a former Brooklyn federal prosecutor, told CNN of the cash transactions between Maxwell and Epstein.

Maxwell was arrested Thursday on charges of procuring and grooming underage girls she and Epstein allegedly abused. The arrest followed a months-long investigation that led federal law enforcement to a chalet in the New Hampshire woods where Maxwell had been hiding out.

Maxwell allegedly kept a labyrinth of 15 banks accounts, which were at one point valued at more than $20 million, investigators found, describing the British socialite’s financial standing as “opaque and indeterminate,” The New York Times reported.

The source of Epstein’s wealth has long been a mystery. He claimed to manage money for his billionaire friends, but has only one known client — Victoria’s Secret founder Leslie Wexner, who has said he cut ties with Epstein years ago.

Maxwell claimed the two were so financially connected she should have rights to his estate in the Virgin Islands, according to a civil suit she field there following his August death. In court papers, she claimed Epstein vowed to always support her.

The transactions made between 2007 and 2011 suggest “they had a very close business relationship and that he clearly trusted her with a phenomenal amount of money,” Levin said.

Ghislaine Maxwell cops tell how they smashed down door and hauled her off in...

Type 2 diabetes symptoms: Does your poo look like this? Warning...