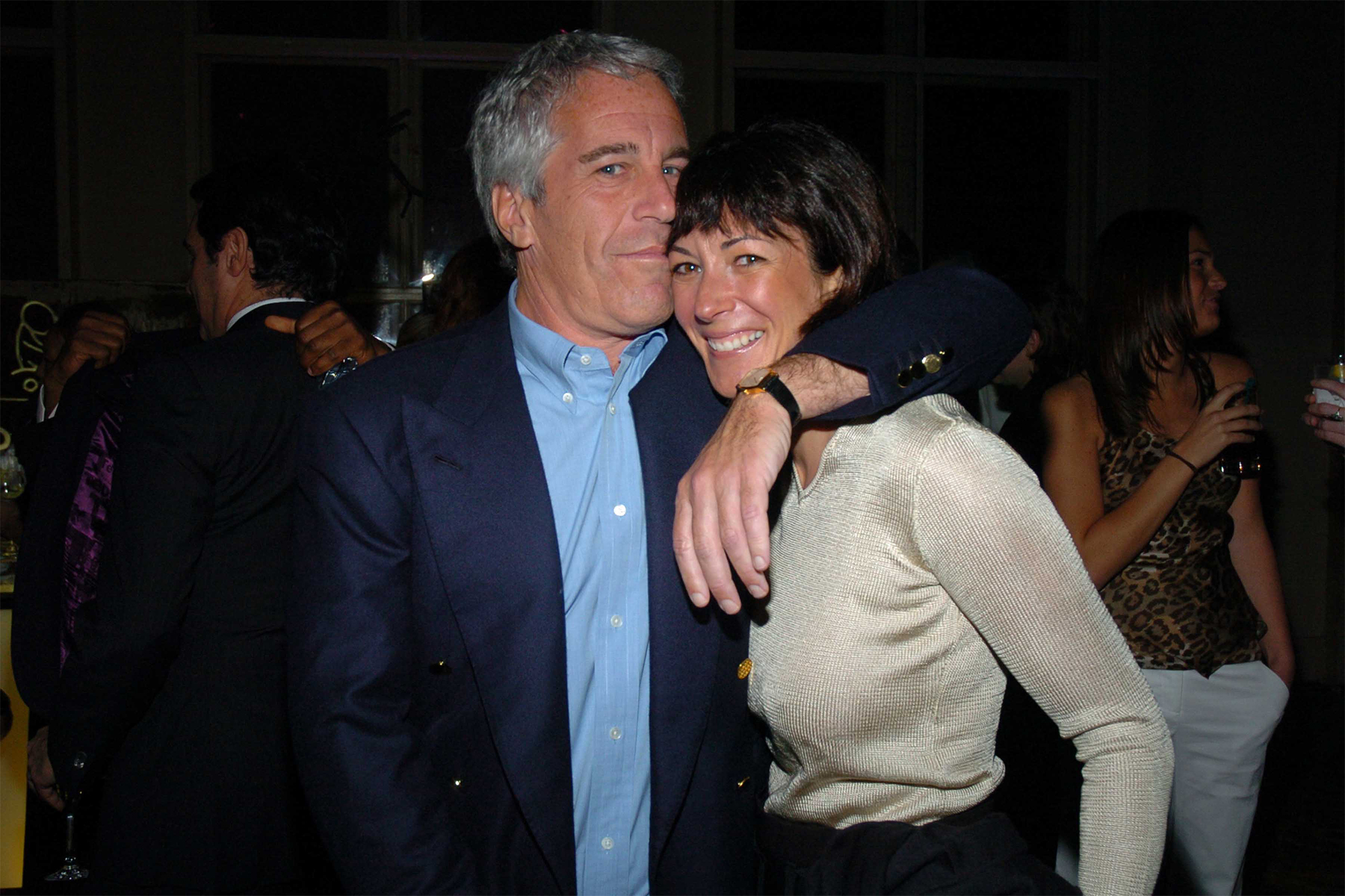 Ghislaine Maxwell may end up in the same Manhattan jail where her infamous pedophile pal Jeffrey Epstein killed himself while awaiting trial on sex-trafficking charges, a former federal prosecutor told The Post on Friday.

Epstein hanged himself last year inside his cell at the MCC, a grim concrete building in Lower Manhattan, where he was locked up after his arrest for the alleged sexual abuse of dozens of young women.

Maxwell was busted in New Hampshire on Thursday on a six-count Manhattan federal indictment for allegedly recruiting underage girls for Epstein, her former lover.

While the disgraced British socialite is currently being held without bail at Merrimack County Jail in New Hampshire, she’s expected to be transferred in the coming days to New York to face trial.

Riopelle said most Manhattan federal inmates spend their first week in Special Housing Units in the city while they’re being processed. But she could remain long-term in one of the dreaded units, which have stringent security measures, he said.

Someone who is believed to be at risk from other inmates, like child molesters, who are often attacked by others, are often placed there.”

If Maxwell lands at the MCC — sometimes dubbed the “Guantanamo of New York” — authorities are expected to keep a close eye on her after their failure to prevent Epstein’s demise.

His death was officially ruled a suicide by hanging, but a forensic pathologist hired by his brother says he believes Epstein was murdered.

My son’s dad and his wealthy partner have offered to take him out of...

RHOBH’s Teddi Mellencamp confirms she was fired from show after she...