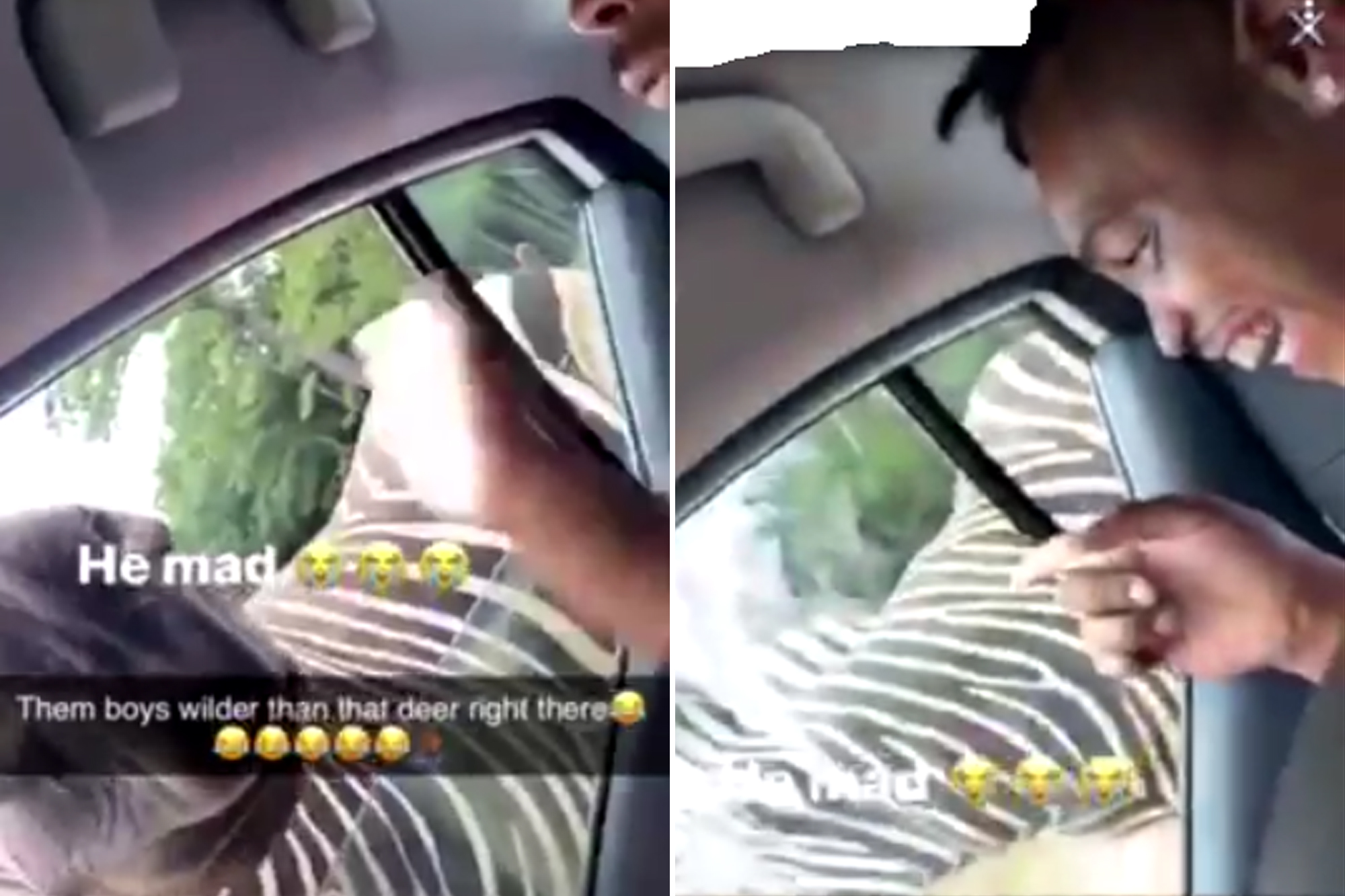 Georgia authorities said Tuesday they have tracked down a man filmed on video slapping a “friendly” zebra at an animal safari.

The Troup County Sheriff’s office said the disturbing incident occurred during a tour of the Pine Mountain Wild Animal Safari, which is located about 88 miles west of Macon.

“So apparently a recent visitor to the Pine Mountain Wild Animal Safari thought it would be funny during the tour to smack a friendly Zebra in the face after he rolled the window down and the animal put their head in the car to say hello,” the sheriff’s office wrote on Facebook.

The sheriff’s office asked the public for help Monday tracking down the alleged assailant, who goes by the name Yungmal_15 on Snapchat.

Then in an update on Tuesday, authorities said “the Zebra abuser has been identified by our investigators.”

No further information was released about the identity of alleged perpetrator.