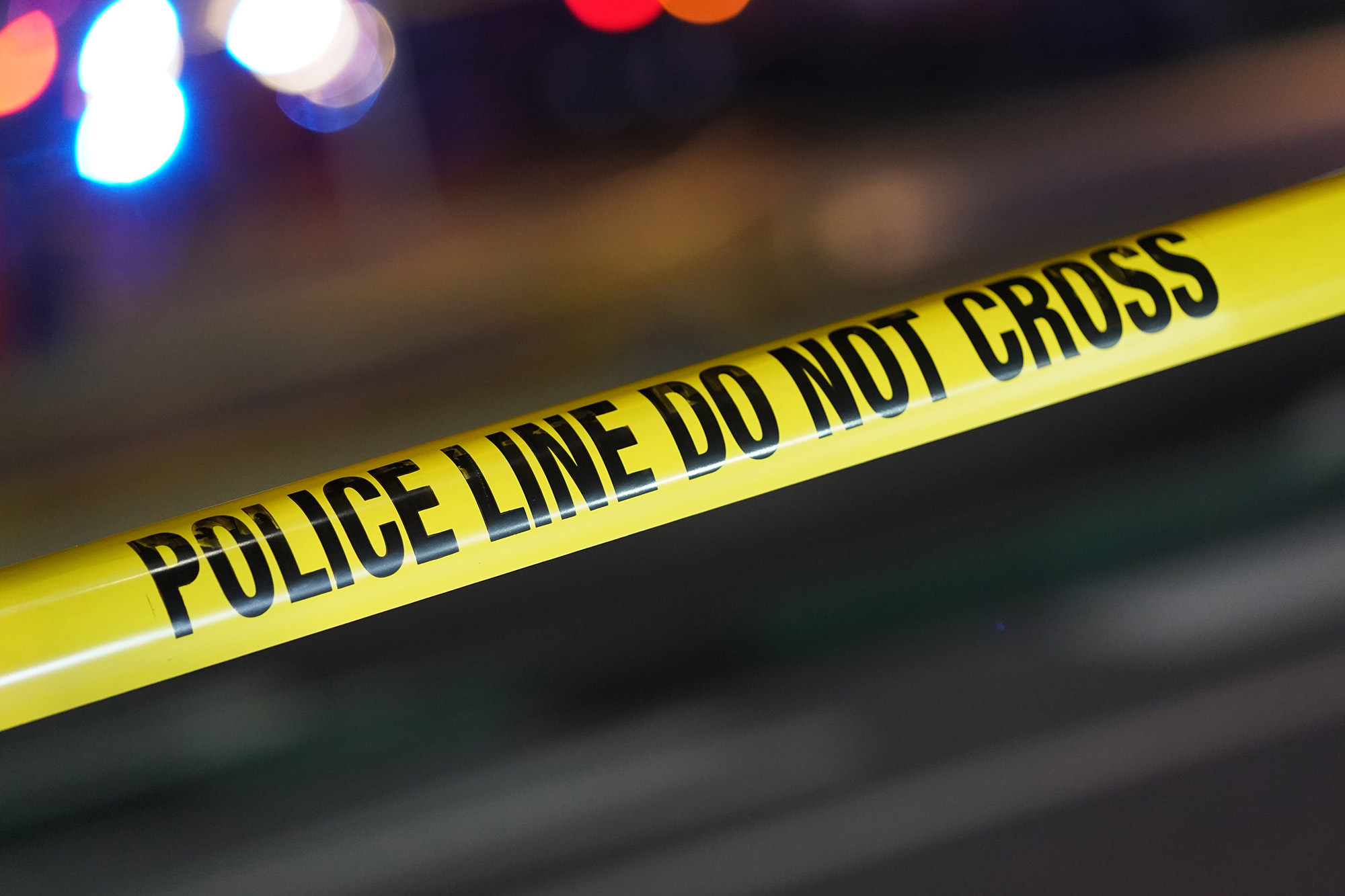 A 4-year-old boy was shot dead as he slept inside a Kansas City, Missouri, apartment this week, officials said.

Little LeGend M. Taliferro was asleep in an apartment on Bushman Road shortly after 2:30 a.m. Monday when he was struck by gunfire from outside, local police said in a statement.

A family member drove him to the hospital, but he could not be saved.

A preliminary investigation indicates the shooting was not random and the apartment was targeted, according to authorities.

“Last night, a family put their 4-year-old to bed for the last time,” Kansas City Police Chief Rick Smith said in a statement Tuesday. “Something like that should never happen in our city, and this horrific taking of an innocent life should shock every corner of our community to action.”

“I can’t imagine what his family is going through right now,” Smith added. “Our hearts break for them. We will do everything we can to pursue justice for LeGend and his family, and we have some good leads.”

“This is a nightmare for any parent and I can’t imagine the pain with which they’re dealing this morning,” he wrote Monday. “The boy was asleep. Malicious shooting with no regard for others claims another innocent life in our city.”

“He had Tetralogy of Fallot, which is four different heart defects in one, so he had a heart murmur and another hole in his heart, which causes the blood to not flow correctly through his body,” his mother, Charron Powell, told the outlet last year.

Katie Price family tree – all her children and marriages