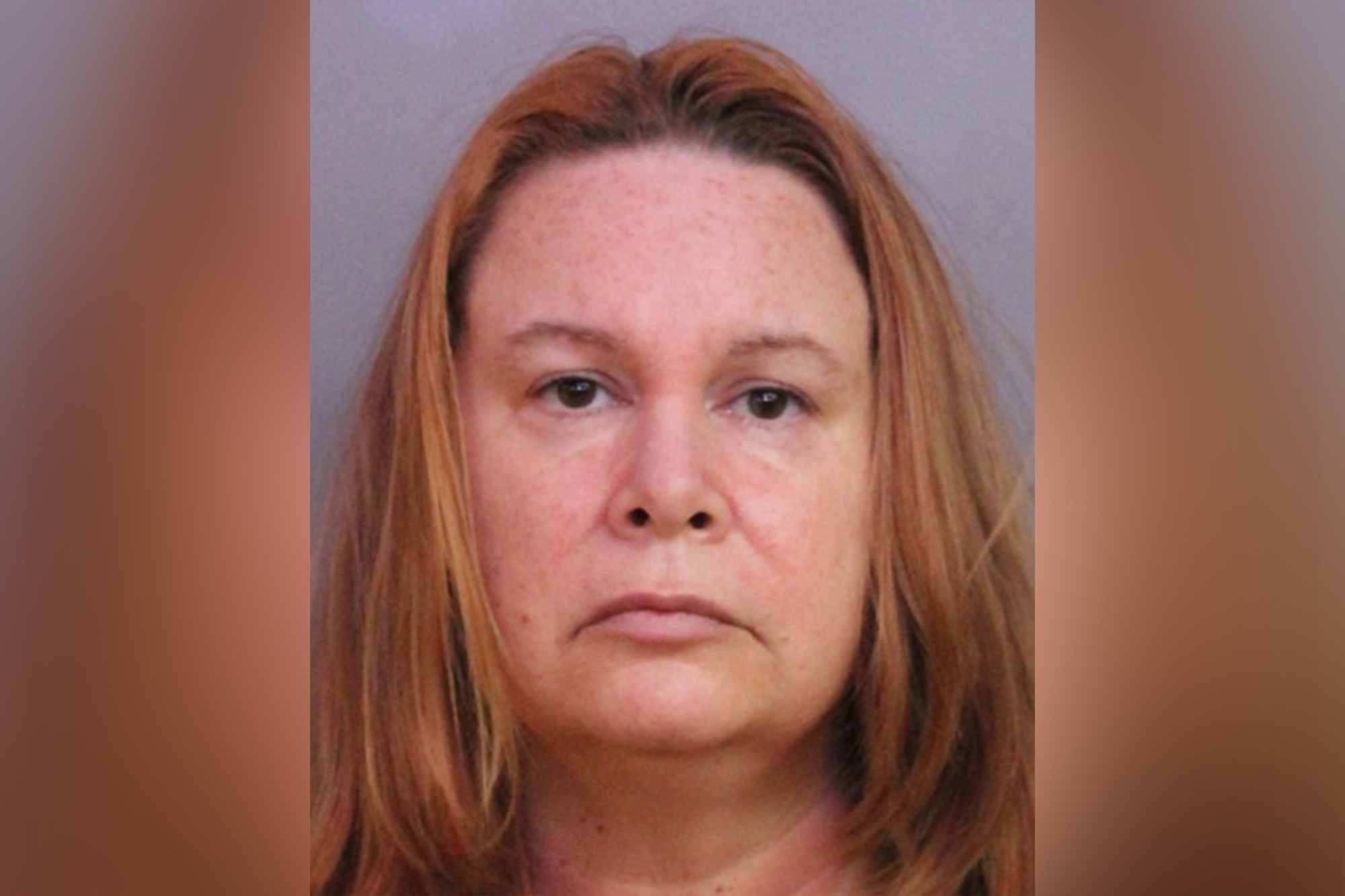 A Florida teacher has been charged with having oral sex with a 15-year-old boy at a school graduation ceremony — getting busted after bragging about it to other guests, according to officials.

Middle school teacher Leslie Bushart, 49, told investigators that she was drunk when she took the juvenile aside at the Lakeland ceremony to try to smoke marijuana with him, according to Polk County Sheriff’s Office.

“She said, ‘I was so intoxicated that I couldn’t light it — so instead, I had oral sex with a 15-year-old boy,’” Sheriff Grady Judd said Friday of the teacher’s alleged confession.

Soon after her encounter with the teen, Bushart — a teacher for 29 years — confessed to other guests, who told the boy’s mother, Judd said.

“And you can imagine that she wasn’t too pleased about that set of circumstances,” the sheriff said of the showdown at the graduation for the boy’s sister’s class.

Confronted, Bushart fled the party — but soon contacted the boy’s mom on Facebook Messenger to try to justify her assault by saying she was drunk, the department said in a release.

She was arrested Thursday and charged with lewd battery after her confession, the statement said.

Records show she was still in Polk County Jail Wednesday morning, held without paying $15,000 bond. An attorney was not listed.

“It shocks our conscience that a school teacher of all people would do such a thing,” the sheriff said, saying she “needs to go to state prison for her conduct.”

Bushart — who was on $48,769 a year — was placed on administrative leave and Polk County Public Schools is moving forward with her termination, a spokesman told The Ledger.

Who is Lunden Roberts and when was her baby with Hunter...