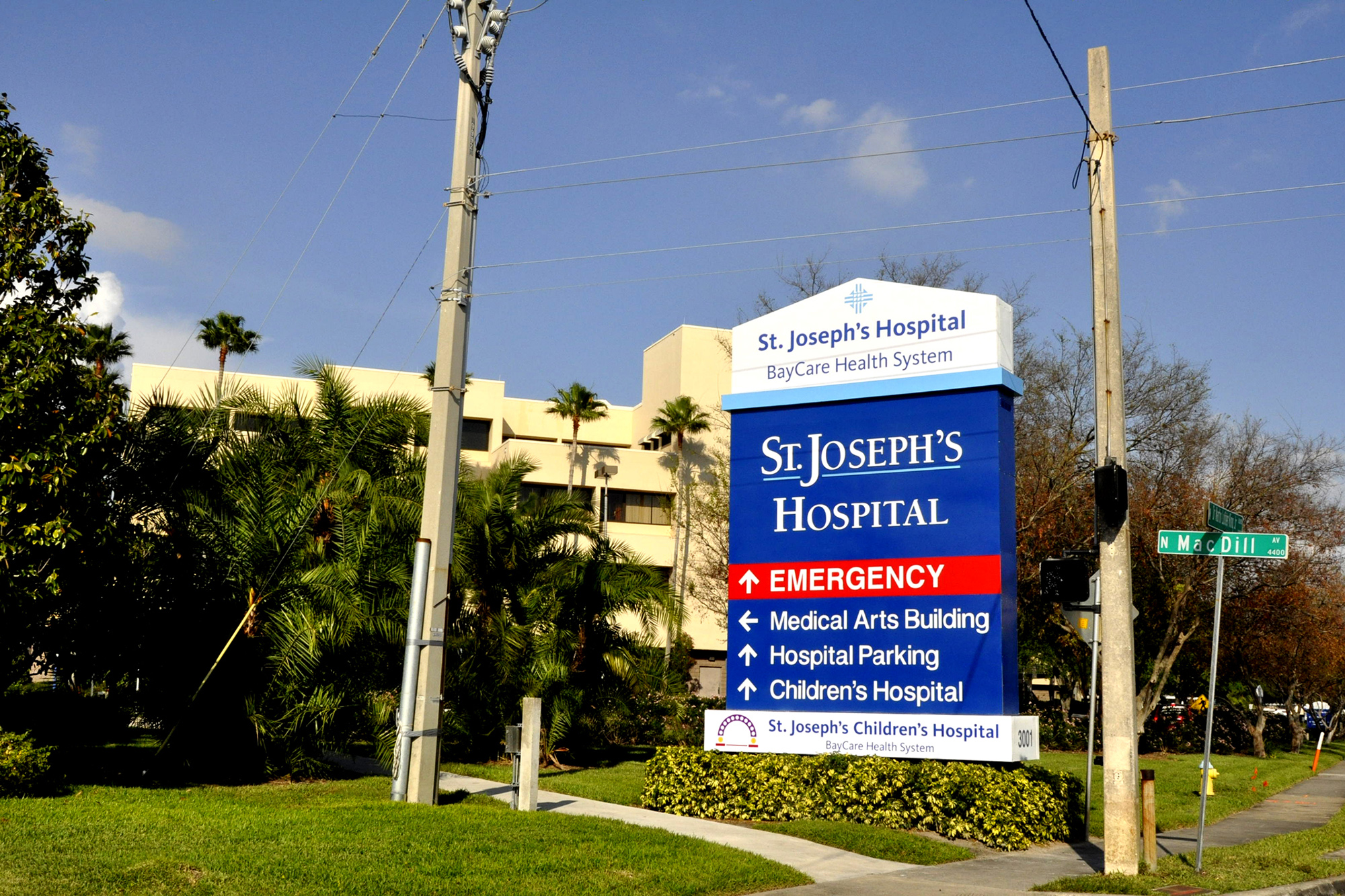 Kathryn and Travis Wilson say St. Joseph’s Hospital in Tampa lost the remains of their son Jacob, who died three days after his February birth, according to a $30,000 negligence lawsuit filed against the hospital in June.

The cause of death was not divulged in court papers, and the baby’s remains are still missing, according to the Tampa Bay Times. A lawyer for the couple said that he is in closed-door discussions with the hospital’s attorney.

BayCare Health System, which owns and operates St. Joseph’s, said in a statement the hospital has “investigated all avenues and fully cooperated in all search efforts” to find the baby’s body.

“Our heartfelt sympathy goes out to the Wilsons for the loss of their child,” the statement said. “We also deeply regret not being able to account for the remains. St. Joseph’s leadership and all personnel in our morgues are committed that this unforeseen situation will not happen again.”