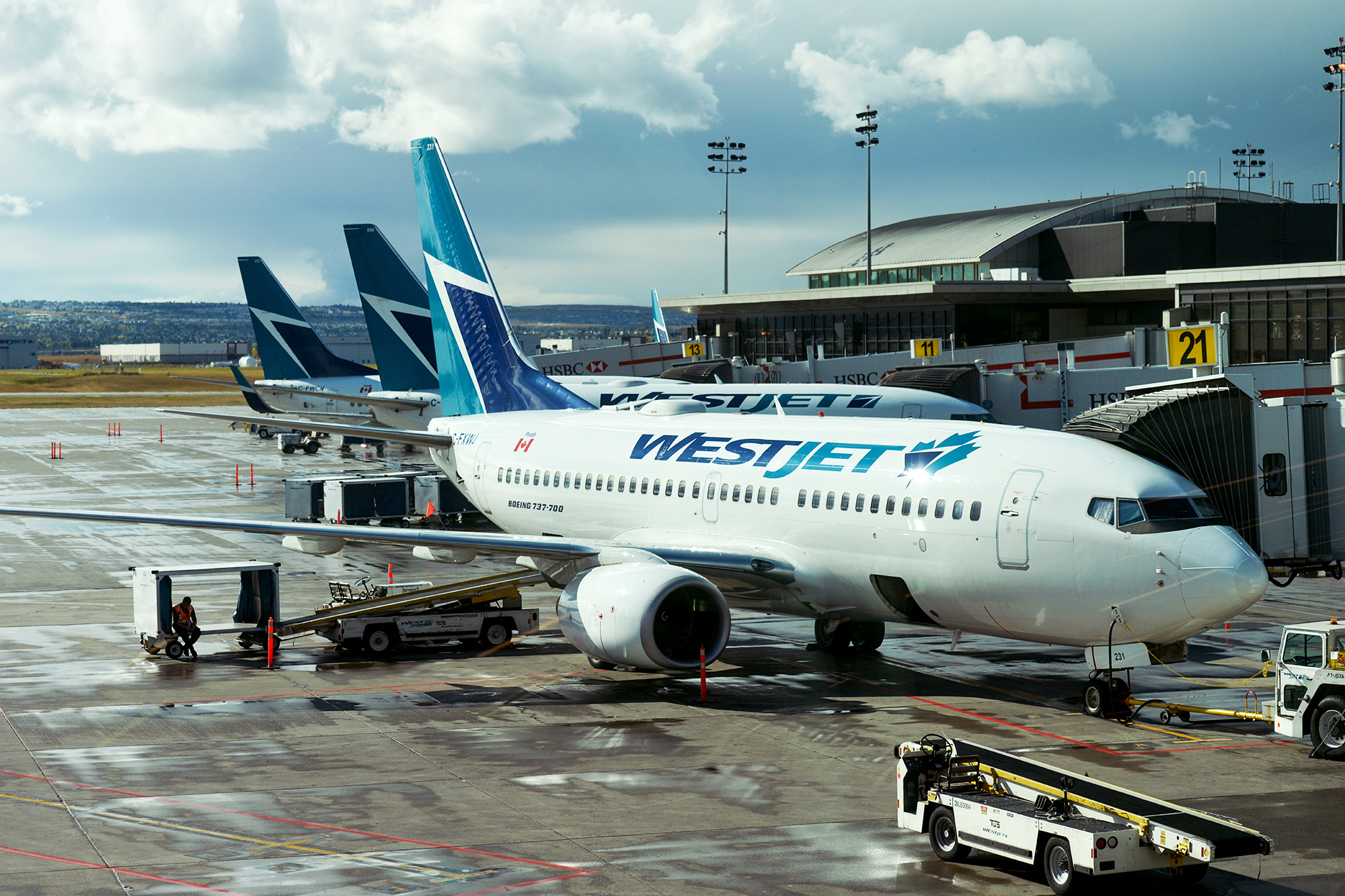 A Canadian flight was canceled after a feud with a family over their young children not wearing masks on a flight.

Safwan Choudhry said crew members approached the family on the WestJet flight Tuesday from Calgary to Toronto about putting masks on their 3-year-old and 19-month-old daughters, CBC News reported.

“It started with my toddler and once we got a mask on her, they turned to my 19-month-old infant and said ‘every person on the plane has to wear a mask or the plane can’t take off,’” Choudhry said.

Choudhry said they complied and put the mask on their 3-year-old and tried to get one on their youngest daughter, though the rules only require passengers above the age of two to wear one.

“We were surprised to learn our 19-month-old daughter needed to be wearing a mask,” he said.

“Of course, being desperate to get home, we — despite there not being such a policy — opted to comply until she was crying hysterically, with the crew watching over us, until she threw up, at which point they told us you all need to get off the plane.”

Choudhry said the flight attendants threatened him and his wife with arrest and the police were called.

“Within a few minutes, the captain of the flight said ‘for security and safety reasons, we’re evacuating everyone from the flight,” he said.

“We felt awful that now this entire plane is being evacuated.”

The airline blamed the plane evacuation on the family not putting a mask on the older daughter per protocol — a claim which the family denies, noting they have video of her on the flight wearing one.

“Our crew requested the presence of the authorities after the guests refused to comply with Transport Canada’s interim order and subsequently refused to deplane the aircraft,” WestJet said in a statement.

“Due to the rapid escalation of the situation on board, our crew felt uncomfortable to operate and the flight was subsequently canceled.”

A long-term vitamin B12 deficiency could lead to a type of...