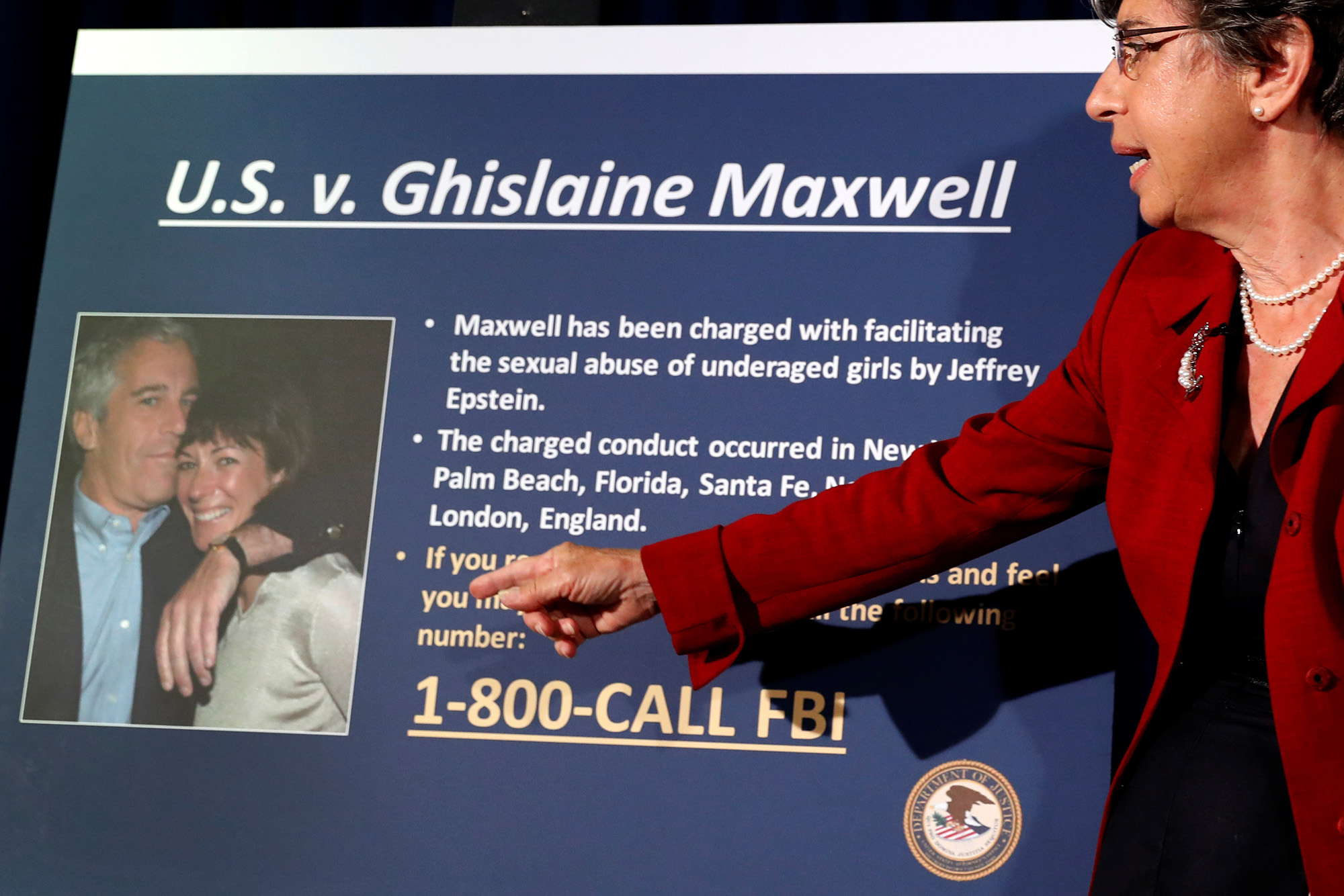 Accused Jeffrey Epstein procuress Ghislaine Maxwell is an “extreme” flight risk who’s been hiding out in a 156-acre property in New Hampshire with more than $20 million in the bank and three passports, according to Manhattan prosecutors who want her to remain locked up without bail.

Maxwell, 58, faces up to 35 years in prison if convicted and has an “extraordinary incentive to flee,” as well as the means and money to do so, prosecutors write.

They say they’ve linked 15 different bank accounts to Maxwell, some with balances of more than $20 million, and that she holds other accounts in foreign countries containing more than $1 million.

Maxwell moved large amounts of cash last year, including $300,000 from one account to another in July — the same month Epstein was indicted on sex trafficking charges, the memo says.

She also pocketed a cool $15 million on a sale of an unidentified residence in New York City in 2016. More than $14 million was transferred into one of her accounts.

Prosecutors allege Maxwell has gone to great lengths to conceal her whereabouts and has been hiding out mostly in New England.

“In particular, the defendant has effectively been in hiding for approximately a year, since an indictment against Epstein was unsealed in July 2019,” they say.

Maxwell was arrested Thursday morning in the rural town of Bradford, New Hampshire — where she’s “appears to have been hiding on a 156-acre property acquired in an all-cash purchase in December 2019 (through a carefully anonymized LLC),” the memo says.

The France-born Maxwell was raised in the United Kingdom and became a naturalized citizen in the US in 2002 — and currently holds passports in all three countries, giving her more incentive to flee, prosecutors say.

She also allegedly has zero ties to the US.

In a footnote, prosecutors mention that between 2007 and 2011, more than $20 million was transferred from accounts associated with Epstein to accounts linked to Maxwell. Some of the millions were then transferred back to Epstein accounts.

She is accused of grooming young girls between 1994 and 1997 to have sex with Epstein at various locations.

Boy, 5, riding bike in yard is ‘shot dead at point blank range by...

The cheapest UK supermarket revealed – is it Aldi, Lidl, Tesco, Sainsbury’s or Asda?

How to lose visceral fat: An activity enjoyed as a child...