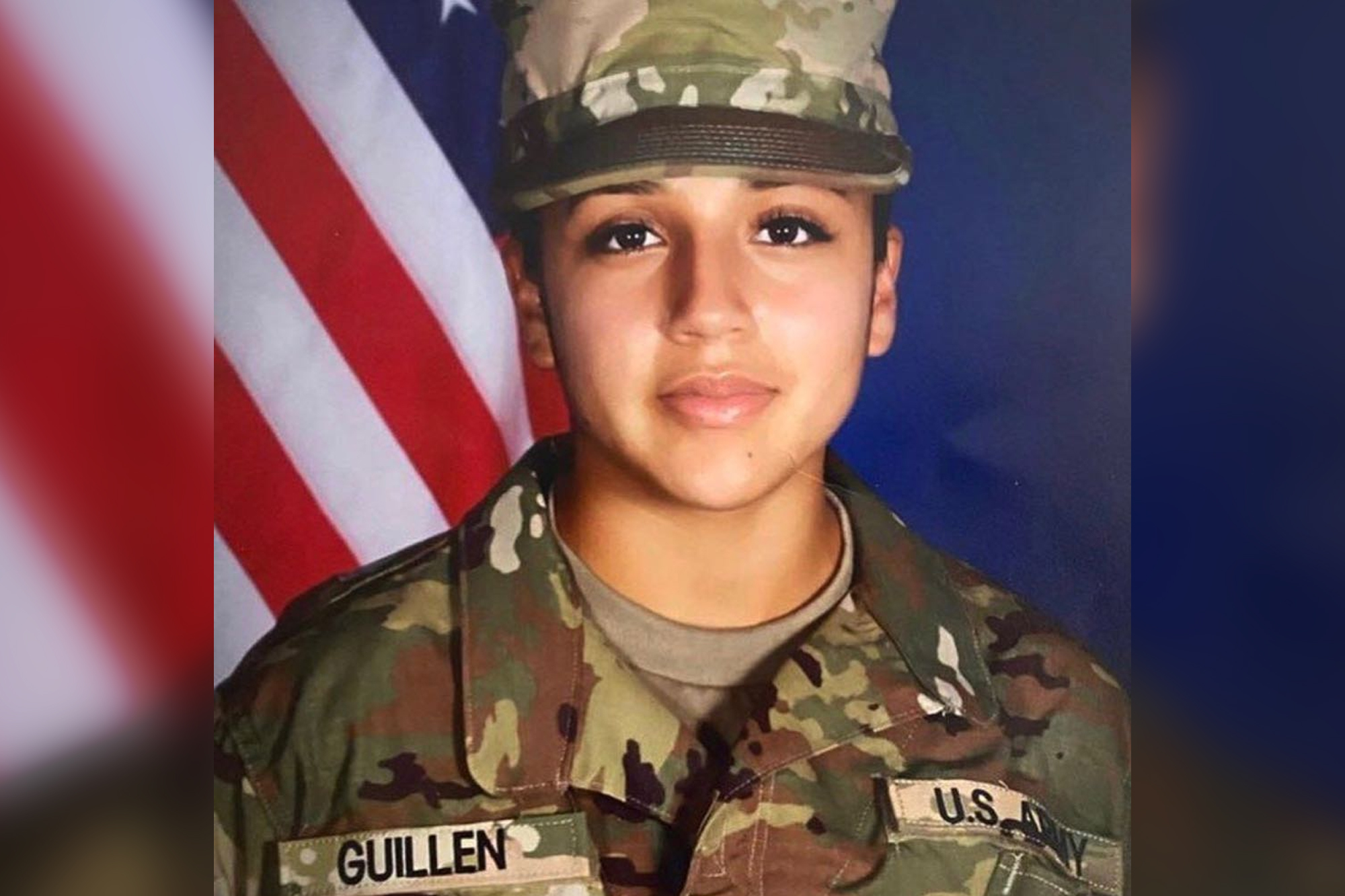 The family of missing Fort Hood soldier Vanessa Guillen said they believe her body has been found — and that a serviceman who killed himself Wednesday is responsible for her death.

“We believe that her remains were found,” family attorney Natalie Khawan said at a press conference aired by NBC News.

“Protocol was breached in every manner,” Khawan said. “We lost one of our own in our own base.”

The 20-year-old soldier, a member of the 3rd Cavalry Regiment, was last seen on April 22 in the parking lot of Regimental Engineer Squadron Headquarters. Officials suspected foul play and said her car keys, room key, ID card and wallet were found in the armory where she was working.

Her disappearance sparked a nationwide search and a $25,000 reward for information.

The family now believes she may have been found — although her sister says they haven’t given up “hope.”

“The human remains have yet not been confirmed, and I won’t lose hope,” Lupe Guillen said Wednesday.

Partial remains were found in a shallow grave near the Leon River, just east of the Texas Army base, next to a burned mound that was searched by military investigators nearly two weeks ago, the Washington Post reported.

“We were standing on top of her little body,” Tim Miller, founder of the nonprofit missing-person search group Texas EquuSearch, told the outlet.

Miller said the remains were covered by concrete and appeared to be normal turf due to rainstorms, saying, “I have never seen anything like it.”

“I think this is the best outcome there could have been,” Miller said. “I was worried Vanessa was going to be one of them that was never found.”

Meanwhile, Army investigators said an unidentified serviceman believed to be tied to Guillen’s disappearance was confronted by police in Killeen near the base early Wednesday and “reportedly displayed a weapon and took his own life,” the Washington Post reported.

Police have not identified that soldier, nor a second suspect in the case — the estranged wife of a former Fort Hood soldier — who is in custody.

“The person who took his own life earlier today in Killeen after being sought by Killeen police and federal marshals was a soldier from Fort Hood and had fled the base earlier in the day,” the US Army Criminal Investigation Division said in a statement Wednesday, according to Fox News.

“A civilian has been arrested in connection with Vanessa Guillen’s disappearance. The civilian suspect is the estranged wife of a former Fort Hood Soldier and is currently in custody in the Bell County Jail awaiting charges by civilian authorities.”