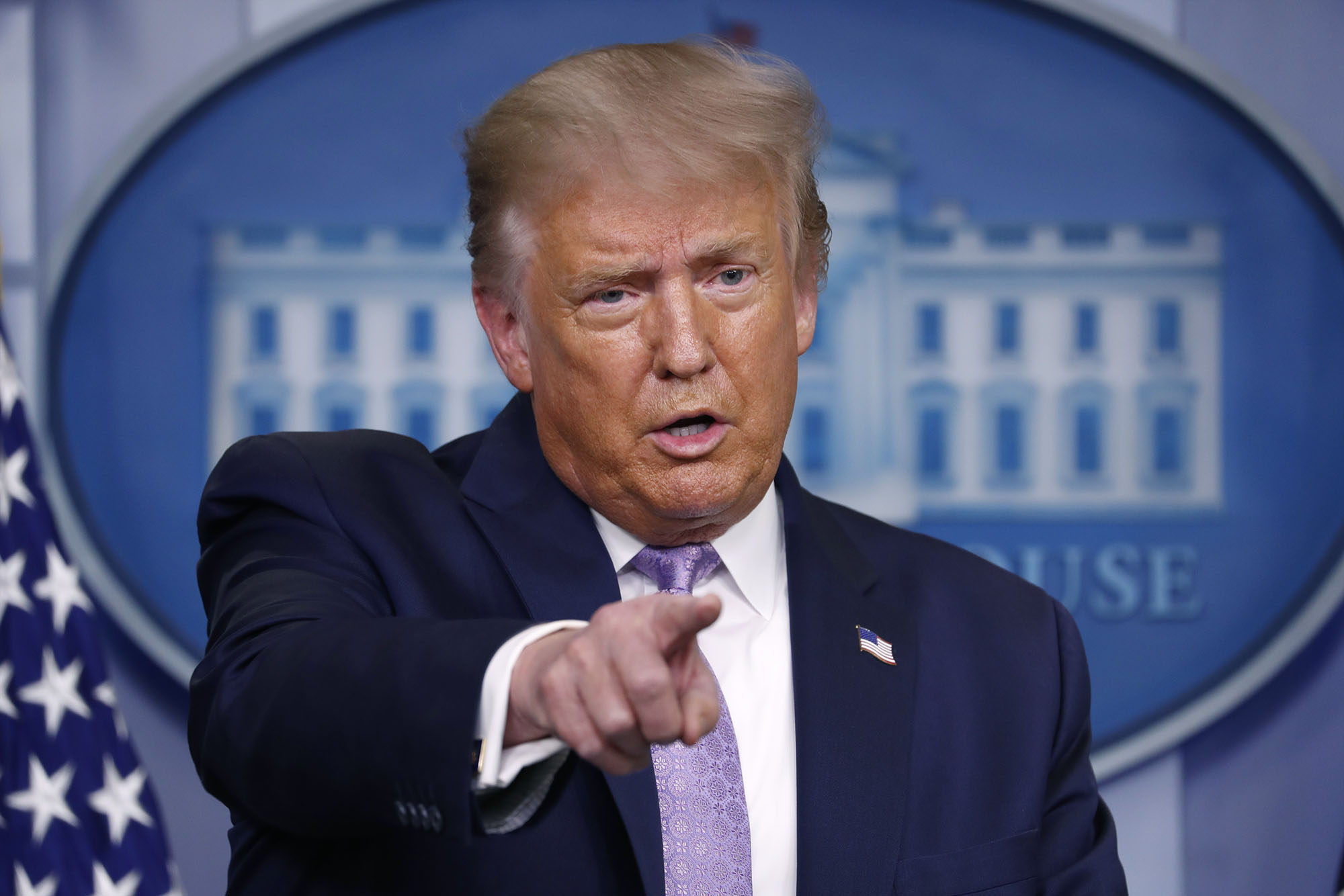 The post included a video of the president saying that children are “almost immune from Covid-19” during an interview on Fox News Wednesday morning.

“This video includes false claims that a group of people is immune from Covid-19 which is a violation of our policies around harmful Covid misinformation,” a Facebook spokesperson said in a statement.

This is the first time that Facebook has removed a post from the president entirely, rather than labeling it, which it has done in the past.

The same clip appeared was posted on Twitter by the Trump campaign, and then retweeted on the president’s main account.

Twitter, which has sparred with Trump previously, restricted access to the message on Wednesday evening and added a notice saying it violated its rules.

Courtney Parella, a spokeswoman for the Trump campaign, said the president was “stating a fact that children are less susceptible to the coronavirus.”

“Another day, another display of Silicon Valley’s flagrant bias against this President, where the rules are only enforced in one direction,” Parella said in a statement. “Social media companies are not the arbiters of truth.”

Israel launches airstrikes in Syria on 9/11 to destroy missiles

Mars is in Retrograde meaning: What does this mean for your horoscope?

Red rash-like splotches in the MOUTH may be a new symptom of coronavirus, study...

CDC director says more than 90% of US susceptible to COVID-19...