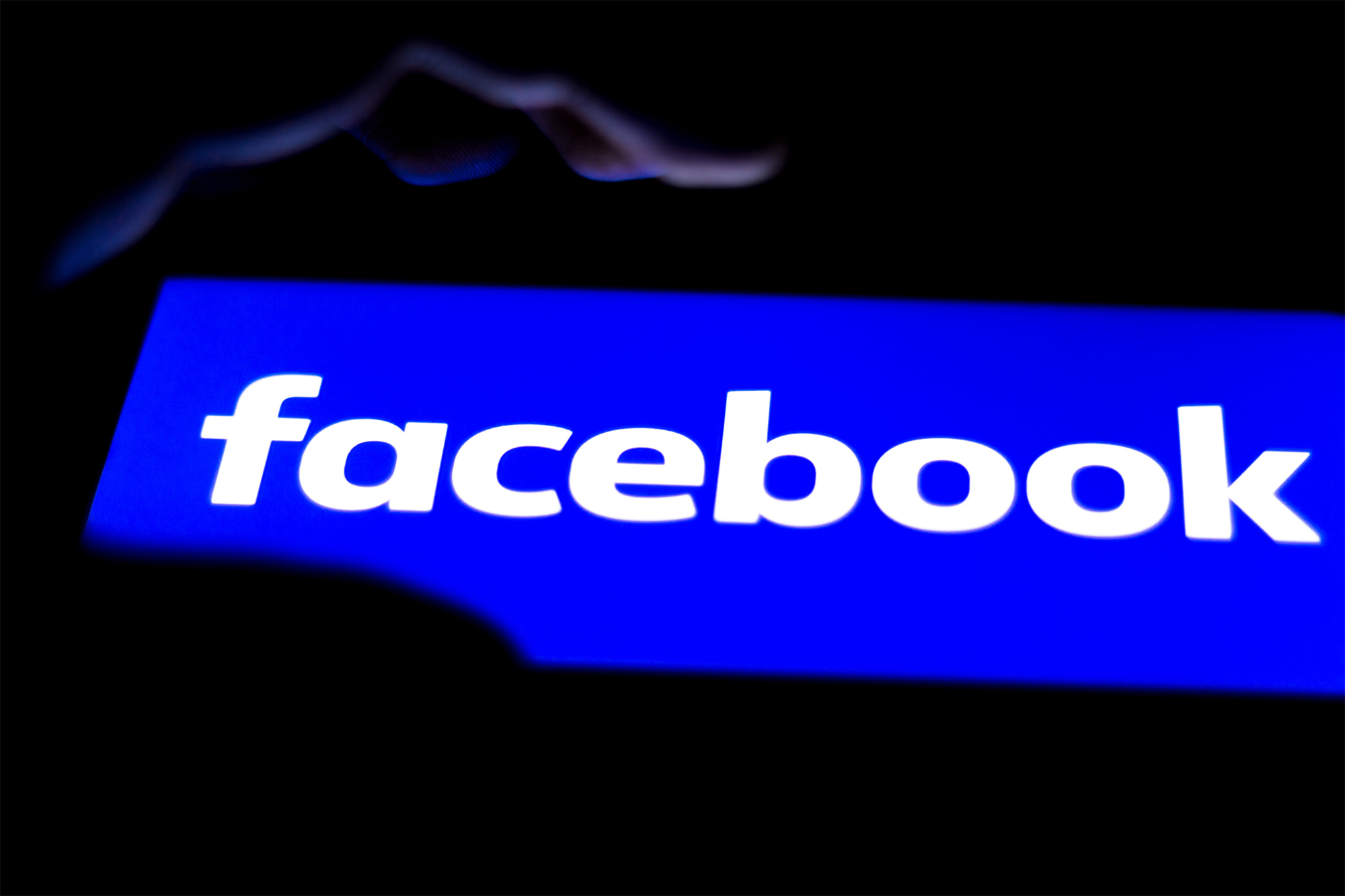 Facebook on Thursday said it had taken down several fake accounts and pages tied to a Romanian troll farm, including some pretending to be African-American supporters of President Trump.

Troll farms, or troll factories, are groups of people who use fake accounts to manipulate Internet discourse in a coordinated manner. They are often paid or purchased by foreign governments or businesses to push certain political talking points.

The social media giant said it took down 35 Facebook accounts, three pages that were followed by a total of 1,600 people and 88 Instagram accounts with 7,200 followers, tied to the Romanian network.

“We found this network as part of our investigation into suspected coordinated inauthentic behavior ahead of the 2020 election in the US.,” the company said in its July Coordinated Inauthentic Behavior Report.

In addition to posting about black support for Trump, the bogus accounts and pages wrote about US news events, including the upcoming November election, as well as Christian beliefs and the conspiracy theory group Qanon.

Nathaniel Gleicher, Facebook’s head of security policy, told NBC the motivations of the troll farm in question were unclear.

However, the company didn’t see “clear evidence of financial motivation” or “clear links to known commercial actors in this space,” Gleicher added.

Floyd Mayweather claims he only did ‘push-ups and sit-ups’ in training before beating UFC...

Google bans 25 more Android apps, now you must delete them from your phone