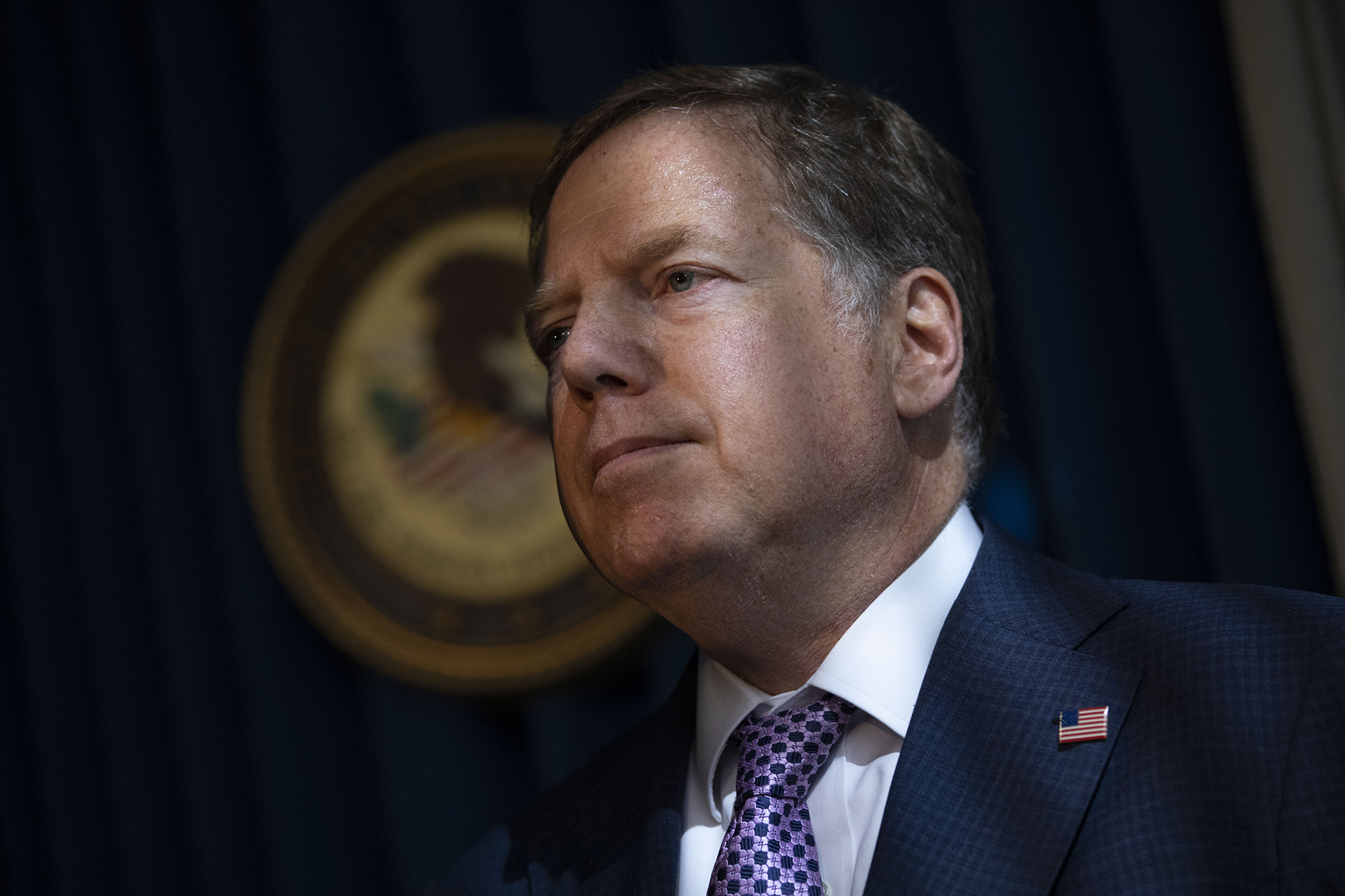 Geoffrey Berman, the former US attorney for the Southern District of New York, will testify next week before the House Judiciary Committee about the circumstances surrounding his ouster, The Post has learned.

Berman will speak to lawmakers behind closed doors next Thursday, as Judiciary Committee Democrats investigate Attorney General William Barr for his firing of the former top prosecutor, a committee source said.

Barr has denied any wrongdoing, and will testify before the committee later this month.

Judiciary Committee Chairman Jerrold Nadler (D-NY) pledged to investigate Berman’s removal after he became engaged in an extraordinary standoff with the attorney general over his employment status.

In June, Barr announced that Berman was stepping down and that US Securities and Exchange Commission Chairman Jay Clayton would be his successor.

Berman refused to resign until the Senate confirmed his successor, and said his office’s investigations would continue.

Only after Barr agreed to let Berman’s deputy Audrey Strauss to take the reins did Berman agree to step down.

The very public spat led to allegations that Barr was interfering with the independence of one of the country’s most important federal prosecutor’s offices, as Berman was investigating President Trump’s personal lawyer, Rudy Giuliani.

Nadler has slammed Barr over Berman’s ouster, arguing that Barr deserved to be impeached for his actions while cautioning that the effort would be a “waste of time.”

The New York Democrat argued that Senate Republicans would block any of their efforts to impeach Barr.

Barr spokeswoman Kerri Kupec hit back at House Democrats last month as Nadler was threatening to impeach the attorney general, calling their threats a “political thing.”

Speaking to Fox News, Kupec said, “If people have a problem with Bill Barr coming back to the Department of Justice to restore one system of justice, not a two-tiered system, I think that says a lot more about the critics than it does about the attorney general.”

White House Press Secretary Kayleigh McEnany addressed the controversy while speaking to reporters in late June, saying that the president had only been involved in the firing “in a sign-off capacity.”

Breonna Taylor cops claimed she fired a RIFLE at them and...

Ratched: What year is Ratched set in?