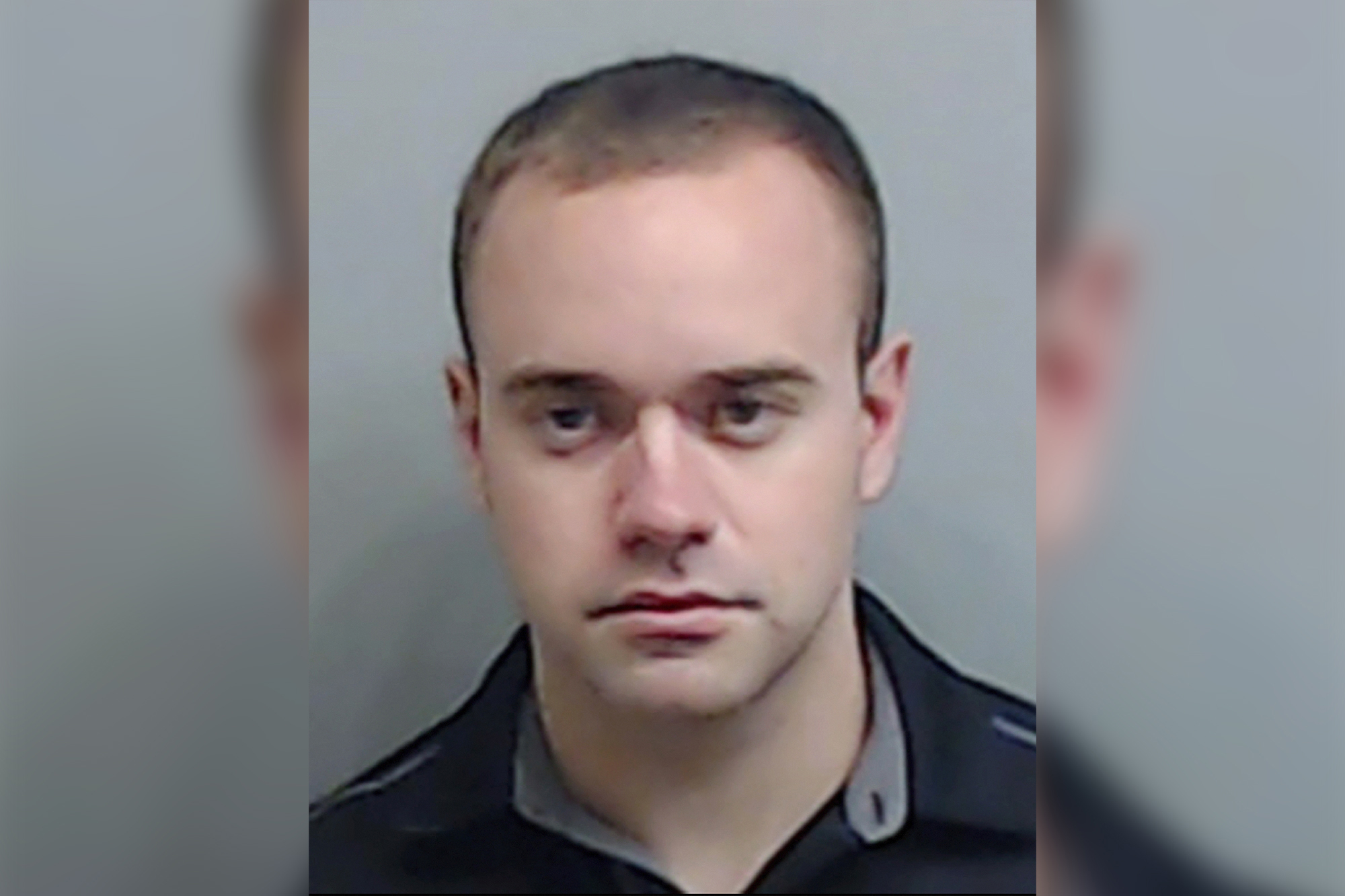 The ex-Atlanta cop charged with murder in the shooting death of Rayshard Brooks was released from jail on a $500,000 bond, according to reports.

Garrett Rolfe, 27, made bail shortly after midnight, just hours after an Atlanta judge set the bond in the June 12 police shooting that sparked outrage throughout the Georgia city and beyond, CNN reported Wednesday.

Rolfe walked out of the Gwinnett County Jail shortly after midnight, the sheriff’s office told the outlet.

Rolfe surrendered at the jail on June 18, and faces 11 charges in Brooks’ death, including felony murder.

The ex-cop is charged with shooting Brooks in the back twice as he fled police outside a Wendy’s fast-food restaurant in the city. A second cop at the scene, Devin Brosnan, faces aggravated assault charges in the case and was put on administrative leave after the shooting.

Prosecutors had asked Fulton County Superior Court Judge Jane Barwick that Rolfe remain in jail without bail, or, at minimum, that bail be set at $1 million. But the judge ruled that Rolfe had ties to the community and did not represent a flight risk.

'We started chemo on the same day': Nolan sisters Linda and Anne face the...

Exercising regularly and not smoking can have a dramatic effect on...

People with ‘silent Covid are driving spread’ – as they carry...