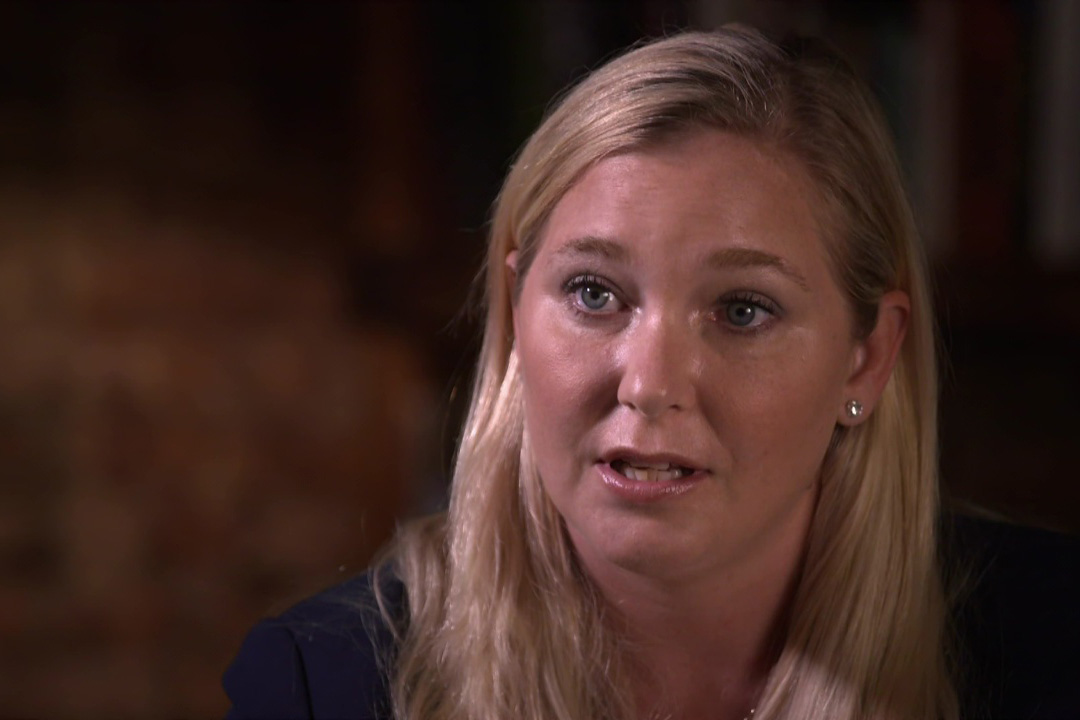 “Thank you to @FBI @SDNYnews and anyone involved in the arrest of this insidious creature. Hope the judge throws the book at her.”

Giuffre added that she was “So so so happy- she’s finally where she belongs,” adding the hashtags #LOCKEDUP #ChildTrafficking and #FightingBack.

Maxwell, 58, was arrested by the FBI in New Hampshire around 8:30 a.m. and is charged with grooming young girls for sex.

Giuffre and others had long accused Maxwell of aiding in Epstein’s crimes and had worked to go into hiding to avoid the feds, sources told The Post.

She was eventually found and taken into custody in a house in the woods of Bradford, New Hampshire, a home she bought under an LLC in December, the sources said.

Giuffre has been one of the most prominent Epstein accusers over the years. She and Maxwell settled a defamation lawsuit earlier this year on a claim Giuffre filed back in 2015.

Giuffre said the dead financier sexually abused her between 2000 and 2002 and has also claimed she had sex with Prince Andrew, one of Epstein’s buddies.

UK weather – African heatwave set to sizzle the UK as Brits prepare for...

Trump hoping to get backing of police unions as law enforcement concerns mount over...

Man Utd set to be beaten to transfer of Monaco star Ballo-Toure by Leicester...

How do I register to vote for #election2020?